The psychological effect boarding school can have on your later life

Boarding school could harm you for life and former pupils are depressed because of it, according to a top psychotherapist.

Joy Schaverien, author of boarding school syndrome, believes being sent away for an education can be seriously damaging for a student’s mental health.

And from struggling to show any emotion to a broken relationship with your parents, she has had a number of ex-boarders visit her for treatment and counselling.

Joy told The Times: “When children go to school when they’re very young it causes a psychological rupture.

“They always remember their first day – you’re on the steps, you’re introduced to the headmaster, then there’s the sudden realisation that your parents are in the car and the wheels are turning.

“I’ve even heard of children running after the car.” 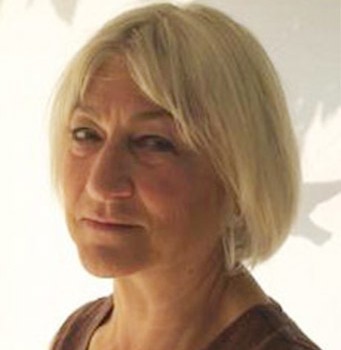 She added: “In this country, there are children who go into care because their families break down and there is no other option, but these parents are actually paying for their children to go into care, basically.

“You’re watched all the time. Everything is regimented. It’s the abandonment of the very young.”

And going to boarding school will come back to haunt you in later life according to Joy.

She said: “Someone who went to boarding school feels the whole world is coming to an end if they’re angry. That’s where a depression can start.”

“He or she is the kind of person who is likely to say to their partner: ‘There’s nothing wrong with me — you’re just too emotional.'”

But when Joy raised the subject with other colleagues, they questioned her motives – asking if she should focus on less privileged people instead.

The psychotherapist responded: “Yes, we know about that, but have we noticed the suffering of the privileged? Is it a privilege to be sent away from your parents? I don’t think so.”

In her books she has quoted George Orwell and Roald Dahl, who have also written about their devastating boarding school experiences. 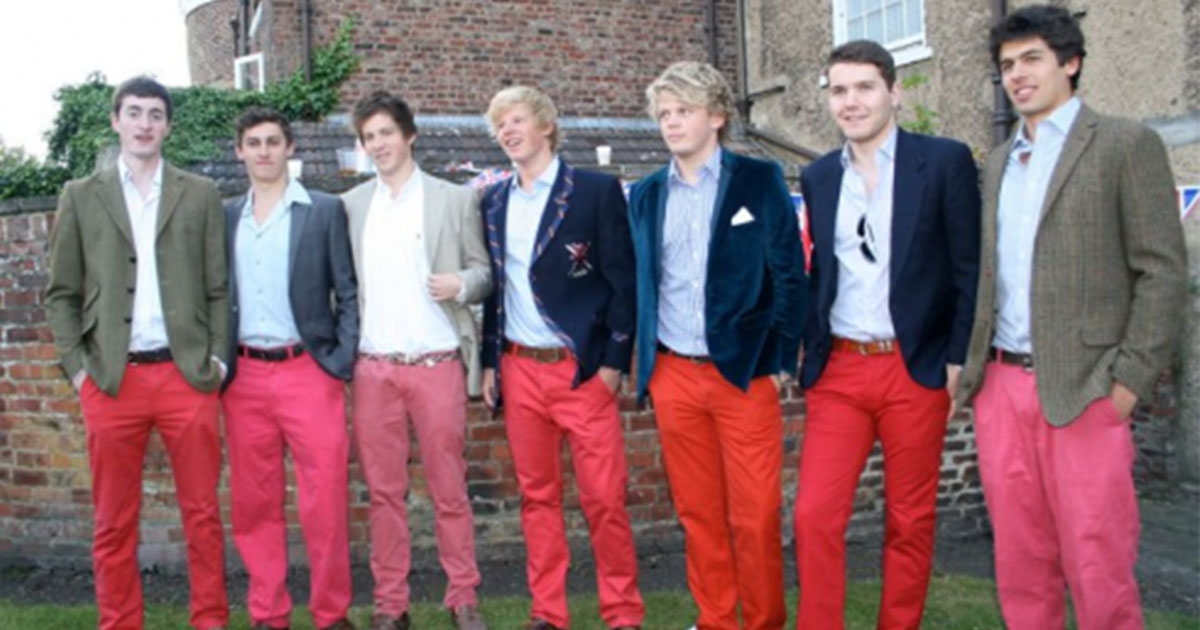 Boarding school might be good for your social skills, but it can leave you emotionally vulnerable

Once boarders move away from their family at a young age, they have to adapt quickly.

Joy said: “People grow up not having the language for their emotions. It causes a split between what you’re told you’re supposed to experience and what you’re actually experiencing.

“You’re actually very sad when you lose your family, your home, your pets, your nanny — everything you’ve ever had for those eight years of your life is suddenly gone.

“You’re told that it’s called homesickness and ‘you’ll get over it soon’. Actually, this is a major bereavement.” 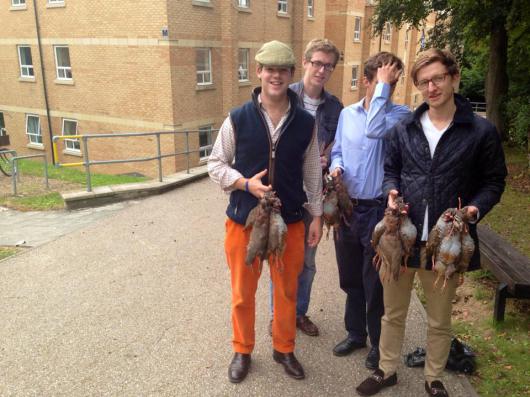 But this also means ex-boarders have huge difficulties with expressing their emotions.

Joy added: “When you cry in boarding school the people who come are strangers and they often say: ‘Don’t cry’

“So ex-boarders don’t behave in an appropriate manner when they’re upset. They no longer can cry. Often they come and see me and they haven’t cried since that first day at school.”

Our country is run by people who went to boarding school, which is something Joy finds difficult.

She said: “What you learn in boarding school is fair play, but the intimacy thing and understanding of the vulnerable, that’s what’s missing.”

“The polish is actually very good for socially oiling the wheels but in intimate relationships it’s also what keeps people at a distance.

“I don’t see how you can protect children in boarding school from being bullied. If you go to a day school you can go home to your parents and talk about it.

“And don’t tell me weekly boarding is better if you’re having a bad time in a dormitory.”

Married at First Sight Australia Cameos: These are the cast members who have accounts