Clubber dies after being punched in Malia

An 18-year-old died just hours after a club promoter allegedly punched him in a boozy brawl.

The unnamed victim –– who was holidaying in Malia –– refused medical help and went back to his hotel, where he was found dead by his friends.

British club PR Sebastian Trabucatti was arrested and has been charged with “gross negligence leading to manslaughter”, but denies causing the death. 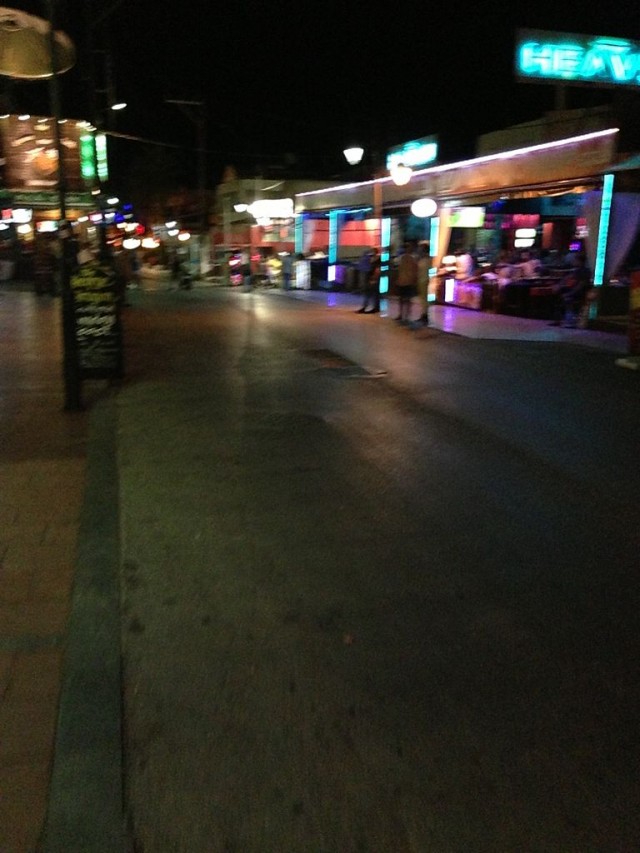 The victim was on holiday in Malia

Trabucatti –– who is also a model –– is reported to have punched the drunken clubber, who then fell and hit his head.

But instead of going to hospital, the victim staggered back to his hotel, where his friends found him dead just hours later.

A Foreign Office Spokesman said: “We can confirm the death of a British national on August 6.

“We are providing consular assistance to the family.”