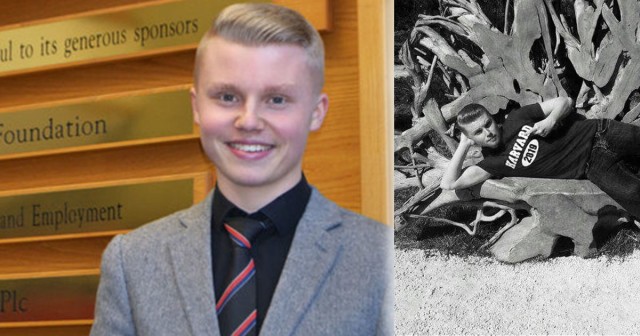 A daring sixth former who turned down a £100,000 scholarship to Eton is now going to Harvard after getting an unconditional offer.

And he hasn’t even got his A level results yet.

Connor Rice, 18, who is predicted to get four A*s on results day tomorrow, will be going to the best uni in the world next year – where only six per cent of applicants get a place. 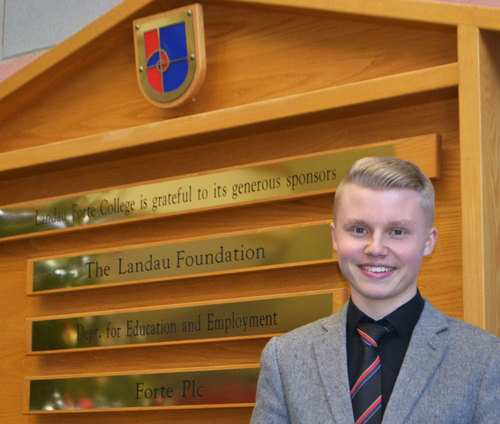 Smart guy Connor outside the local college he rejected Eton for

Connor told The Tab: “I was ready to apply to Stanford, Princeton and had an interview at MIT.

“But getting into Harvard means I didn’t need to do any of that.

“I wanted to apply to America in general when my teachers suggested Harvard. I was just like ‘well I can try’.”

Egghead Connor from Belper in Derbyshire has come a long way since turning down a scholarship at Eton two years ago.

“It was so surreal compared to what I’m used to. Being the only state school student, it didn’t feel like I fit in.

“Eton was only a passing comment from my teacher, I’d never heard of it until I mentioned it to my mum.

“All of a sudden I was offered a place, but at the age of 15 it meant moving to London.” He’s already got the uni stash

But after rejecting the offer, Connor had a big backlash from people he thought were friends.

He said: “People were pretty harsh about it. Some called me stupid, which was kind of ironic in the situation.

“They said they would never have turned it down, but I went for four days and didn’t enjoy it – I just thought i’d be miserable.

“And I don’t think I would be going to Harvard if i’d gone to Eton.

Connor shunned UK unis like Oxford and Cambridge, choosing to head stateside because the style of teaching suited him more.

He said: “I’d like to major in neurosceience, but in America you do a bit of everything at the start then narrow it down.

“That’s better for me because I wasn’t 100 per cent sure what I wanted to do.”

What’s more, the sixth former even discovered it would cost less to go and study over the pond.

“I told my friends I was looking at America, but they Googled it and saw it was around $60,000 a year.

“But I looked at the scholarships and grants. Compared to here I’m paying near to nothing to go to Harvard – it would be more expensive in the UK.”

While most A level students are pulling their hair out and collectively bricking it in anticipation of tomorrow’s results.

But chilled Connor already has his place confirmed at Harvard. 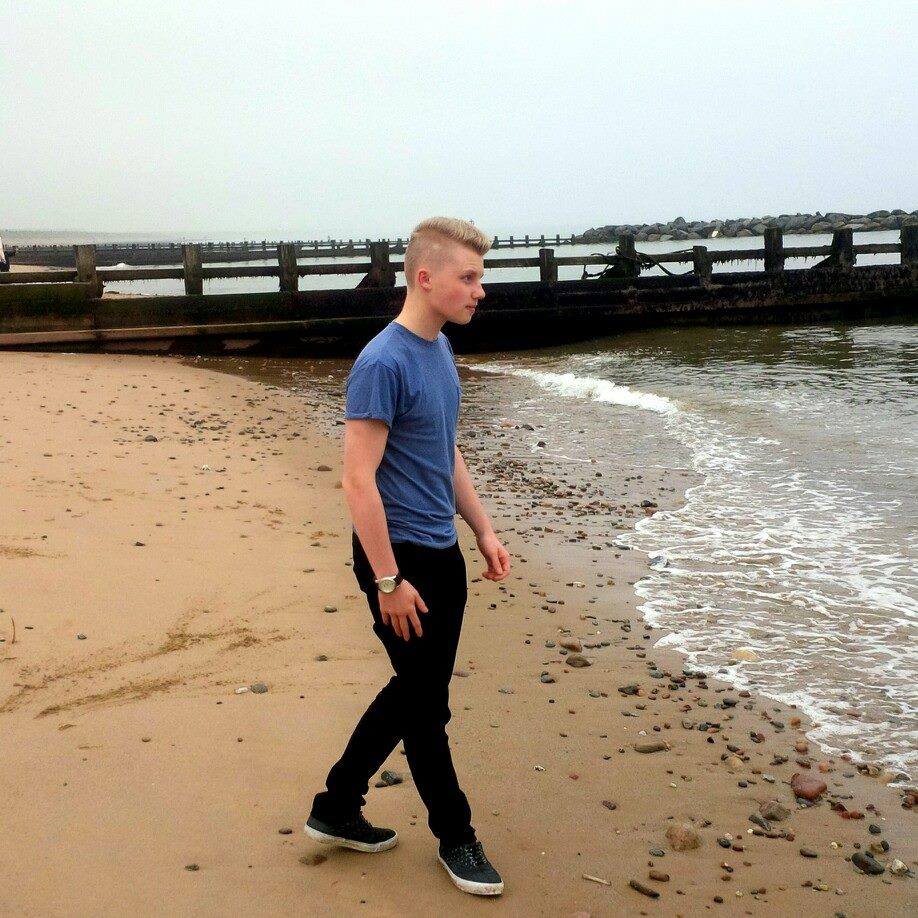 He said: “I don’t feel like I’m allowed to say I’m worried, but that’s understandable because for me if I don’t get the grade I want it’s only going to bug me.

“But if they don’t hit a grade boundary they might not get into uni, so I have to respect that.”

“I have kind of an unconditional offer as they don’t tend to base it off A levels, but an entrance exam instead.

“If they see a ‘significant drop’ in your grades they’ll talk to you about it, but other than that it’s secure so the pressures off a bit.”

Amazingly Connor hasn’t actually been to visit the Harvard campus, and his only experience of America is a family holiday to Florida.

He said: “I’ve not been over, I was interviewed in Manchester by one of the alumni.

“When I went to Florida I absolutely loved it. The people were incredibly friendly.

“I get to visit next April and will start in August, but I’d like to do some pre-semester courses and might go early to make some extra money cleaning dorms.”

Connor is expected to pick up four A*s in Maths, Chemistry, Biology and Physics on results day tomorrow.