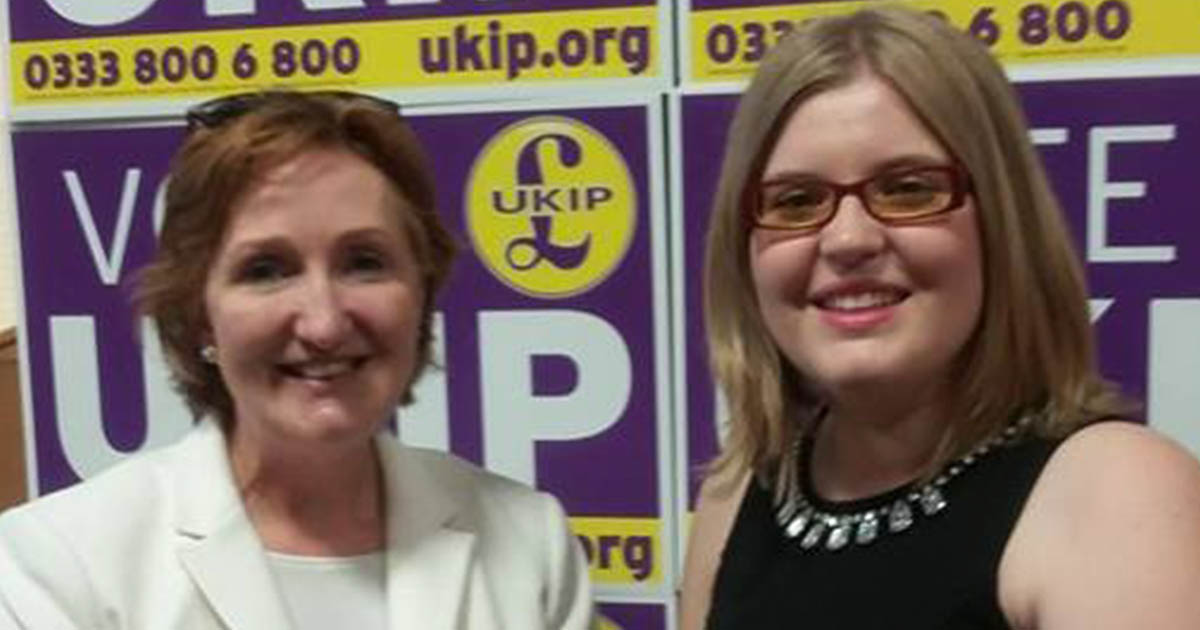 Top professors and academics urge us to remain in the EU

The UK’s top professors are fighting the keep the UK in the EU ahead of a looming in-out 2017 referendum.

‘Brexit’ would be an absolute disaster, riot and unmitigated shambles for the UK, they warn.

But their unwanted meddling has drawn the wrath of UKIP Students, who said: “The various bureaucracies of Brussels cannot be allowed to wield undue influence on British campuses.”

Eurosceptics have questioned cosy, well-paid, EU-luvvie academics having anything other than self interest at heart.

After all, Britain is the biggest winner from European research funding, raking in around £1.2 billion a year. 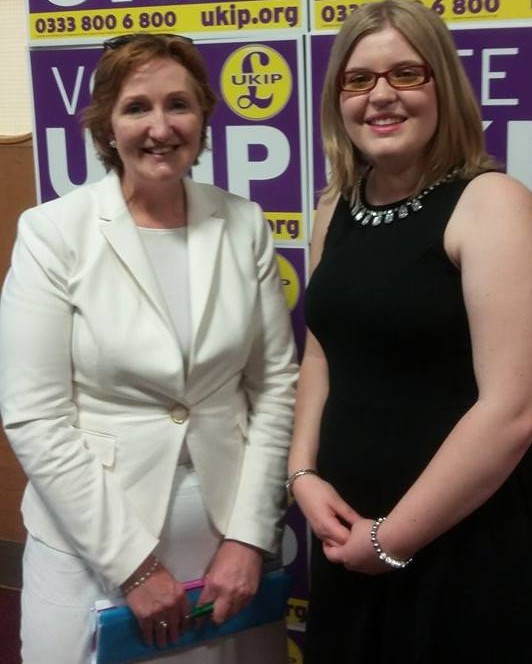 19-year-old Sarah Curtis, UKIP students Chairman, scalded the organisation for breaking impartiality: “There is a strange orthodoxy among the academic that political union is a vital necessity to organise cooperation between universities.

“The myth of ‘EU funding’ has been talked about by UKIP on many occasions, and the same reasoning applies to universities. We pay more to the EU than they give us back.

The Middlesex undergrad went on: “We cannot allow British money to be laundered through the EU, and then spent on misleading students by presenting a biased representation of facts.

“We should have a fairer, more positive system, which allows universities to choose students based on potential rather than their passport.”

To learn that one and a half thousand academics around the world are being paid by the EU to promote EU integration is deeply concerning.

Members of Universities UK – representing the heads of 133 institutions – pleaded for an in-vote on Monday as they try to persuade 1.8 million students to back Brussels.

“So I don’t think they can come out saying the complete, whole higher education sector of Britain is in favour of Europe.Within that group there will be a lot of people who feel the other way.”

The ‘Universities for Europe’ campaign was launched on Monday with the conservative-promised in-out referendum looming on the horizon.

Dame Julia Goodfellow, President of Universities UK said: “It is abundantly clear that the UK’s membership of the European Union has an overwhelmingly positive impact on our world-leading universities, enhancing university research and teaching.”

Dame Julia concluded: “In the referendum debate, universities must stand up and be counted… If you’re a student, make sure you register to vote and participate in discussions on your campus.

“If you’re an academic, make sure you share examples of how the EU has benefited your work.”