Word to your mother

Everybody has a mate who talks to their mum just a bit too much.

But a quarter of girls said they chatted to their mums at least once a day – nattering for a staggering 48 hours per year in total, according to a Post Office survey.

Mummy’s boys are much less common, as boys spend an average of half an hour calling home per week – which still adds up to over a day every year.

In addition, only a fifth of blokes said they called their mums every day.

And five per cent admitted to being bad sons, confessing to never calling their parents.

In the survey, begging for more cash, dealing with a rogue ex and asking how not to burn toast often come up as mum phone topics.

A fifth of cheeky blokes confessed they only phoned their mums when they wanted something, while five per cent admitted they never called at all. 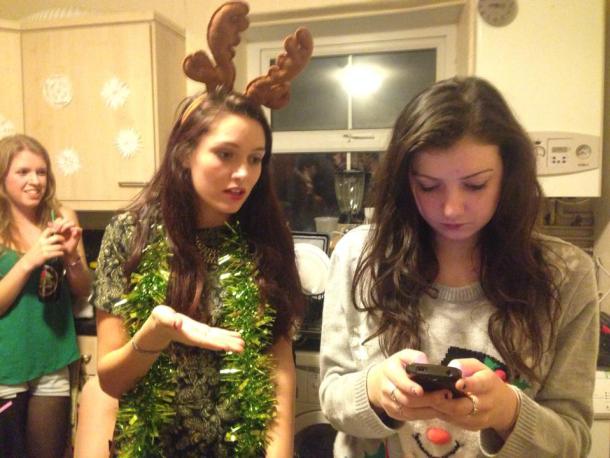 Overall, girls spend an average six days a year on the blower and boys just five.

But elsewhere in the survey, it looks like we’re actually pretty terrified of the phone.

A quarter of respondents said they preferred to communicate by text message and 40 per cent saying phone conversations take up too much time.

One in ten cheapskates said it was too expensive to make regular phone calls, but a staggering third said they were put off because talking on the blower was just too “awkward”.

Manchester Uni psychology and health prof Sir Cary Cooper said: “The fact that the findings suggest that people are talking less on the phone because they lead frenetic and busy lives, and probably communicating more by texts and emails, is a sad commentary of our times.

“Talking face to face or on the phone with people can help to build meaningful relationships, which can ultimately enhance our wellbeing and quality of life.

“This will unfortunately have a negative impact in the long run.”