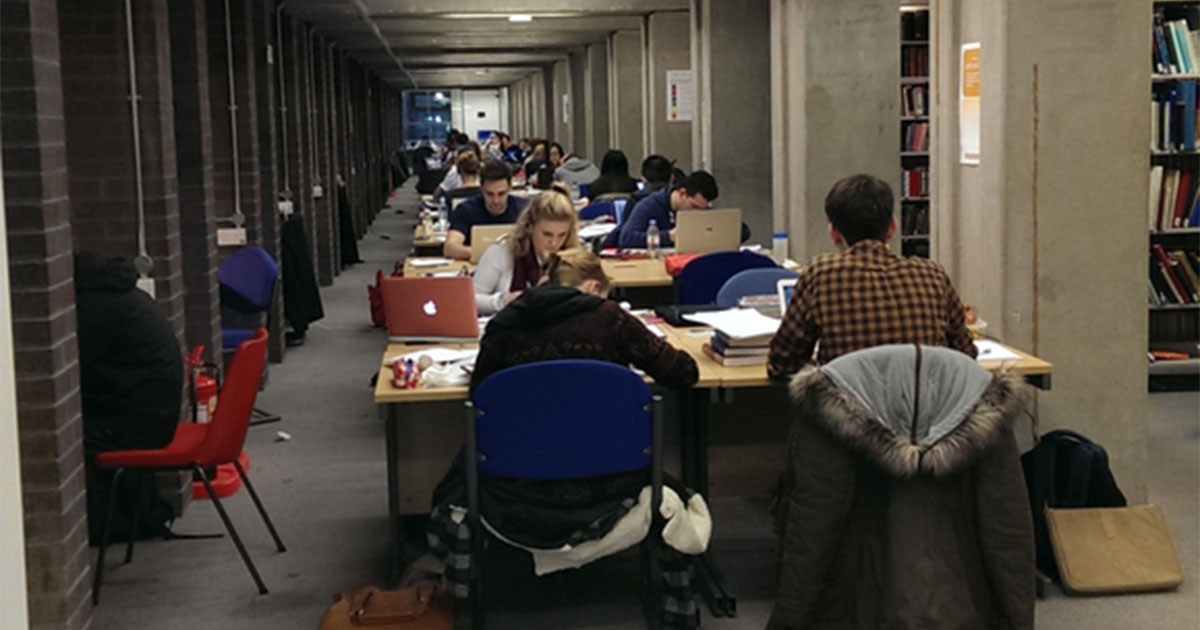 Exam stress levels are at a ‘record high’

Our exam stress levels are higher than ever before, according to startling new figures.

400,000 of us flocked to the Student Room last week seeking advice to help them through the stressful exam period – a 56 per cent increase on the year before.

A dangerous surge in expectation on young people is causing our generation to be the most anxious yet.

A hazardous rise in anxiety is set to make depression the number one health problem in 2030 as the number of young people seeking advice in Britain has soared by 200 per cent.

Experts say the level of expectation on young people is sky high.

And it’s a situation Nottingham finalist Hayley is all too familiar with. 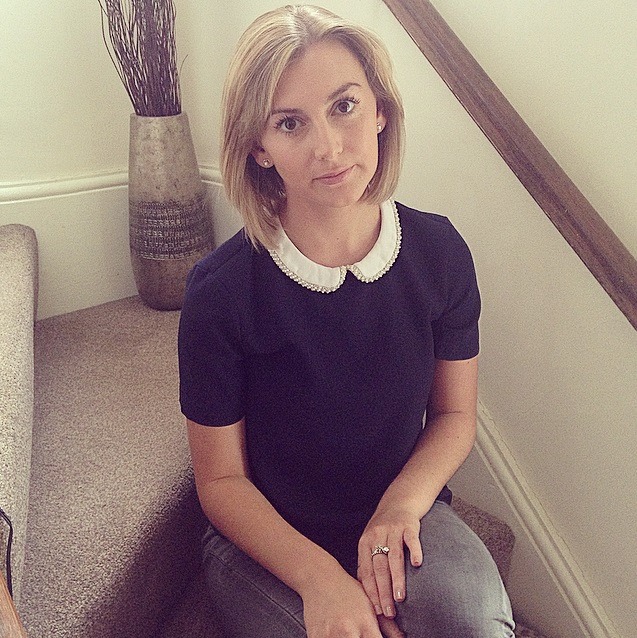 The 22-year-old’s was so worried about university work, she developed an eating disorder, and even considered committing suicide.

She said: “I became obsessed with uni work. I would miss lectures because I didn’t think I had the time. I stopped eating and punished myself for taking time out of studying to even speak to her mum on the phone.

“The way I was thinking was ridiculous. I was living on auto-pilot and just going through the motions. I was convinced I was doing just the minimum amount of work. I’d stop allowing myself to go food shopping. It took too much time out of my day.

“I’d get a loaf of bread at the beginning of the week and have a slice a day, and maybe allow myself a takeaway every now and again.

“I thought if I killed myself I wouldn’t have to do all this work. it was a bit like imagining you won the lottery.

“I remember saying to my mum would you still love me if I got a 2:2.

“I was planning to hang myself, I didn’t want to do it at home so my parents would find me, or my sisters. So I was going to do it at uni.

“I was going to do it in my bedroom because I thought my housemates could deal with it better than my family could.

“Mental health is neglected across the country, and it’s because there’s a stigma attached to it.” 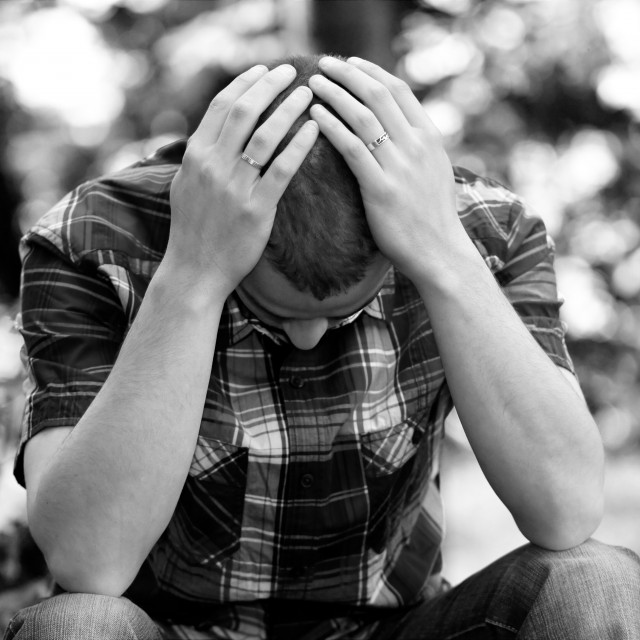 French and Economics student Hayley now writes a blog to give advice to fellow sufferers, receiving hundreds of emails since she started last month. She has since sought private treatment and is improving and is about to sit her finals.

The Student Room says it’s advice forum has reached a peak in people worried about exams last week. There has been a 56 per cent rise in posts about exam stress.

Jack Wallington, Community Director, said: “The shocking rise [in] student stress because of exams is deeply concerning and echoed by the record breaking volumes of stress related discussion we’re seeing first-hand on our site.

“The impact of growing pressure placed on young people’s shoulders by end of year exams is evident.”

The NSPCC have warned that younger teens are increasingly concerned, a situation that wellbeing specialist Tanith Carey calls “a ticking time bomb”.

She wrote in the Daily Mail on the anxious generation: “Half of people with lifelong mental health problems experience their first symptoms by the age of 14.

“Anxiety problems often start with small issues such as problems sleeping and panicking about minor set-backs. But they can snowball, turning into depression if not tackled in the early stages.”

Dr Madeline Levine told the Daily Mail the problem can be blamed on heightened expectation and pressure from social media to be beautiful and popular.

Most anxiety sufferers stay invisible and go unnoticed, as Hayley did when she started suffering during sixth form.

Self-help websites urge sufferers to share their story and confront the issue head on. One such site, Students Against Depression, was started by two families who lost their sons to depression. It says one in ten students will experience anxiety in their time at university.

They urge friends and family to help depressed students gain a better understanding of their condition and keep their low moods at bay, something Hayley says has helped her try to overcome her anxiety.

She said: “I thought killing myself was the easy way out. Even knowing what I’d leave my four younger sisters with there was nothing that could prevent me from doing it.

“I started to open up to my friends and family about my Depression and was overwhelmed by their love and support. Nobody judged me, nobody thought any less of me.

“I am still suffering from Depression and it affects me every single day but I shall not give up on my pursuit of happiness.”