Relax…you now have a 70 per cent chance of getting a 2:1 or a First

You’re more likely to get a first than a third

Panicked finalists were cock-a-hoop today as it emerged it has never been easier to get a 2:1.

New stats show half of all students now get the coveted 2:1, and one in five get a first.

The figures, released by thrill-seeking analysts at the Higher Education Statistics Authority (HESA), mean you’re more likely to lose a bet with odds of 21/1 than get a Third.

One in five graduates had to sweat less for a first class degree last year according to the official figures.

The number of students achieving for the top grade has doubled in the last decade to a record 80,000.

70 per cent of students received a 2:1, up from 63 per cent in 2009/10. Experts claimed unis bumping up grades are “undermining” students’ education.

Professor Alan Smithers, director of the Centre for Education and Employment Research at Buckingham University, said:  “The rise is undermining the usefulness of the degree in being able to distinguish” between students of different abilities.

“Whereas in the past firsts were an exception now a significant proportion of students are getting them.” 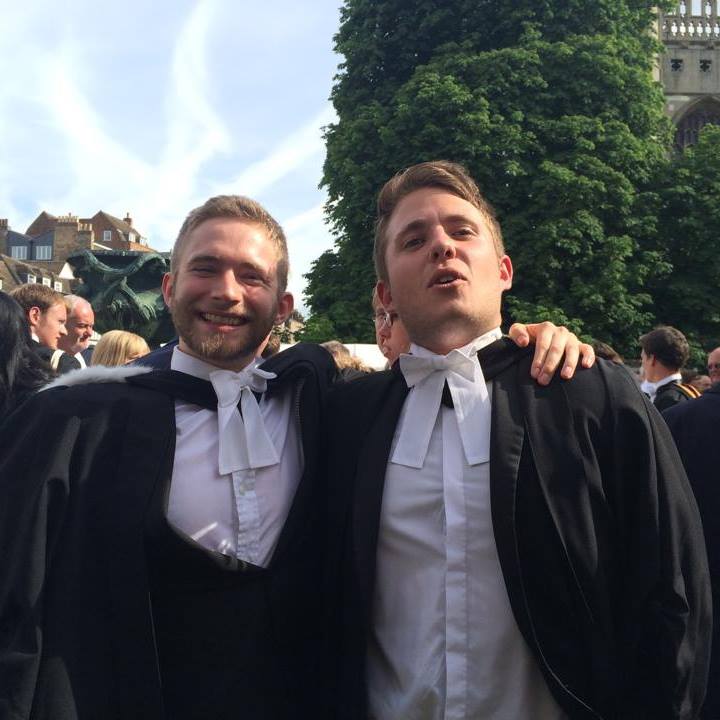 He called for unis to introduce a starred first, much like an A*, to encourage “differentiation at the top”.

While there was no gender divide for students given a first, 52 per cent of girls earned a 2:1, in comparison to 47 per cent.

The stats for 2012-13 show Imperial as the most giving for handing out firsts. Almost a third of their students worked really hard, compared 11 per cent at Aberystwyth, Bournemouth and Edinburgh Napier.

The national average for firsts that year was 17 per cent.