Now Facebook knows your personality better than your family and friends

They can even see you when you’re sleeping

Facebook “knows” your personality better than most of your family and friends, a major new study has shown.

Scientists compared the ability of computers and people to make accurate judgements about someone’s character.

People based their judgements on how well they knew the individuals in question, while computer models were given Facebook likes to decide.

Researchers were surprised to discover the computer model could predict someone’s personality more accurately than most of their friends and family. 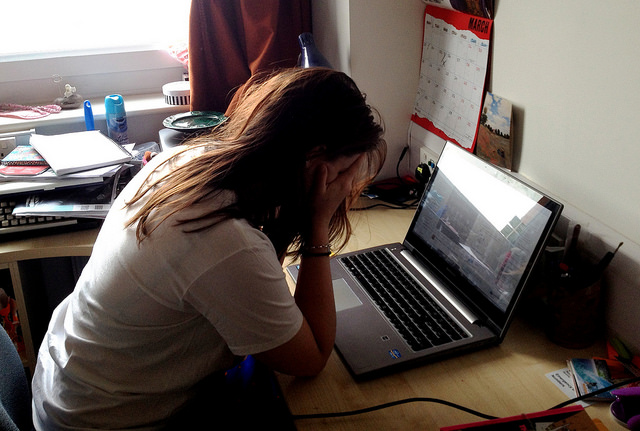 Given enough likes to analyse, the computer was only rivalled by a person’s spouse in forecasting someone’s broad psychological traits.

In some cases the computers needed just ten likes to predict your personality as well as one of their real-life colleagues.

The results follow research at Cambridge two years ago which showed a variety of psychological and demographic characteristics could be predicted with startling accuracy through Facebook likes.

In the new study researchers from Cambridge and Stanford in California used 86,220 volunteers on Facebook.

Participants completed a 100-item personality questionnaire through a “myPersonality” app and provided access to their Facebook likes. 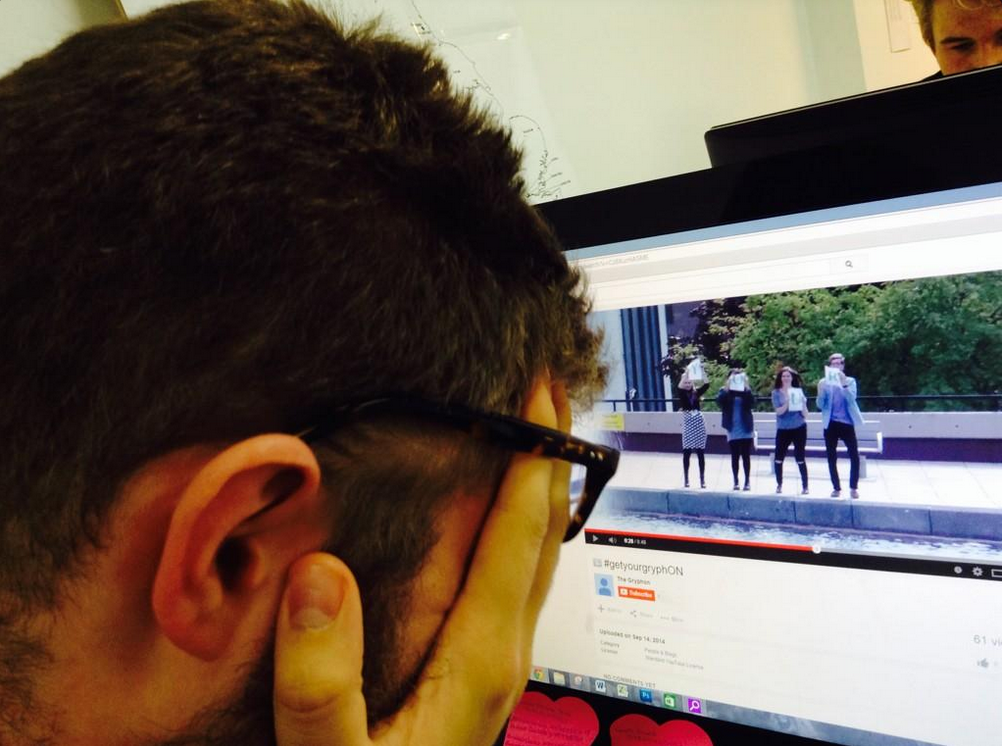 Dr David Stillwell, deputy director of the Psychometric Centre at Cambridge, said: “We wanted to compare how well a computer can predict people’s personalities, compared to their friends, families and co-workers.

“Given the average number of Facebook likes is 220, the computer can almost be as accurate as someone’s spouse.

“We compared the results and I was very surprised about how little co-workers know their colleagues.

“I was also actually really surprised that a computer can be as accurate as someone’s spouse.”

Dr Stillwell said the results could be great news for advertisers looking to use computers to make purchasing suggestions to people, which is already starting on Facebook. 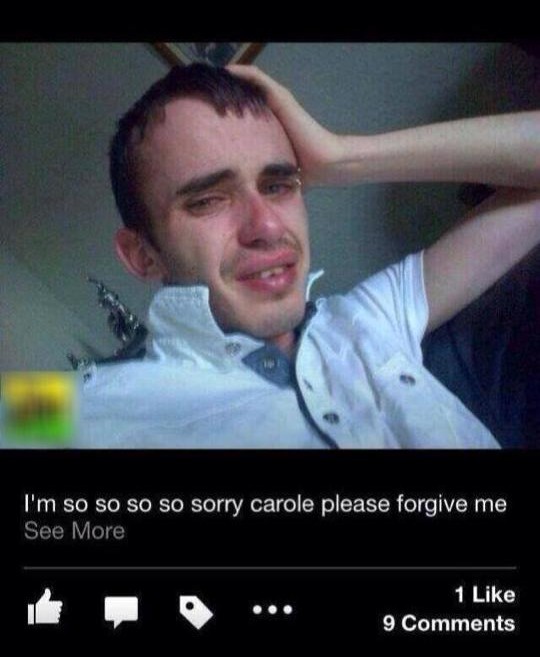 He added: “The results are quite exciting.

“I think it actually goes back to how things used to be, you used to go into a shop and a shopkeeper would know what your preferences.

“Then the internet came in and you started to get a much less personalised service – and this is kind of going back to that.”

The team say the results suggest that human-computer interactions depicted in films such as Her could be developed in real life in the future.

“But we think that within a 20/30 year timeline things could develop so computers know how to help you.”