Those fish were murdered

How about a nice refreshing pint of beer with fish bladders in it?

That’s what you’re getting when you drink your favourite pint of Guinness, Foster’s or Strongbow as booze companies reveal they use fish bladders, known as isinglass, in production.

Crafty brewers use fish gas bladders as a fining agent to clarify beer — and say they aren’t legally obliged to mark it as an ingredient on the can because it is used at a later stage of manufacture.

If you’re a vegetarian and are repulsed by the idea of chopping a pint made with innocent fish bladders, be warned these drinks use isinglass:

And these ones don’t:

A spokesperson for drinks giant Diageo, which owns Guinness and Red Stripe said: “Isinglass, a byproduct of the fishing industry, is used widely in the brewing industry and has been for many decades.

“We use Isinglass in the production of Guinness and Red Stripe as a fining agent to help remove yeast from the beer.

“While the brewing process removes the vast majority of the Isinglass, we accept that some minor traces of Isinglass may remain in the finished product.” 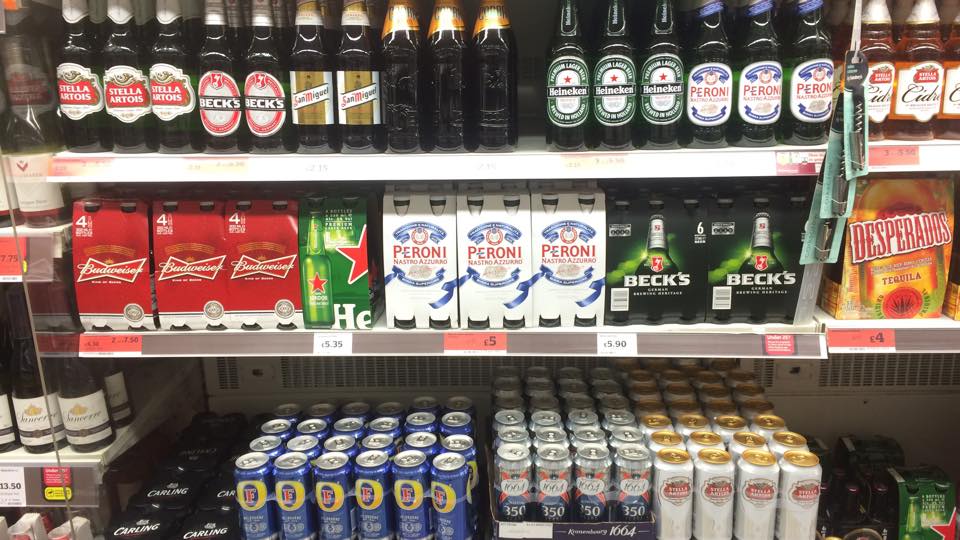 They added: “Many vegetarians don’t consider it an issue. We are seeking alternatives that work and are environmentally friendly but as yet there is no alternative.

“Extra information on our beer is available on our website.” 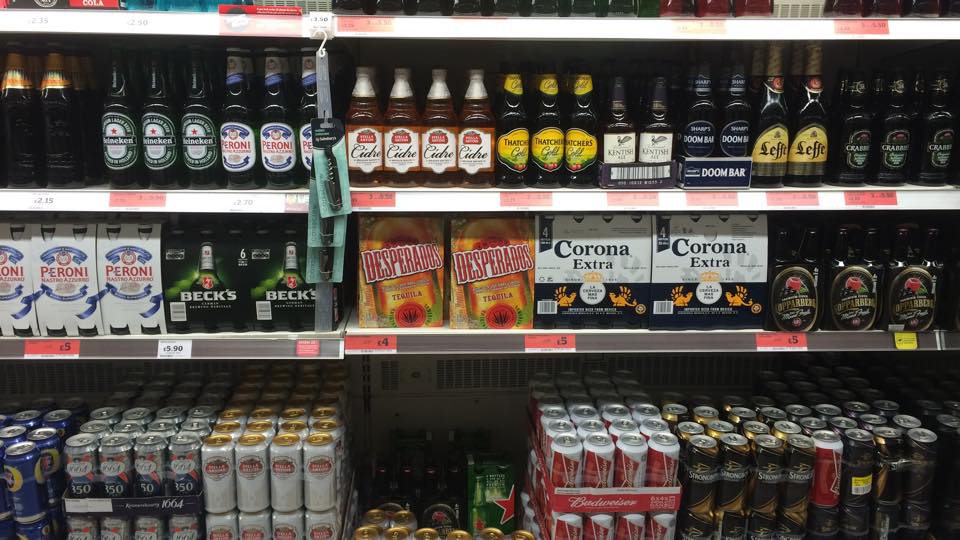 A spokesperson for vegan animal rights company PETA said: “‘Drinking responsibly’ takes on a whole new meaning when you consider the best interests of animals.

“The majority of people haven’t a clue that wine and beer, although made from grapes and grains, may have been made using ingredients that cost animals their lives.

“Some drinks are filtered with isinglass, which is obtained from dried fish bladders; gelatine, which is derived from collagen found in animal bones (mainly cows’ and pigs’ hooves); casein, which is a protein found in milk; and glycerine, which comes from rendered, slaughterhouse-obtained animal fats.

“Since alcoholic-drink manufacturers need not specify all the ingredients in their drinks, it can be confusing to try to figure out what’s vegan, but the good news is that compassionate consumers can easily check what is animal-friendly and readily available on websites like Barnivore and apps like Vegaholic.”