The millionaire who says he was falslely accused of rape by a Durham student has spoken out.

In a bid to clear his name, Alexander Economou said he wanted people to know his side of the story.

Eleanor de Freitas committed suicide in April – just three days before she was due to stand trial charged with making a false allegation of rape.

She claimed Economou had drugged and assaulted her in his Chelsea flat.

The 35-year-old son of a shipping tycoon quickly became a public hate figure after Eleanor’s grieving father said he had hounded her by pursuing a private prosecution. 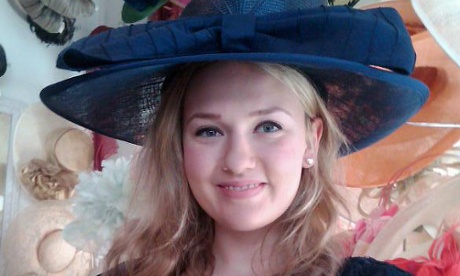 “All I ever wanted to do was protect my reputation and prove beyond reasonable doubt that I did not commit such a heinous crime.

Ellie’s death is a tragedy that I don’t believe needed to have happened.

“I was stunned when I heard about her death. Up until that point, I had so much resentment towards her, but at that exact moment I could feel no anger any more.

“I still can’t believe she chose to die rather than tell the truth.”

Alexander revealed how Eleanor – who dropped out of her degree at Durham led a double life. The 23-year-old suffered from mental health issues.

De Freitas, who suffered from Bipolar disorder, left notes saying that she could not face giving evidence in court.

She attended Putney High School and got straight As at A-Level before starting a geography degree at Durham. 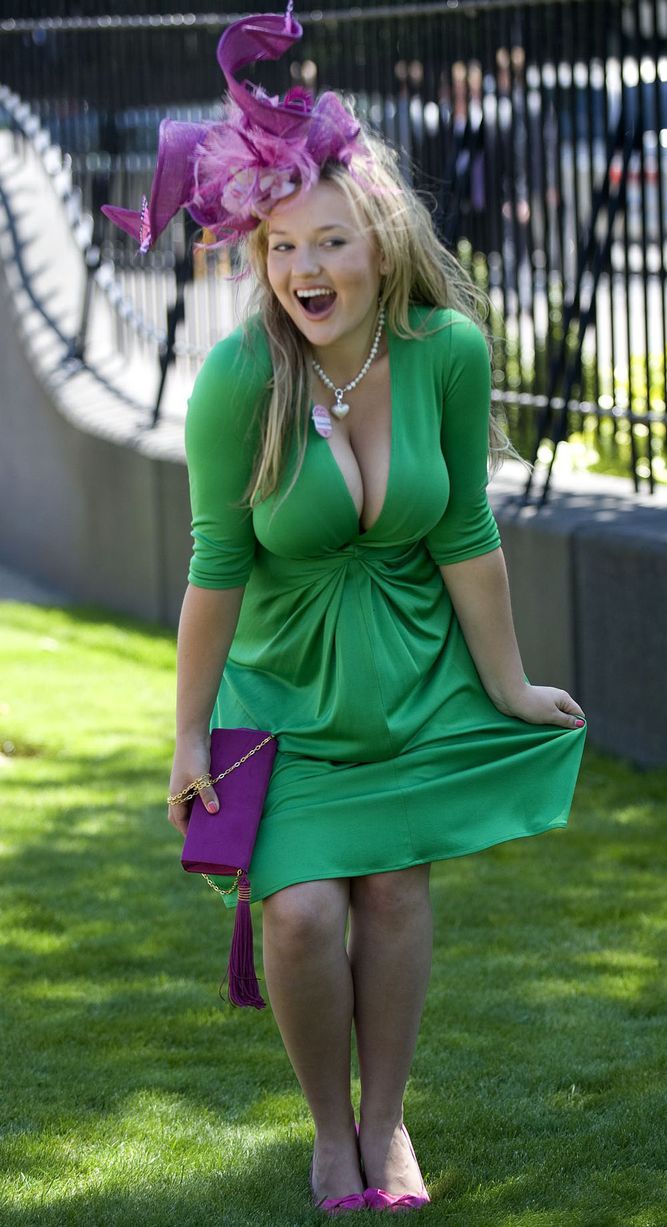 CCTV images showed the couple kissing in Ann Summer’s on Christmas Eve – the day after the alleged assault.

Eleanor also text a friend, saying she enjoyed “the best sex of my life”.

She text a friend again after their shopping trip, saying: “We’ve had huge fun together actually and we are still together doing last-minute shopping. Big THANKS for sort of being matchmaker.”

Eleanor had told him of her pseudonyms including Portia and Olivia used for her own massage business.

He found pictures of Eleanor alongside offers of tantric massages.

He said: “I was stunned. I had no suspicion at all that she had a secret life.

“There she was on what can only be called sex sites. The photos were suggestive and she was provocatively posed in next to nothing.”

That night he was bombarded with hoax suicide text messages. She discussed her will and details of her funeral. When he called, Eleanor said she was fine.

“I was very angry. I said that I didn’t want to be with someone who would put me through such anguish.” 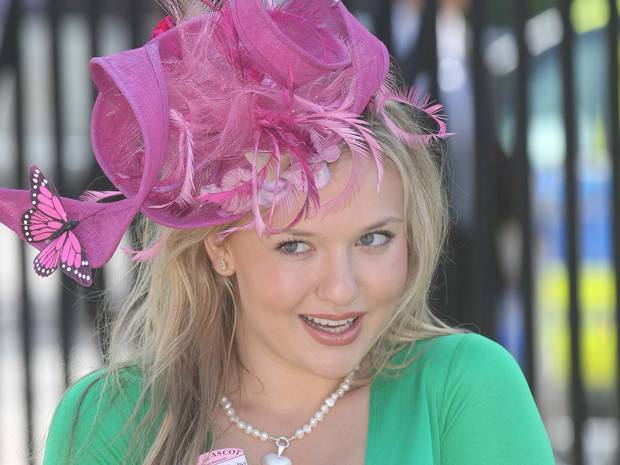 On Boxing Day he heard claims he had assaulted her, drugged her and wouldn’t let her leave his flat. He went to the police to report her for harassment.

“When I arrived at Chelsea police station, I found myself being charged with rape. Ellie and her dad had lodged the claim three hours earlier.”

He spent the night in a cell and claims the police were not interested in seeing the texts from Christmas Eve. The case was only dropped two months later.

He said: “I’m worried about my future and the fact that there are people who might still say ‘there is no smoke without fire’. That’s why I decided to take out the private prosecution.

“I firmly believe that Ellie would have been better off had the police taken my complaint of harassment seriously and investigated. Perhaps she would still be alive.”