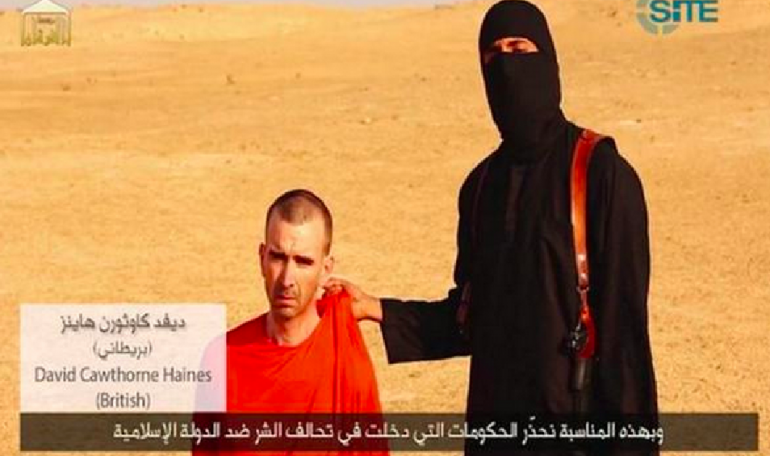 Read the motion and judge for yourself

Murderous ISIS militants secured a victory on British soil – when the National Union of Students voted against a motion to condemn them.

Hand-wringing delegates at the NUS blocked a vote to show solidarity with Iraqi Kurds and condemn Islamic State militants because they say it’s “Islamophobic”.

The bill called for the Union – which claims to represent UK students – to support unity between Muslims, condemn the bloody terror of ISIS (also known as the Islamic State), and support a boycott on people who fund the militants.

But the motion offended Black Students Officer Malia Bouattia, who said: “We recognise that condemnation of ISIS appears to have become a justification for war and blatant Islamaphobia.

“This rhetoric exacerbates the issue at hand and in essence is a further attack on those we aim to defend.”

In the same meeting the NUS passed a motion to boycott UKIP and email every student in the country on polling day telling them to do the same – effectively meaning they find it easier to condemn UKIP than ISIS. 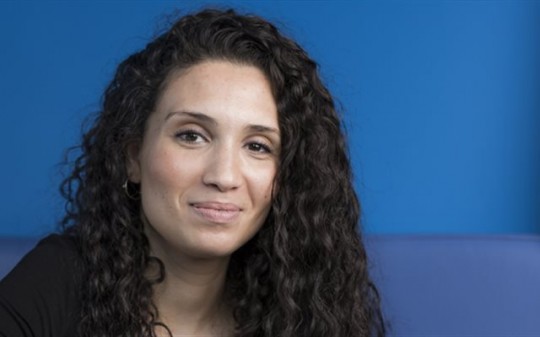 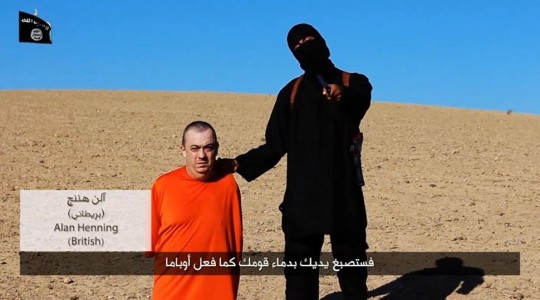 She led a bloc who either abstained or voted against the proposal – leading to the bill’s defeat at the NUS NEC (National Executive Council) meeting in September.

Birmingham student Bouattia says she plans to put forward another motion in the next meeting to condemn ISIS that “will in no way pander to Western imperialistic intervention or the demonisation of Muslim peoples.”

Baffled delegates pointed out the motion specifically expressed “no confidence or trust in the US military intervention”.

Roza Salih, a student of Kurdish descent, had worked on the resolution for the NUS to condemn the Islamic State and to campaign for democracy in Iraq.

Would you support it? Read the motion in full and vote

1. The ongoing humanitarian crisis and sectarian polarisation in Iraq – which has resulted in thousands of Yazidi Kurds being massacred.

1. That the people of Iraq have suffered for years under the sectarian and brutally repressive dictatorship of Saddam Hussein, the US/UK invasion and occupation, the current sectarian regime linked to both the US and Iran, and now the barbaric repression of the “Islamic State” organisation.

2. That rape and other forms of sexual violence are being used as weapons against women in IS-occupied areas, while minorities are being ethnically cleansed.

1. To work with the International Students’ Campaign to support Iraqi, Syrian and other international students in the UK affected by this situation.

2. To campaign in solidarity with the Iraqi people and in particular support the hard-pressed student, workers’ and women’s organisations against all the competing nationalist and religious-right forces.

3. To support Iraqis trying to bridge the Sunni-Shia divide to fight for equality and democracy, including defence of the rights of the Christian and Yazidi-Kurd minorities.

4. To condemn the IS and support the Kurdish forces fighting against it, while expressing no confidence or trust in the US military intervention.

5. Encourage students to boycott anyone found to be funding the IS or supplying them with goods, training, travel or soldiers.

6. To make contact with Iraqi and Kurdish organisations, in Iraq and in the UK, in order to build solidarity and to support refugees.

7. To issue a statement on the above basis.

The vote took place at the NUS National Exec and was reported by proposer Daniel Cooper on his blog.

He wrote: “I have looked again and again at the contents of the motion, yet I cannot track any Islamophobia or racism.”

He added: “There is a stranglehold of ‘identity politics’ on the student movement. This is an issue which needs to be discussed in more depth, but essentially the idea is widespread that if a Liberation Officer opposes something, it must be bad.” 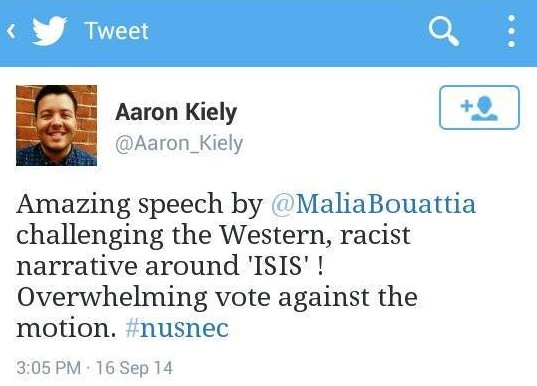 Aaron Kiely tweeted support for the motion’s failure, although his tweet now appears to have been deleted 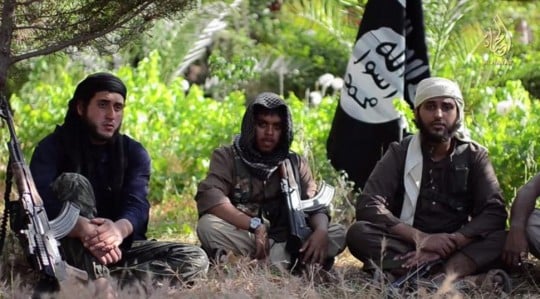 ISIS have overrun huge areas of Iraq and Syria

Speaking on behalf of the Black Students’ campaign, Malia Bouttia said yesterday she planned a new motion and emphasised her support for Kurds.

She said: “The NUS Black Students’ Campaign stands in support of Black communities across the globe and uncompromisingly against imperialism and Western interference which history shows all too often leads to the suffering of Black people.

“We stand in complete solidarity with the Kurdish people against the recent attacks by ISIS and join many others in condemnation of their brutal actions.

“In doing so we recognise that condemnation of ISIS appears to have become a justification for war and blatant Islamaphobia.

“This rhetoric exacerbates the issue at hand and in essence is a further attack on those we aim to defend.

“The NUS Black Students’ Campaign will be working with Kurdish students and the International Students Campaign to raise this issue within the NUS.

“A motion will be taken to the next NUS National Executive which truly reflects the situation.

“This motion will pose a condemnation of the politics and methods of ISIS as well as unequivocal support for the Kurdish people.

“It will in no way pander to Western imperialistic intervention or the demonisation of Muslim peoples.” 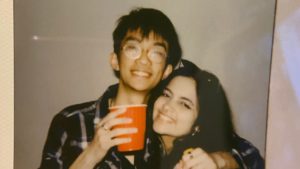 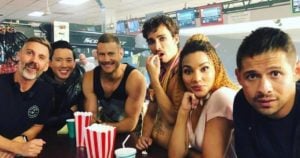 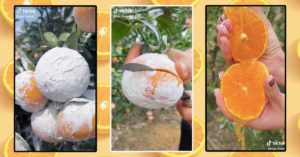