Should we feel sorry for the BNP’s next big thing?

No, no we shouldn’t

It’s a sad day for British fascists when rising stars can only raise a rabble of eight.

Hotshot cretin Joshua Bonehill, leader of the National British Resistance, has released a video of his speech at a BNP gathering in East London.

Watch him rave about white pride, false democracy, and the need to defend the voice of “the White British man” in his ridiculous tirade.

“Look them in the face and say so what? So what? We need to get real on the issues that this country faces.” 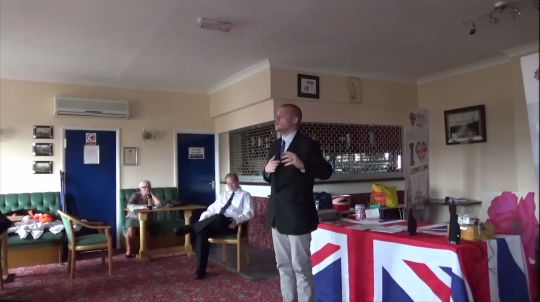 Joshua Bonehill frowning down the pub

“That’s not fair. If I have a problem, if you have a problem and we all agree with the same thing it should be dealt with without this idea of debating with it in parliament, okay.”

Bonehill ends his deranged speech with the call: “Let’s get out onto the streets, and let’s rise up and stand up as one white race united and get our message out there before its too late, because by the end of the century the white race in Britain won’t exist! 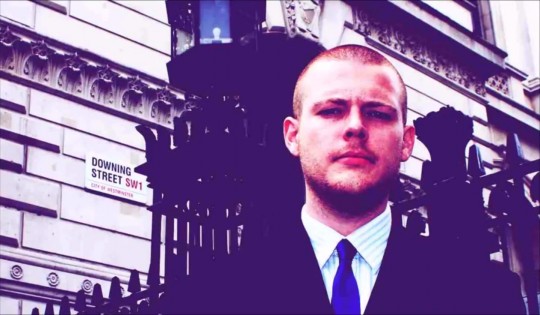 Bonehill, 21, also harks back to the days of John Tindall, a man “who spoke out for the white race”.

Tindall founded the modern BNP in 1982 and during his lifetime was jailed for training neo-Nazis, possessing firearms, and conspiracy to incite racial hatred before dying in 2005. 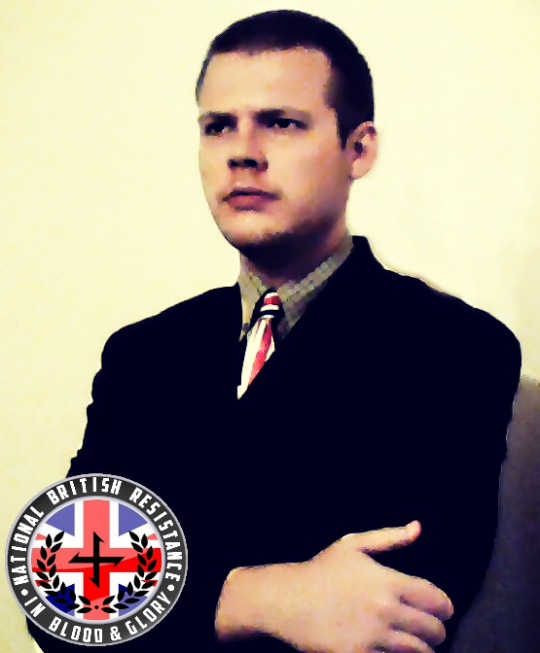 He ends urging “nationalist unity” before the video fades out to the tune of ‘I vow to thee my country’, famously composed by musician and immigrant descendant, Gustav Holst.

Bonehill’s online manifesto proposes “death is the only option for immigrants” and “all third world staff should be removed from our hospitals”.

He also stresses the need to “place the Royal Navy back on the map in terms of sea dominance”.

Previous Bonehill literature declared: “All Supermarkets except Waitrose will be abolished or broken up into smaller businesses to run in the same model as Waitrose.” 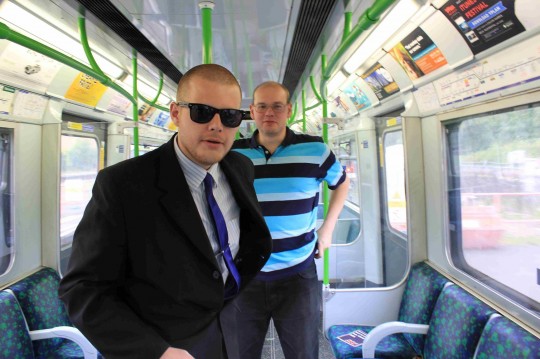 On Twitter, Bonehill has spewed hate against Jews, Muslims, gays, and animal cruelty.

And earlier this year he was branded “moronic” for claiming a Leicester pub banned military personnel to avoid offending immigrants.

He dodged a prison sentence and was slapped with 180 hours of community service on the charge of malicious communication.