Police crack down on laughing gas in 1,200-container ‘haul’

Your parents’ tax money was wisely spent on a laughing gas “raid” in East London on Saturday.

In a haunting echo of the seven-year war waged on Mexico’s drug cartels, police and Hackney Council brought in 1,200 nitrous oxide containers during a sweep of Shoreditch.

The NOS was sold to punters at £5 a balloon, which was arguably the real crime. 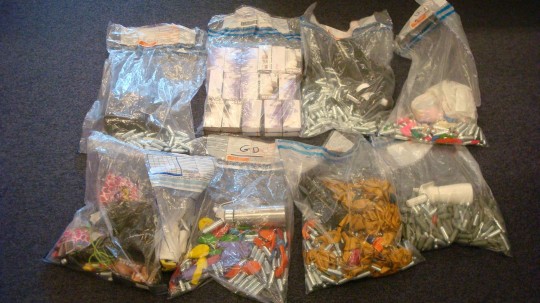 The gas – which The Sun newspaper calls “hippy crack” – starves the brain of oxygen and makes users light-headed and disoriented for a few minutes.

Councillor Feryal Demirci said: “This so-called legal high can be extremely dangerous – not only does it put people at risk, it promotes anti-social behaviour.

“The empty balloons and nitrous oxide canisters also create a lot of litter in Shoreditch and Dalston, which is frustrating for residents, local traders and shoppers.

“We want to send a message out to the thoughtless peddlers of this dangerous gas – they’re not welcome on the streets of Hackney and we will take action to remove them.” 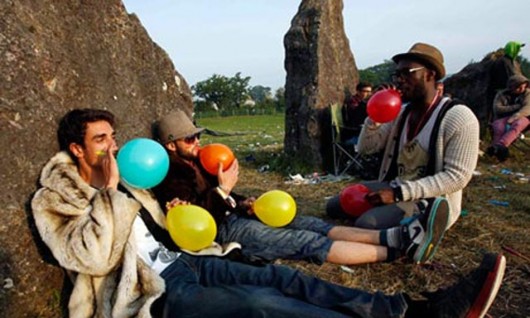 East London resident and community leader Jack Rivlin said: “I’ve always been terrified about the surge in popularity of what’s so clearly the bane of our society.

“Thankfully, knee-jerk reactions to media pressure like this help me sleep soundly at night.

In a Tab drug survey last year, 45% of the over 5,000 respondents said they had tried laughing gas.

“Most users choose the balloon method, which helps limit the risks. For a careful person in good health, inhaling a balloon or two of nitrous oxide once in a while is unlikely to do any harm.

“One reason it’s less risky than other methods is that if you start to pass out, which is the first sign you’re depriving your brain of oxygen, you’ll drop the balloon and stop inhaling.

“It’s got an inbuilt mechanism to stop you asphyxiating. Until that point, the risk of damaging your brain is minimal.”