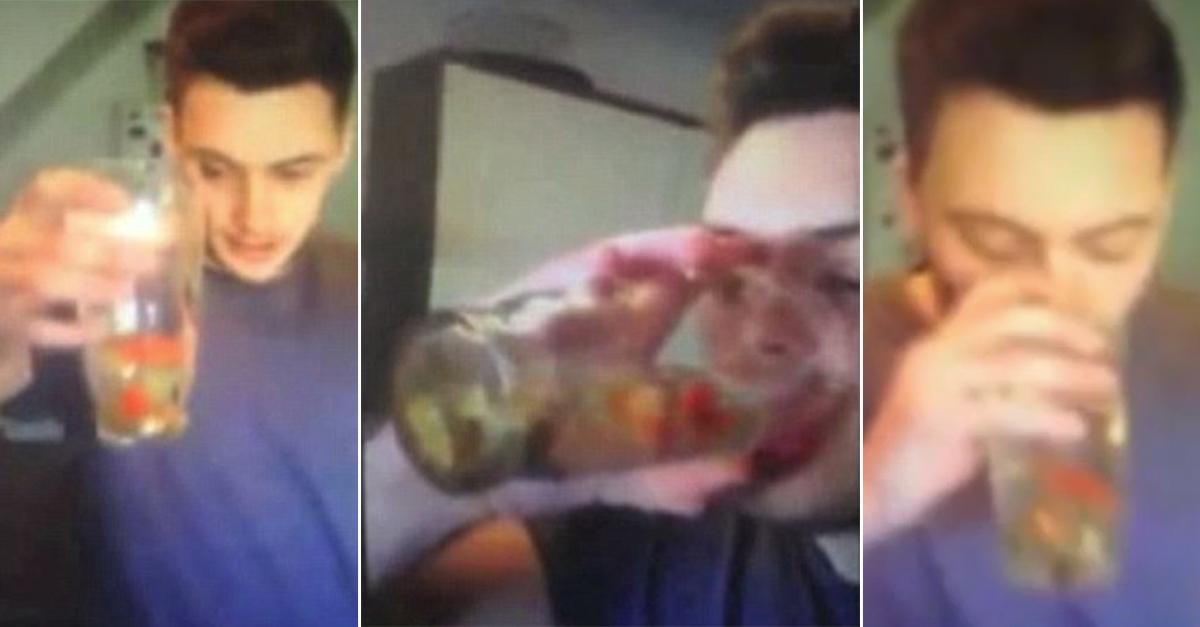 Although the goldfish survived his NekNominate stunt, a Lowestoft man has been fined and banned from keeping any animals for a year

A man who downed a pint containing two live goldfish has been fined £800 and banned from owning animals for twelve months.

Jack Blowers, 20, bought the fish from a local shop with the “sole intention of drinking them”, and filmed himself putting them into a pint glass decked out with gravel and fish food to look like a normal aquarium.

The clip, which was shared on Facebook, shows the man from Lowestoft downing the pint’s contents in one go, before rushing to the toilet to vomit them up. 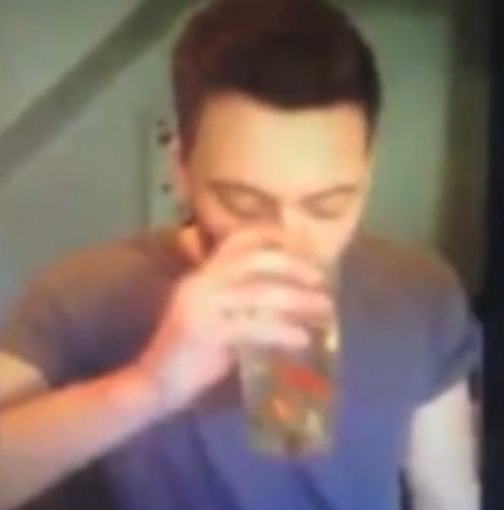 Blowers was sober when he bought the fish, the court was told

After this, the Lowestoft Magistrates’ Court heard that Blowers rescued the fish from the toilet bowl and took them to his grandmother’s house to put in her fish bowl.

Despite this, the RSPCA sought a prosecution as Blowers’ actions showed a level of “pre-meditation” in his act of animal cruelty. A vet’s report presented to the magistrates confirmed that the fish would have suffered as a result of the experience.

He said: “He knew that we all eat fish, we boil lobsters alive and things like that. Looking into the law, if he had done this with an octopus or something without vertebrae, this would not have been an illegal act”. 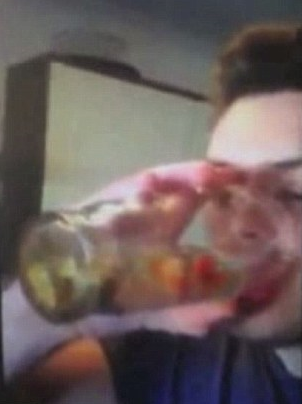 Having survived the stunt, the fish now live at his grandmother’s house

Blowers pleaded guilty to failing to protect the fish from suffering and failing to meet their needs. His friend, Joseph Meikle, 20, who filmed the stunt, accepted a caution.

Philip Key, chairman of the bench, called the NekNominate stunt “cruel, reckless, and stupid”, and fined Blowers £200 as well as ordering him to pay £600 in legal costs.

Outside court, the culprit said he regretted the video.

“It was a stupid prank which has cost me a lot of money. I won’t do it again but my family are glad I didn’t do it with alcohol.” 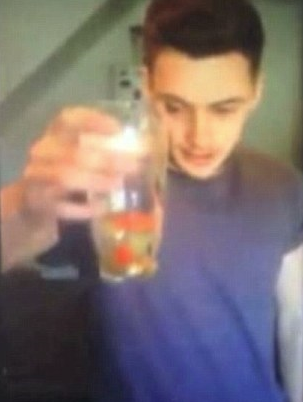 NekNominate videos, in which people down a pint of something (usually alocholic, almost always disgusting) started going viral earlier this year, though as The Tab reported, it’s actually a game that has existed among friends for years.

Jack isn’t the first person to be accused of animal cruelty because of their video. A sadistic video from Newcastle shows a man stabbing a deer in the neck with a knife – before drinking it’s blood.

While, over in Ireland, a QUB law graduate had to apologise after she also drank a goldfish in her video. Unlike Jack Blowers, Rachel Carey didn’t even save the fish she drank but consumed it whole.

Thankfully not every NekNominate video was quite so disturbing. Check out some of our favourites here.