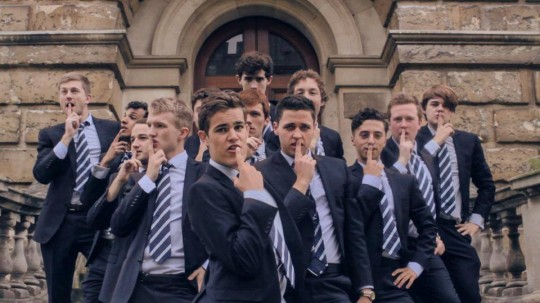 The video, which is raising funds for Helen and Douglas House, features the 15 members of the group dressed in suits shaking their bums around the city of Oxford.

The song is already a hit on YouTube with more than 42k views.  This morning the band woke up to a tweet from the Colombian singer:

Ollie, a member of OOTB  and main tenor in the single, spoke to The Tab about the video.

He said: “We chose to do a Shakira mash-up because it was the first song that we learned together as a group, and it’s quite special to us.” 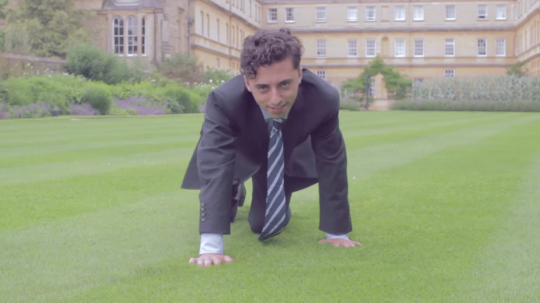 “It is also one of our most upbeat numbers so we thought it would be more fun to make  the video. It is quite unpredictable to have all the boys dressed up in suits, shaking our hips and dancing to Shakira. We were going for the unexpected vibe.” 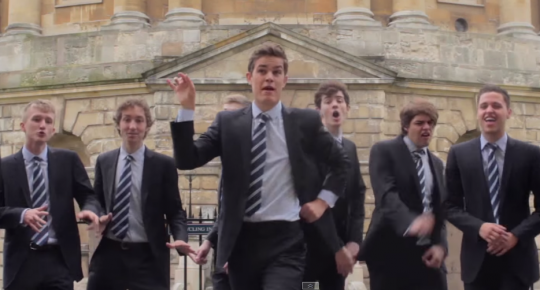 He added: “We don’t know how much we have raised so far but we are hoping that the tweet will make Helen and Douglas House more famous, as this is the only reason we are doing the video.”

The band has already raised more than £35,000 for the charity during the past eight years and performs regularly for them. 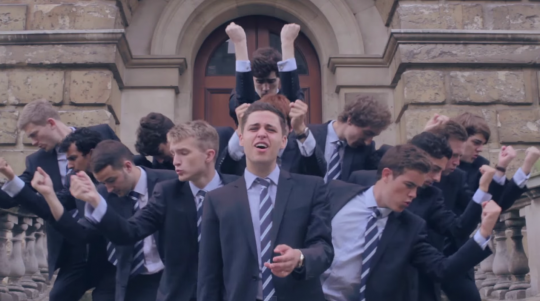 “We are delighted that Out Of The Blue have chosen to support us in this way” the charity told us. “They are close friends of Helen and Douglas House and regularly come in to entertain the children and young adults here.  We wish them all the best with this single and encourage you to go out and buy it.” 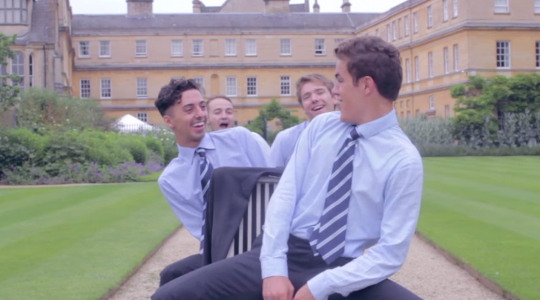 When we asked what to expect in the future, Ollie told us: “We just came back from India, so we want to put together a video with our Indian experiences.”

Their 13th album will be released later this month and we know that Shakira will be getting a free copy in the mail. 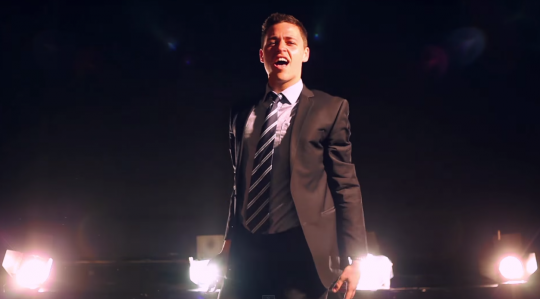