Emily Agnes on her life as a Playmate

Emily Agnes never went through clearing. When she failed to get the grades for Southampton Uni, she turned her hand to modelling.

Having attended the prestigious £15,000-a-year Hurst Lodge school in Ascot, the 23-year-old planned to go to uni.

With A-levels in history, politics, media and art, Emily was predicted A’s and B’s – but failed to get the grades to take her place studying History at Southampton Uni.

Now she is one of the prestigious Playboy Playmates – the first British woman to do so for a decade. 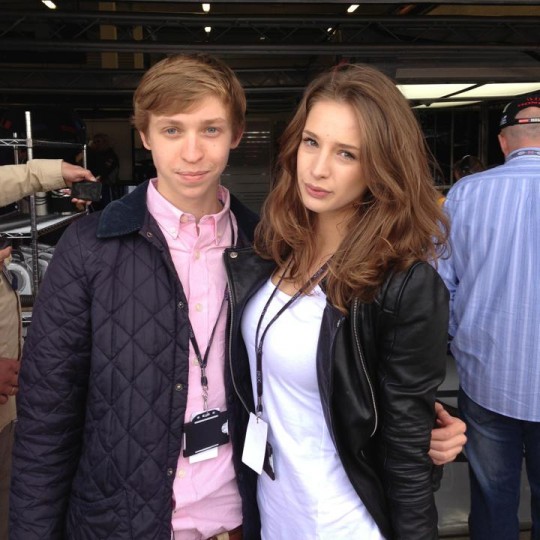 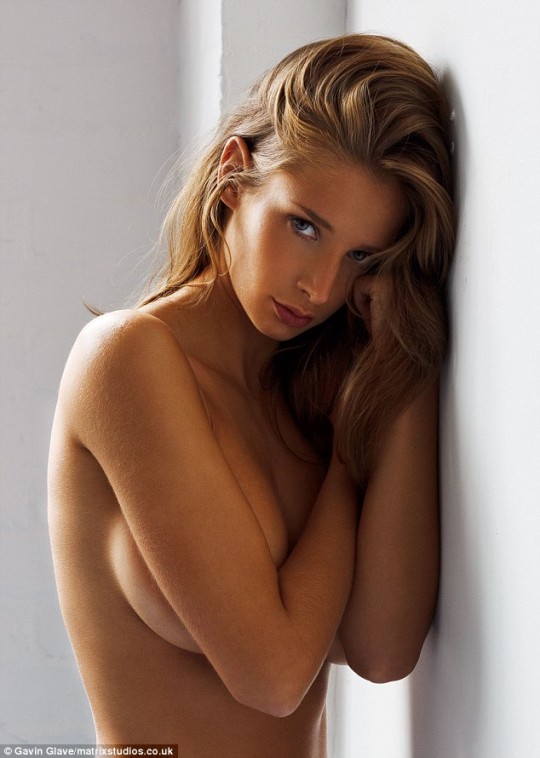 She said: “Everyone I knew went to university. When I didn’t get in they offered me another course, but it wasn’t what I wanted to do. I couldn’t commit to it.

“It was an all girls private school so the socialising was great. I got really good grades but just switched off and thought this isn’t that hard.

“I did get a bit down when I didn’t go. Loads of my friends went and it was a bit hard being left behind. But everyone has a path in life, and I felt that it wasn’t for me.” 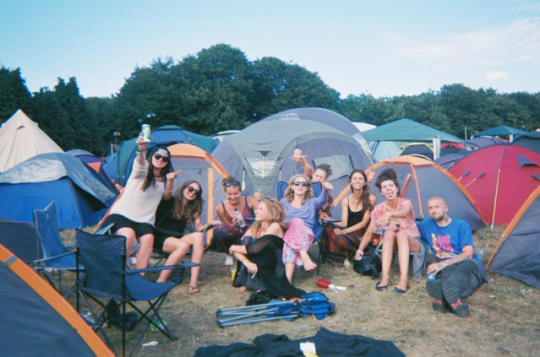 Not going to university made Emily work harder. She spent a year working full time in her local Waitrose in Sunningdale and turned her hand to property developing and other part time work.

“For me, loads of friend went to uni haven’t ended up doing what they want. Uni has lost its value. There’s a whole world out there.

“Sometimes I feel like I’ve missed out by not going to uni. That was a couple of years ago but now everyone is home and I’ve managed to do a lot more with my life than I thought.” 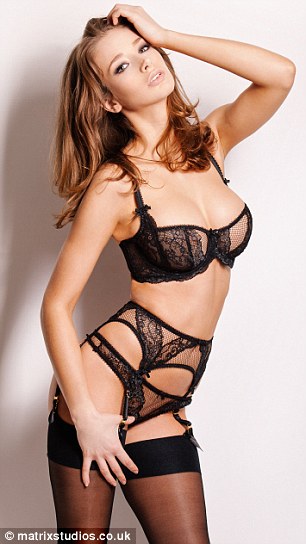 If you’re not going to uni, try not to panic. We are forced to make these big decisions at such an early age and it’s not fair.

Take as much time as you need at 18. You think you know yourself when in reality you won’t till you’re in your twenties. Take time to discover yourself.

Do this by working as many jobs as possible to learn, meet people and get experience. Keep moving forward no matter how small it is. In time you will stumble upon what is right for you.

We are all on a greater journey so look at the bigger picture.

Get as many fingers in as many pies and one will be your taste. Travel if you can and gain experience from where you can.

Everyone knows someone who knows someone. It’s not what you know but who you know. Be proactive. Things won’t just come to you, no matter how good you are.

Don’t compare yourself to others, they are not you. Do your own thing. 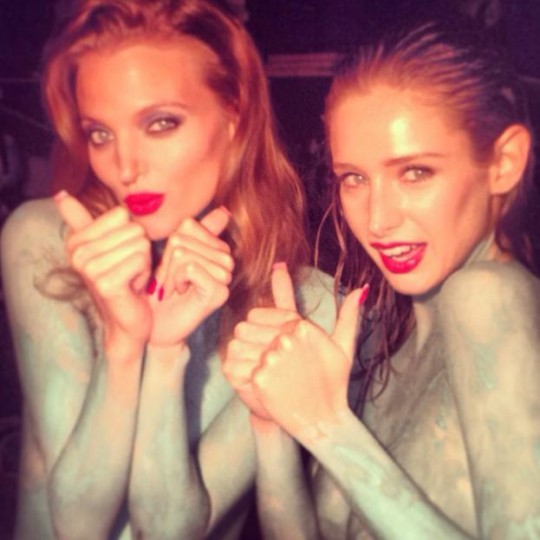 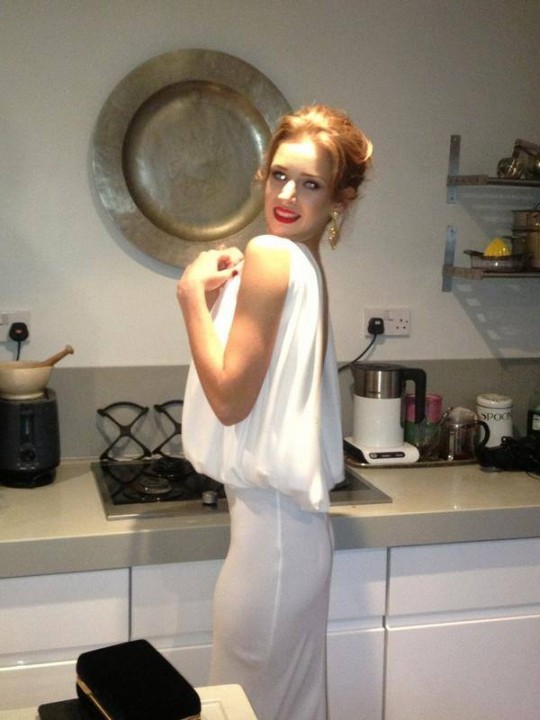 By 20, Emily was on her first topless shoot. Now, she is Playboy’s Miss July and holds one of the 12 coveted Playmate spots for the year.

She said: “I’ve always been tentatively interested in modelling. Playboy is a beautiful magazine with intelligent articles. I think it’s done in the most tasteful way that it can be done.”

Contacting a Playboy photographer directly, Emily was flown out to Los Angeles after a personal invitation from Hefner himself and became Miss July following a month in the mansion.

Hefner was a “gentleman” according to the model: “I felt like a star. He was an absolute legend. I was treated like a princess, it was really surreal.

“They care a lot more than we do here and everyone is trying to achieve something. I’m planning on sorting out a visa for modelling.” 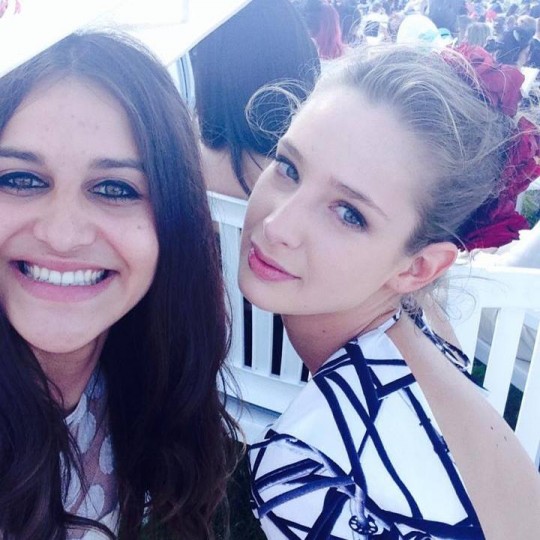 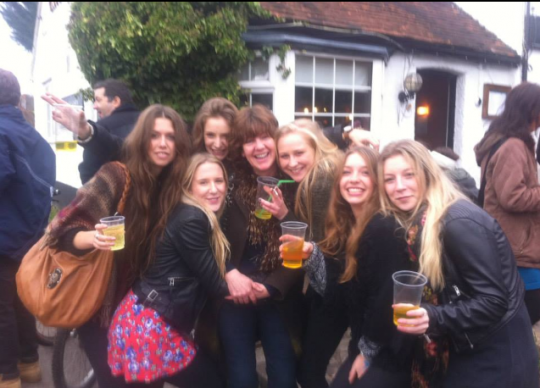 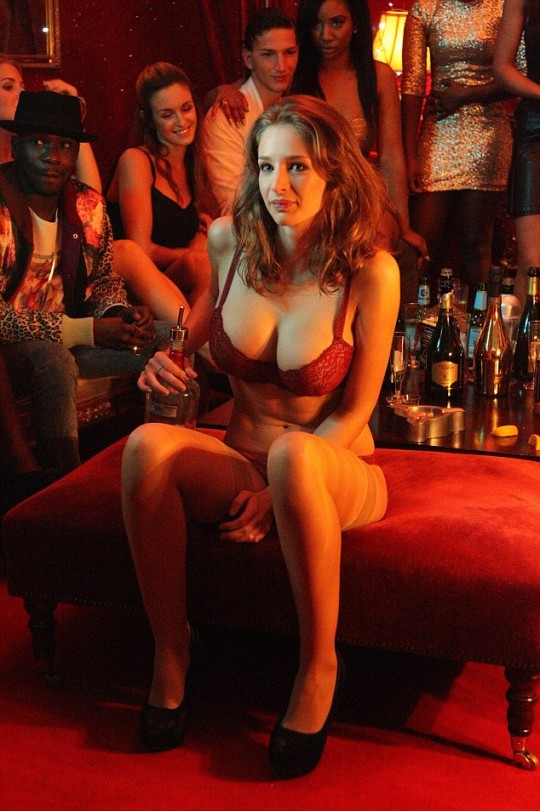 “I think we need more shots like mine, that show how beautiful women are in an elegant and classy way.”

Next year, Emily will study interior design, and thinks her maturity will mean she will care more: “Just because you don’t go to uni doesn’t mean you can’t study later on. I think in most cases it’s the more adult thing to do.

“I know I would have just partied and run in dead and probably not finished. I would never have given it the care and attention I would now.”