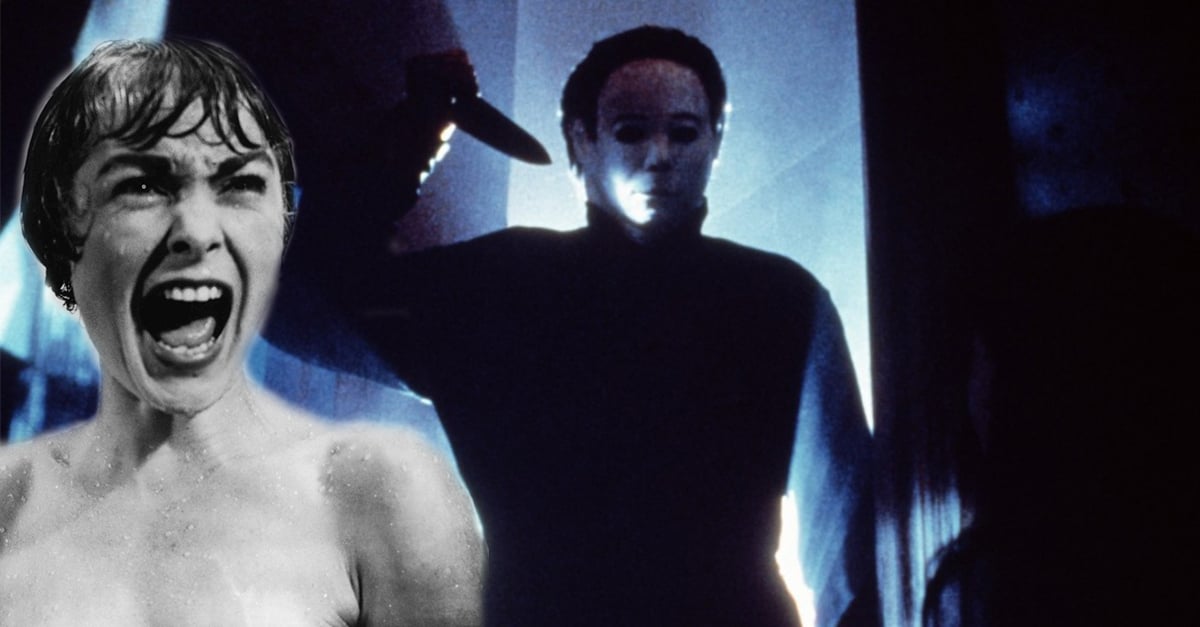 Ever had the sudden urge to do something totally horrible? Don’t worry, that’s perfectly normal

Have you ever stood on the edge of a cliff, peered over the edge, and been suddenly struck by an impulse to jump?

Or maybe you’ve been driving your car on the motorway when, out of nowhere, the thought enters your head to yank the wheel to the right and to crash your car into the central barrier?

Alternatively, have you ever been stood on a busy train platform and been hit by an inexplicable urge to push the person in front of you into the path of a train? 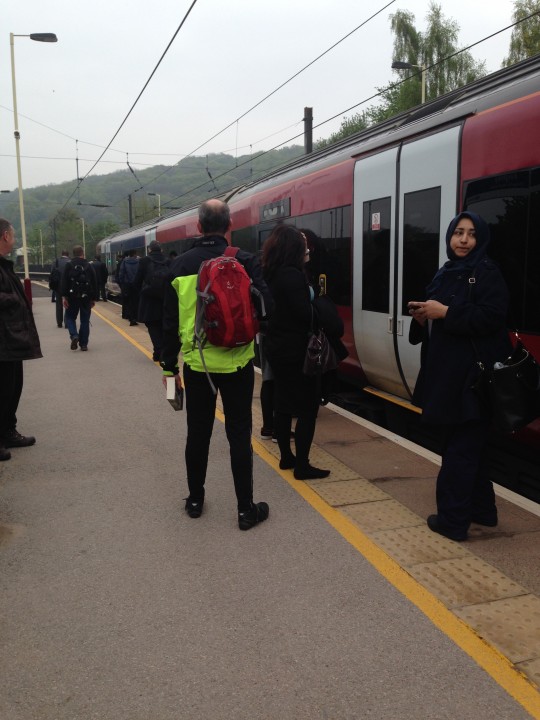 If you answered yes to any of these – or even all of them – then you’ve encountered the “Imp of the Perverse”.

Taking its name from a short story by Edgar Allan Poe (though you English students reading this probably guessed that already, right?), the “Imp” is a psychological urge to do the worst possible thing in a given situation just because you can.

Of course, having the terrible thought doesn’t mean that you’ll actually do it. The fact you’re here reading this article means it’s fairly likely that you haven’t jumped off a cliff, crashed your car, or committed murder.

Instead, after encountering the “Imp”, it’s more likely that you suddenly became very anxious about what had caused you to have such a terrible thought. Are you secretly a suicidal psychopathic maniac with an unquenched bloodlust?

Thankfully, the answer’s no, you’re not (or at least, we hope it is). In fact, according to psychologists, encountering the “Imp” and having a thought as dark and disturbing as pushing someone in front of a train is actually an indication that you’re one of the least likely people to actually do that.

Travelling on the tube in London is a stressful ordeal at the worst of times, but it’s not helped by the odd dark thought creeping into my mind.

As someone shoulder-barges past me in an attempt to escape the sweaty underground caverns before anyone else, or manages to be utterly ignorant of the size of their Selfridge’s haul, I can’t help but think how much easier life would be if I just, you know, “got rid” of them.

I know the difference between right and wrong so I know I’d never act on any of these dark thoughts. The fact I actually have them still scares me though.

Comfortingly, I’m clearly not alone, and it seems that feeling this way is actually a sign of a sane, healthy brain. Guess I’d better carry on having murderous thoughts and freaking myself out then.

The reason the thought occurs to you in the first place is all down to how the brain suppresses thoughts. 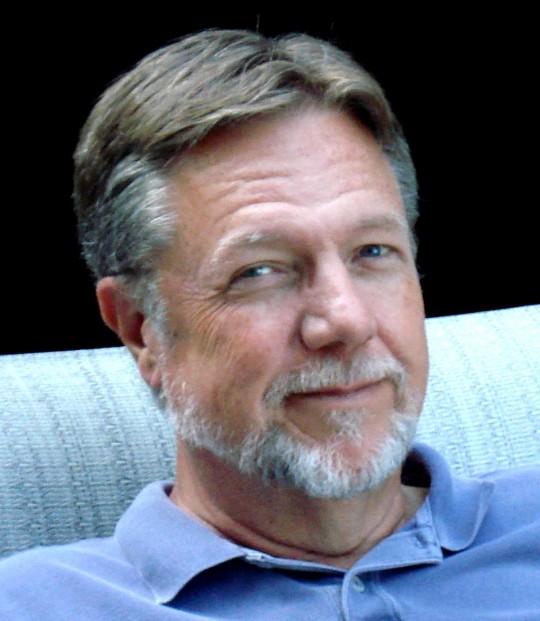 Daniel Wegner 1948-2013: helping to make sense of your darkest thoughts

Wegner’s team theorised that this is because, while the brain attempts to think of anything but a white bear, the unconscious must continue to think of a white bear so that it can screen it in case you actually think of it. After all, a part of you needs to remember that it’s a white bear you’re not supposed to think of.

As you can imagine, all of this is a pretty intensive workout on your brain. Because of this, wires are occasionally crossed and the “forbidden thought” sneaks out.

Once the thought sneaks out, we then find it impossible to stop thinking it because the added stress of trying to force ourselves to stop just confuses our brain even more.

Amazingly, our brains are suppressing thoughts on an almost constant basis. As well as being a crucial part of our survival instinct, it’s also how we obey the rules of the road and act civilised around others.

Given this constant strain on your brain, it’s perhaps not surprising that every now and then you’re struck by an urge to french-kiss your grandma or throw your baby nephew down the stairs. 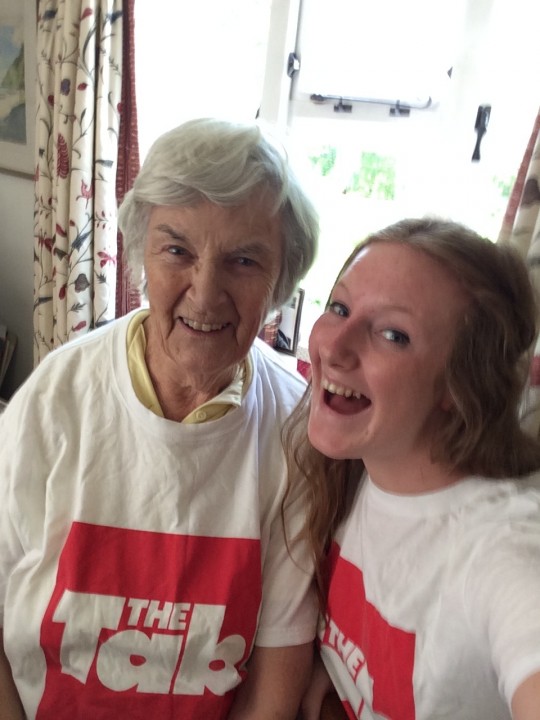 We know we don’t need to say it, but just in case: don’t french your gran

Thankfully, the fact you have this thought – and that you’re so shocked by it – means it’s extremely unlikely you’ll ever do ANY of these terrible, unspeakable things, as it’s an indication that your brain is aware, on some level, that doing this is wrong.

In fact, you’re actually far less likely to do any of these terrible things than someone who has never encountered their own personal “imp”, as that person won’t necessarily recognise those thoughts as wrong or bad.

So, give yourself a pat on the back and be grateful for your own personal imp. That terrible realisation that you could quite easily do something horrible is actually a sign that you’re probably quite a decent person.

You can stop thinking about a white bear now. 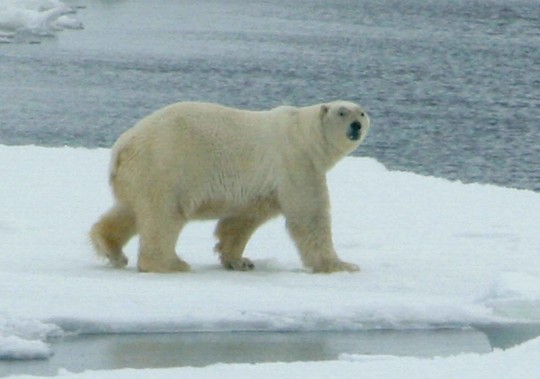 Ever been struck by your own personal “Imp of the Perverse”? Let us know about it in the comments below.

A psychologist can tell your personality by what degree you study

Psychology students the least evil students, according to research

A psychologist why we get ‘the ick’ in relationships