A female university rowing club have been banned from Facebook after their nude charity calendar was branded as PORNOGRAPHY.

The students from The University of Warwick Rowing Society ditched their life jackets for a cheeky shoot and sold 1,500 of their 2014 calendars raising thousands of pounds for charity.

Featuring 17 members from the Russell Group uni, the girls frolicked completely naked by the River Avon and their boat house in Barford, Warks. 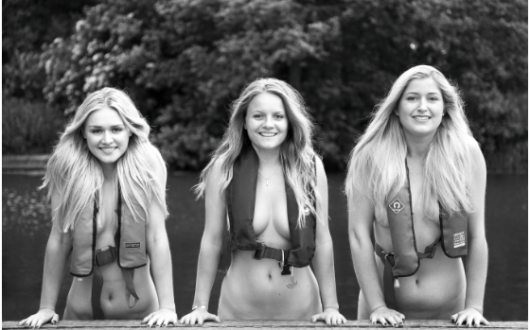 The cash-strapped students managed to raise an incredible £3,400 for Macmillan Cancer Support by drumming up advertising on social media site. They posted some of their tastefully-shot nude photos on both Facebook and Twitter in order to gain fans from all across the globe. 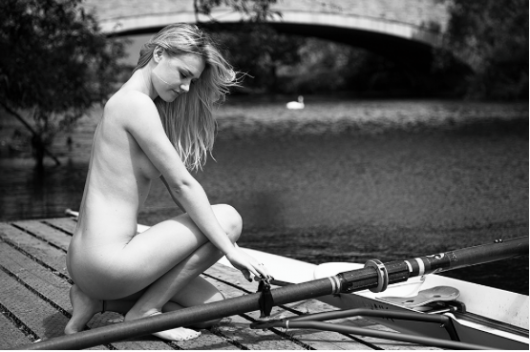 Organiser Sophie Bell, 20, blasted the social media site for harming their chances of raising more money for charity with next year’s calendar.

The history and politics student, who has just finished her second year, said: “Facebook can unpublish pages after it gives you a warning to make amendments.

“We always made the amendments and took the pictures down – even though they were no racier than the others – but a few days ago they emailed and said the page was being completely removed. 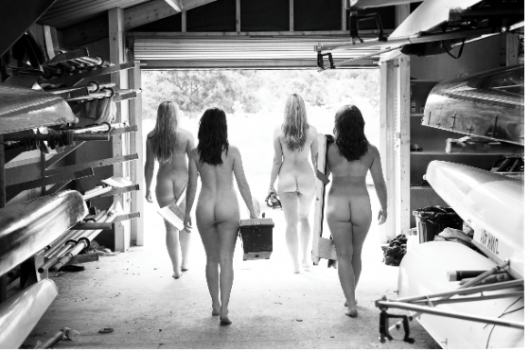 “They say it is because of nudity but we are not violating any of their terms and all the pictures we post are not indecent images or inappropriate.

“It is awful for us because we had over 2,000 likes which provides us with a large platform for reaching out to our target market.

“We are students so we don’t have a marketing budget so we do use social media as the main way of marketing it. To have this page unfairly taken away is going to affect our sales for the 2015 calendar and decrease the amount we can make for charity.

“There are loads of similar nude charity calendars who have Facebook pages plastered across the site – why aren’t they being asked to takes theirs down too.”

In an email sent to the rowers, Facebook told them their site had been removed for “violating Terms of Use”. 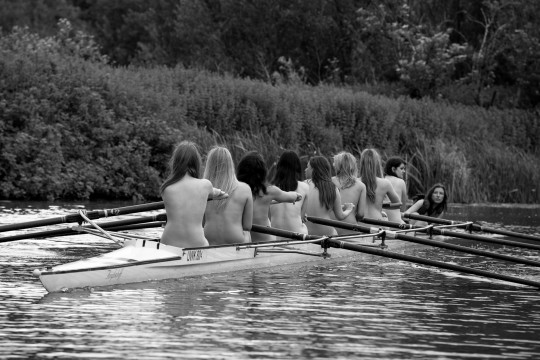 It added: “Continued misuse of Facebook’s features could result in the permanent loss of your account.”

The girls have sent countless emails to the US site in order to try and explain their situation but have yet to receive a single reply.

“The Facebook account for the male rower’s charity calendar hasn’t been deleted and their page is the same as ours. It is borderline sexism.

“We don’t think they have a right to take it down. We’ve tried to get in contact with Facebook and sent emails but have got no response.”

Hettie Reed, 22, who has just graduated from Warwick and also organised the calendar, added: “The photos we posted are all tasteful and couldn’t be considered obscene or pornographic.

“They cited that it is due to the nudity and explicit images – we couldn’t believe it. All of the girls are strategically covered up and our calendar has been praised for its artistic and tasteful nature. 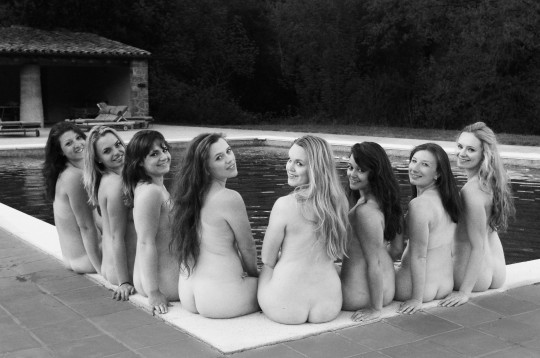 “The photos are no different from the holiday snaps of men and women that appear on everyone’s Facebook feeds.

“It is definitely going to hamper the success of the girls’ future charity efforts which is disappointing.”

The sites community standards section also states: “We impose limitations on the display of nudity.

“We aspire to respect people’s right to share content of personal importance, whether those are photos of a sculpture like Michelangelo’s David or family photos of a child breastfeeding.”

* The rowers raised £600 for Macmillan Cancer Support with their first calendar in 2013 which caused controversy when it was branded as “tacky” for portraying women as “sex objects”.

But undeterred they took it a step further and this year’s calendar, which features the girls 100 per cent naked, has made a whopping #3,400 for charity.

And they have already shot the 2015 version which will go on sale at the end of October this year.