Photographers say their slimming service is only used on gowns

UPDATE: Success photography are reportedly in the process of removing the Digital Slimming option from their site, although at the time of writing the service is still available.

We've raised the "digital slimming" issue with YUSU. They've spoken to the photographers who are in the process of withdrawing the service.

Maddie Smith, who graduated from York today with a 2.1 in English Literature, said “It’s kind of insulting they feel we should want to look thin in our photos – or that we need some kind of retouching. I definitely feel good that they’ve listened to our opinions and taken action.”

Feminist campaigners have ordered the company offering airbrushed graduation pictures to apologise and remove the deal.

The firm offers a menu of optional extras such as slimming teeth whitening, skin blemish removal. 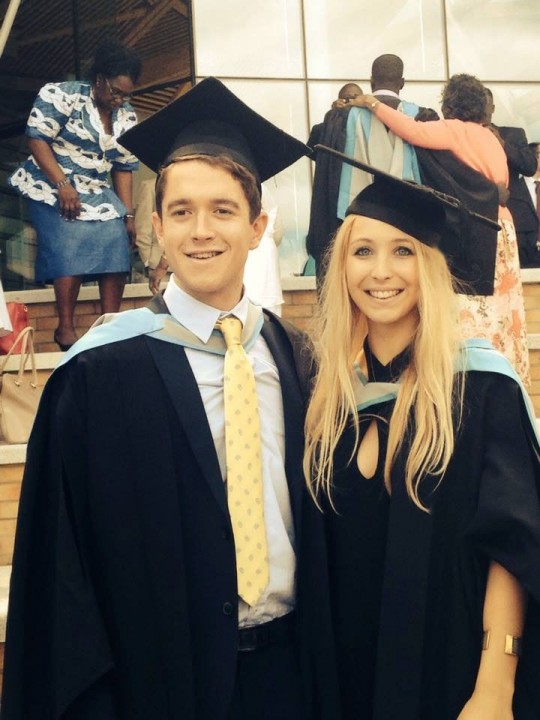 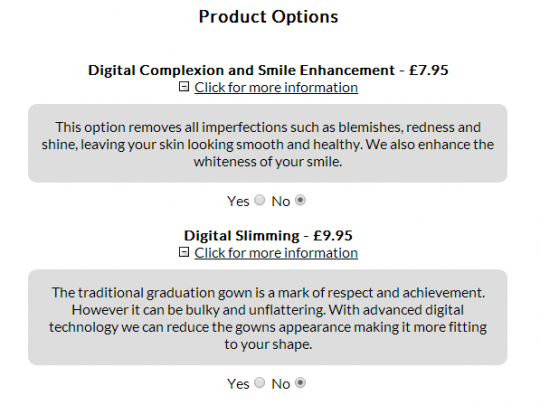 But their rage was immediately undermined when the company confirmed the slimming technique applied to the gowns and not to the person being photographed.

No More Page 3 campaigner Brenna Aston said the technology should never have been used in the first place. 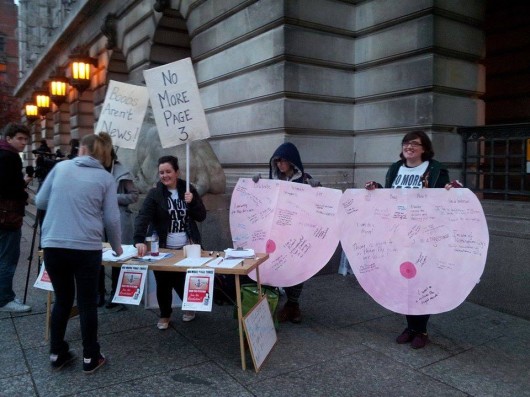 She said: “The offer is perpetuating the ideal that beauty can only be found in thinness.

“I think we need to look at the wider culture to understand why, when receiving a hard earned educational qualification, students are rewarded by being told they still aren’t good enough. 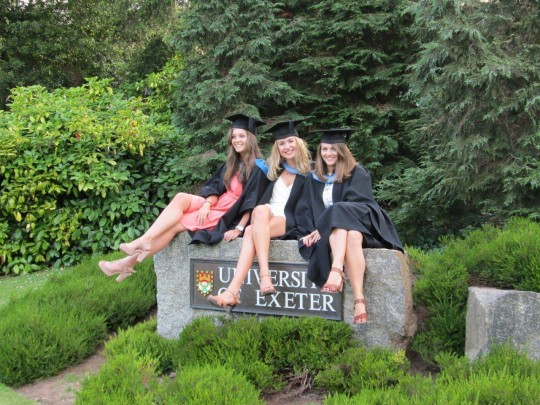 “Students should feel immense pride and joy at their graduation, and be inspired by what their mind can achieve.

“Instead, they are being told that all of this insignificant, because what really matters is that in your souvenir from this momentous occasion you conform to socially constructed beauty ideals.

“The company should have a think about their social responsibility and have an advert that doesn’t include body shaming.” 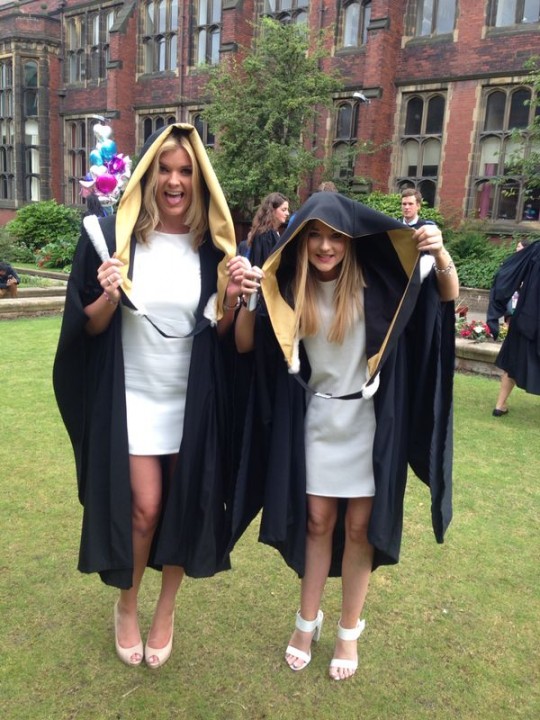 Another graduate, seemingly unaware that the service was being offered by a small independent photo firm, said: “Surely this is a bad joke?“They’ve squeezed us for every penny, with rising fees and rent, forcing many students such as myself to adopt an unhealthy lifestyle of cheap food because that’s all we can afford.“And on our final day they’re asking for another tenner to remove the weight I’ve put on because I’ve not been able to afford fresh fruit and veg.“It’s sickening. This is just another example of fat-shaming.”

The digital makeovers are carried out by Success Photography, an agency employed by universities to take graduation snaps.

The company hit back saying: “Just to make clear ‘digital slimming’ refers to reducing the appearance of the gown only, never the individual.” They would not comment any further.

For £8, Success will remove blemishes, redness and shine on skin and to whiten their smiles in a method known as digital complexion and smile enhancement. Some bemoaned the offer, asking if it was being offered to boys too.

The Tab understands that the digital slimming service is offered to both sexes.

The company describe themselves as the “leading Graduation photography specialist” and are employed by several top unis.