They are putting graduates IN JAIL for lying on their CVs

As if there wasn’t enough bullshit in job applications already

Lying on your CV could land you a 10 year jail sentence, hysterical anti-fraud officers have warned.

CIFAS, the fraud prevention service, says they will punish “white lies” about grades and work experience by sending students to prison.

The warning came in a guide entitled Don’t Finish Your Career Before It Starts, which the suits sent to every uni in the country. 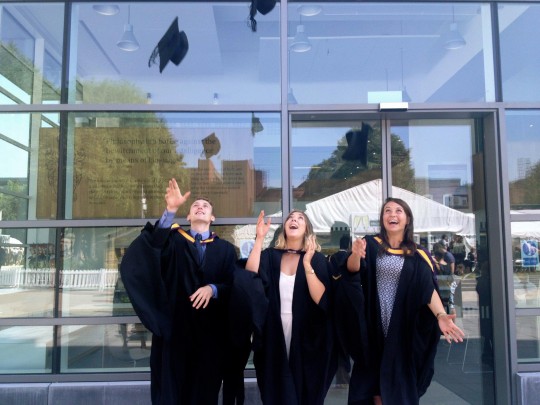 You’re laughing now, but that Manchester Lifestyle Blog you claimed to set up will come back to haunt you

One threatening section reads: “Your dream job asks for a 2:1, but you’ve got a 2:2 – so you just make a little change on your CV. You’re worried you don’t have enough work experience – so you pretend your summer of trekking through Nepal was actually spent working at a local solicitor’s firm.

Simon Dukes, chief executive of CIFAS, added: “Ignorance isn’t an excuse if you get caught out”.

And although it sounds like an empty threat, CIFAS says 324 people were prosecuted for lying in job applications last year.

One woman was banged up in jail for SIX MONTHS because she made up references and lied about her A-Levels.

And a judge slapped one graduate with 12 weeks behind bars after he tried to pass off a master’s degree he had bought online while applying to work as a teacher.

Even tiny changes like fake extra-curricular activities and work experiences can be considered “fraud by false representation”, which carries a maximum 10-year prison sentence under the Fraud Act 2006.
In reality, you would be very unlikely to get a punishment that harsh, but you could still get a criminal record. And CIFAS keeps all cases on file for six years, meaning your lies may come up when other employers check you out in future.

The number of prosecutions for telling fibs in job applications increased by 58% last year – 324 people were prosecuted in 2013 for fraudulent applications, compared with just 205 a year earlier. 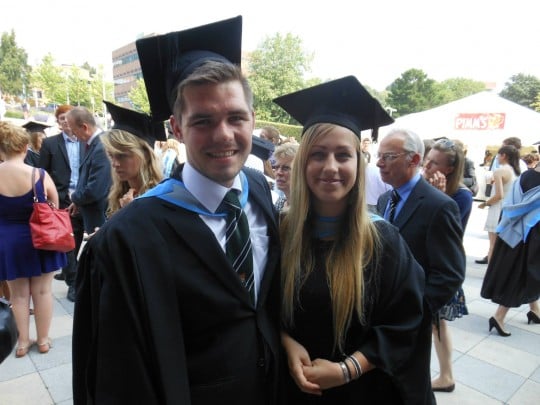 Is that a second team rugby league tie? Cos your CV just says ‘Rugby captain’

And with competition fierce for jobs – an average of 85 students apply for every position – the need to have a long CV has never felt stronger.

Helen Kempster, consultant for the University of London’s Careers Group, told the Telegraph: “It can be tempting to tell a ‘white lie’ but this leaflet makes students aware that there can be serious legal repercussions.”

A 2012 study by Graduate Prospects found a third of students knew someone who had lied or exaggerated about their qualifications on their CV.

It will also strike fear into the heart’s of second and third team sports players everywhere, whose lies about playing for a higher team are well known.

If you really want to get some good verified experience on your CV, join The Tab.