Is fat the new female? Fat justice could overtake feminism as the buzzword of our generation

Fat activism is edging onto campuses across the USA, and it could be the next big thing at UK universities

Having started as a module at universities in the US, “Fat Studies” classes are now being offered to students here in the UK.

Durham and York are among the unis with tutors who specialise in this field of study, which aims to question assumptions about fat and the stigma attached to it in a society obsessed with being skinny and eating healthily.

The idea of an entire university module dedicated to questioning our idea of obesity may sound ridiculous, but there may also be something to it.

After all, why are fat cartoon characters like Peter Griffin always portrayed as lazy? Why are the rotund sitcom stars so hapless? It is possible for someone to enjoy a kebab and still be heroic or ambitious. 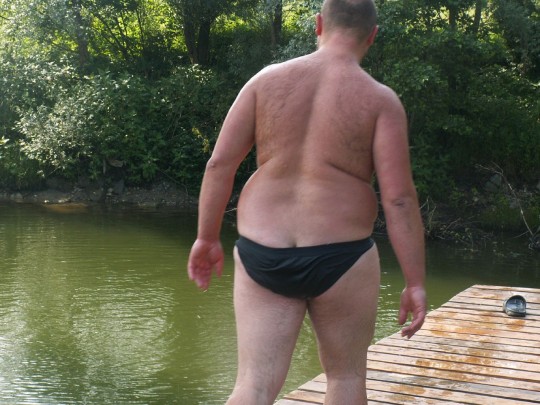 As well as interrogating these stereotypes, students taking Fat Studies learn about the political movement known as “fat justice” or “acceptance” which has been around since the ’60s and which seeks to address the ongoing exploitation and oppression of fat people.

This movement evolved from various areas of identity politics, including the feminist idea that fat shaming was a veiled form of misogyny and that being obese should be a source of empowerment for women, rather than something else to criticise about them. 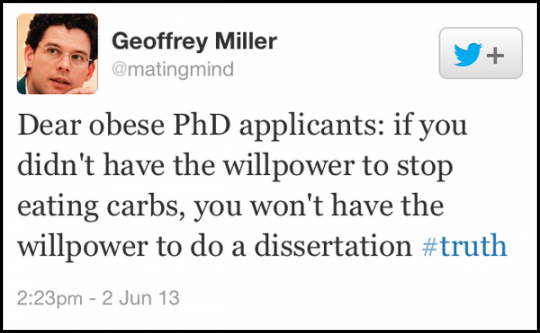 Dear Geoffrey Miller: if you don’t have the time to get a decent haircut, stop criticising people on Twitter for liking chips #truth

Speaking to The Tab, one of the USA’s leading Fat Studies scholars Deborah Christel said: “I do not think ‘fat shaming’ has declined in recent years. I think there is more media attention focusing on body acceptance but there is still immense pressure to be thin in the USA.

“It’s as if the message is more on the lines of accept yourself and your body the way it is but only if you are thin.” 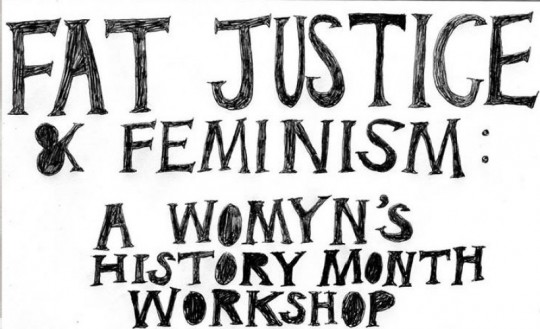 Leading a workshop on fat justice, feminist activist Cora Segal and self-identified “angry, man-hating lesbian,” Nicole Sullivan said “There is no scientific consensus whatsoever that fat people need to exercise more, or that fat is unhealthy. There is no evidence that [being] fat causes diabetes. Medical professionals are informed of this so-called knowledge by lobbying groups.”

The activists also purportedly argued that the BMI scale has “direct links to a white supremacist” and is useless because it was created by a “white, male, French astronomer.” 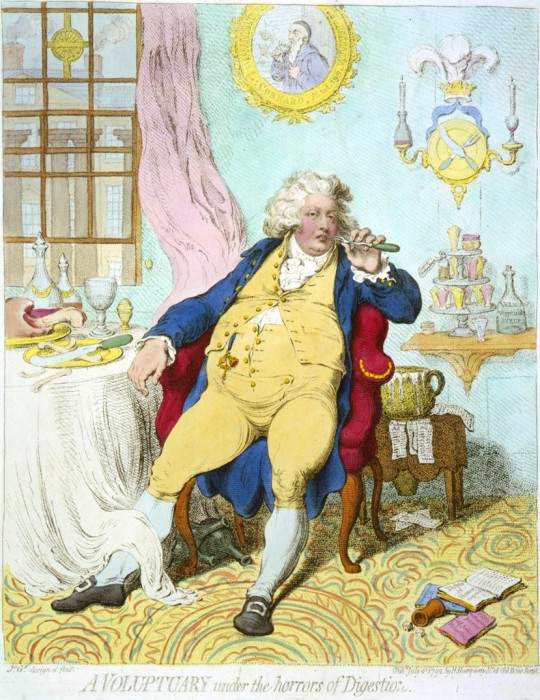 Being fat used to be a sign of wealth and power

Although it seems like a group of bored feminists looking for a new cause to be angry about, the UK could benefit from a fairer view of the obese. The movement has picked up speed in the USA as obesity is becoming the norm in many American cities, and prejudice against fatties is dropping.

Fat people are being given their own gyms to help them get fit without the fear of fat shaming, and the general idea of being fat is becoming much less of a hot topic across the pond.

American culture has also begun to reflect this change, with a small but noticeable rise in the number of positively portrayed characters in mainstream television shows and films.

Some shows like Mike and Molly – even though it’s absolute shite – aim to show that fat people are just like everyone else; a clear example of obesity becoming a more accepted social norm.

Away from the classroom, the fat justice flag is also being waved by the online movement This is Thin Privilege.

The well known blog TITP aims to work as a mouthpiece for fat people who feel disadvantaged by their weight, discriminated or shamed for their body type, or underprivileged in comparison to thinner people.

Rather than continue to “marinate in fat hate” the blog encourages users – who are mostly anonymous and mostly female – to air their grievances and experiences of institutional fat-oppression. 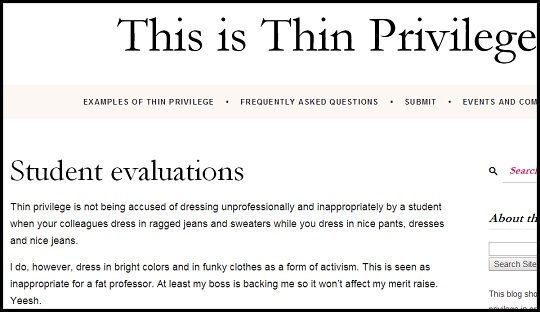 Taking their lead from ‘thisiswhiteprivilege’, the movement equates thin privilege to the same privileges someone would have based on class, race, age, or education.

The blog claims: “Thin privilege systematically reduces each of us to our dress size, hip measurement, and waist size, then grants favors, opportunities, or simple lack of punishment when the numbers are low enough.”

However, not everyone agrees and the blog has come under attack for being not a voice for fat acceptance but a platform for people to excuse unhealthy diet and shift societal blame for fatshaming solely onto the thin and therefore “privileged”.

One dissenting commenter stated: “When you have thin privilege it doesn’t mean that your individual experience of being thin is necessarily positive, or that you haven’t been called names or discriminated against.”

Smaller chairs, spaces on public transport, and showers are identified as markers of institutional fat shaming

The Thin Privilege movement is open about the fact that it doesn’t consider reasons for being fat or thin, and instead states that it is about the “social state” of being thin, whatever that means.

In their FAQ, the person behind TITP says: “I’m sorry thin people get shit for their weight — that’s wrong, and contemptible — it doesn’t obviate thin privilege or fat stigma. [However], being told to go eat a sandwich or being forced to take in a baggy pair of pants is not oppression.”

Instead, according to those within the thin privilege movement, oppression only comes from being fat.

All of this begs the question: is fat justice simply an absurd cause for self-important feminists to be angry about, or is it a justified cause that the UK really needs?

As a self-confessed lard arse, I would expect to agree with any ideal that supports justice for fat people.

However, I find it difficult to understand why feminists would draw attention away from a worthy cause, such as gender equality, to something that would be viewed by the majority as an absurdity. 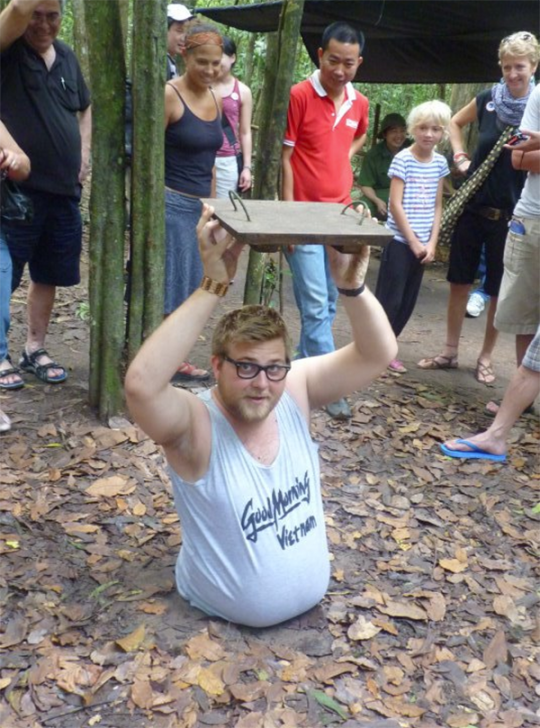 Fat shaming is counter-productive. I’ve had the shit ripped out of me for being fat for years, so I often found it difficult to pluck up the courage to exercise for fear of people laughing at me.

Like classic chauvinism, fat shaming is a petty attempt for someone to feel better about themselves by belittling others, and all this leads to is an increased number of overweight people feeling prejudiced when trying to lose weight.

This anonymous comment, left on a recent Tab article about weight gain in relation to alcohol consumption, claims that fat people NEED to be shamed. This is an abhorrent statement and if it were about another issue, such as a woman sleeping around, this person would be scolded for this disgusting point of view. No one needs to be shamed for anything.

Fat shamers often say they hate fat people because of how they impact on others – taking up seats on planes and costing the health service money. But the truth is that many choices and ways of life impact on others, and singling out fat people (over drinkers, smokers, loud talkers or slow walkers) is unfair, spiteful and unneccessary. 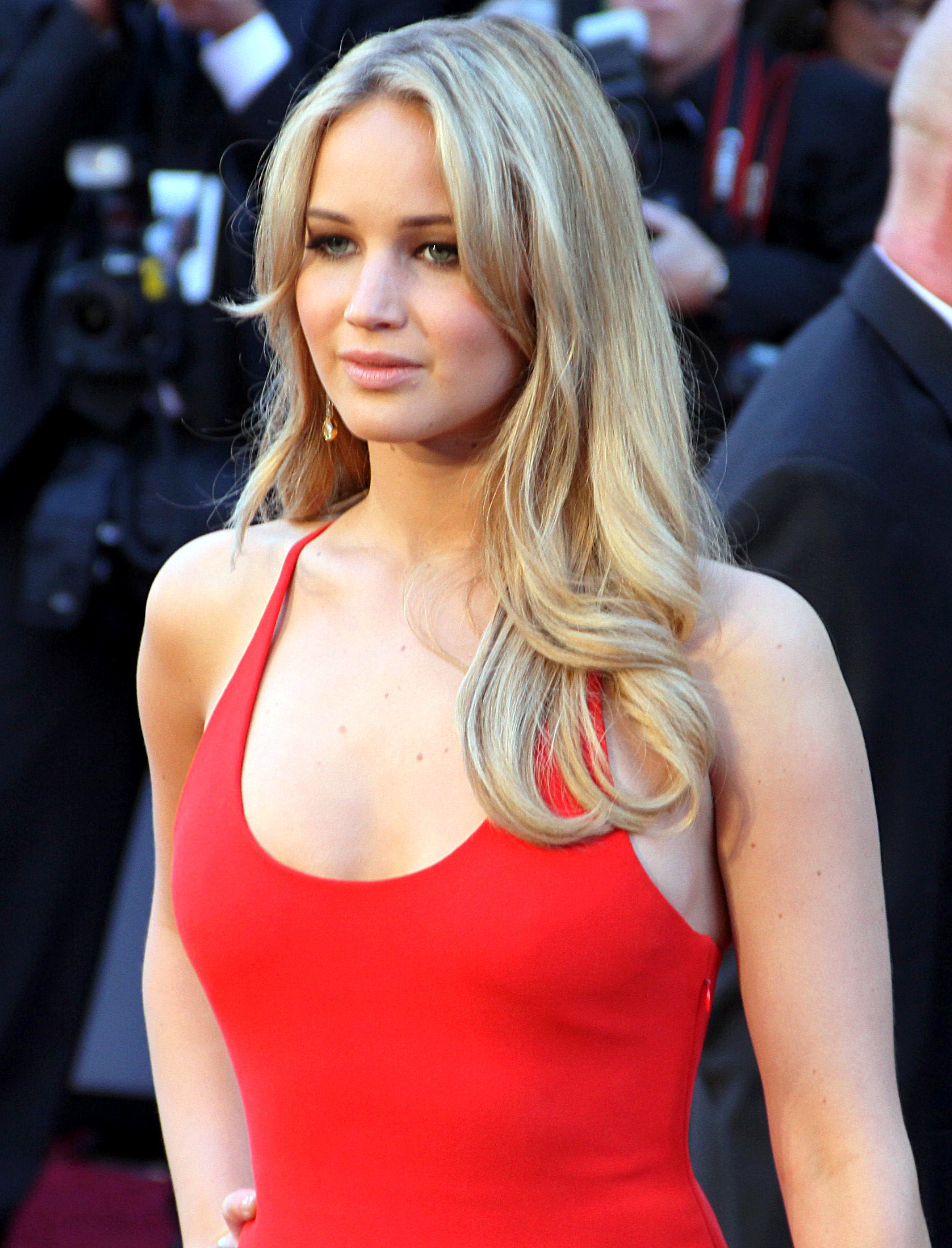 Throughout my life, fat shaming didn’t make me lose weight. If anything, it made me feel worse about my body and I’d knock back a few cakes to make myself feel better. I’ve only recently started going to the gym regularly despite experiencing fat shaming and prejudice for a large portion of my life. It has no place in our society, there is no positive side of it, and it needs to stop.

I can also understand the need for an end to thin privilege. Skinny people have it easier, from job interviews to social situations.

I’m not accusing anyone in particular, but it is clear to see that some people think less of fat people and that will affect their judgement. 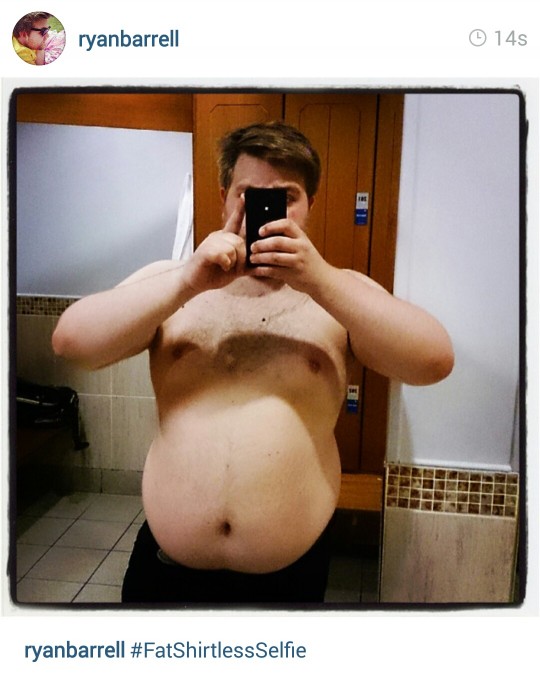 I really want to accept fat justice into my life and join the movement, but it boils down to this: being fat is unpleasant.

It’s unattractive, it’s unhealthy, and I can’t help but think my life would be easier if I weren’t such a porker.

I’m also turned off by the fact that this concept just seems so far-fetched – why call for justice when being fat isn’t something to be proud of?

Maybe it should be, and maybe I should be happy with the way that I am, but I find myself affected by the way that society views the obese.

All my life, I’ve been told that being fat is something to be ashamed of. Maybe I wouldn’t feel this way if fat justice was already a widely accepted idea, but chubbers like myself have become so victimised by society that this concept seems impossible to get off the ground, but I’m glad it’s gaining more traction.

Fat activists argue that anti-fat stigma leads to a huge increase in psychological trauma among fat people, which is undoubtedly true. For this reason alone, fat acceptance is necessary in the UK.

No one should have to hate their body, but the way our society treats big people causes a tremendous amount of heartache, trauma, and self-hate.

Fat acceptance helps people to be happy with themselves, which is why we need fat justice. I’m not a huge fan of whiteboard campaigns, but this one is spot on

Fat justice is essentially an effort to make people happy about themselves, by asking society to be more accepting. That makes sense.

What doesn’t make sense, is the way some advocates of the movement conduct themselves. Claims that fat prejudice is a white supremacist conspiracy are bloody ridiculous. The UK needs to accept fatties and our society needs to stop normalising the prejudice of obese people. What the UK doesn’t need is oddballs claiming that good nutrition is a conspiracy.

The Tab is a platform for debate. If you’d like to write a response to this, or any other issue, email [email protected]