The Tab brings you: The Pub Olympics

Lost for drinking games? Joel Watson brings you a whole nights worth of entertainment.

So Freshers week is over for another year and I’m sure we are all looking forward to getting back to work and committing ourselves to an exercise regime. Or not.

Happily there are alternatives to standard fitness programmes. In this spirit I introduce the pub Olympics. Here are a few ideas that took my fancy as I headed to the Mousetrap quiz. 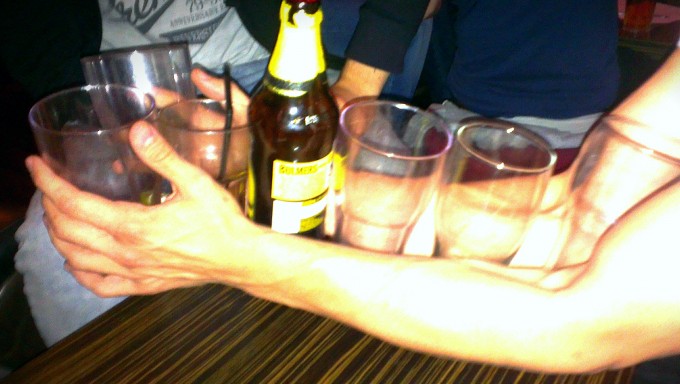 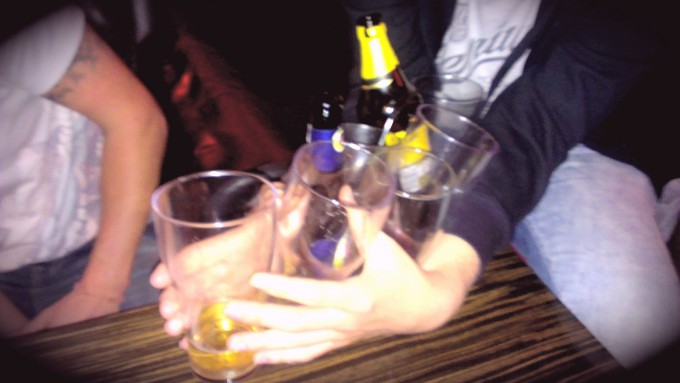 Admittedly this was not really a strength related challenge so much as an example of guile and cunning, but attempting to carry as many glasses as possible at the same time did provide an interesting challenge.

This would have been harder with full glasses, but given that none of the applicable party fancied wearing our beverages we decided against that option. 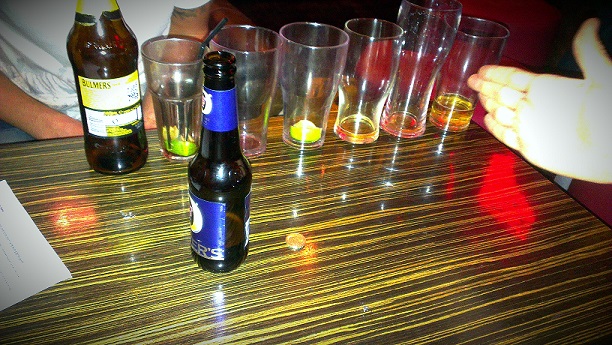 Coin curling, a remake of the popular classic, involves slapping a pound from the edge of the table as close as possible to a stationary object.

It really is reliant on someone having a quid. We had to borrow this one from the abusive alcoholic at the bar. Once we left he continued his impressive soliloquy directed at nobody in particular. Weird. 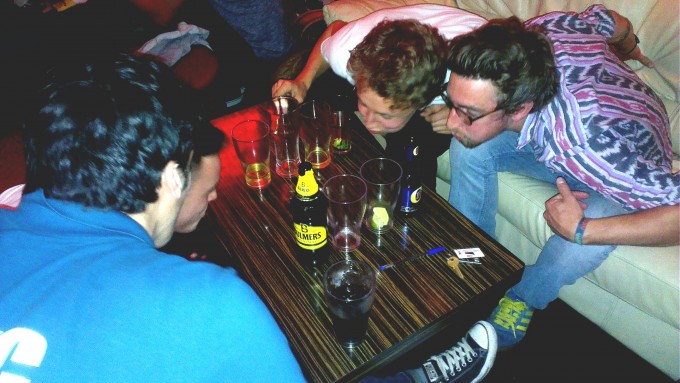 If you want to give your lung capacity a go/drive away all hopes of attracting members of the opposite sex, blow football is for you.

The general object is to blow a ping-pong ball to the opposite end of the table using assorted beverages as pitch markers. Was becoming intensely unattractive for an entire evening worth five minutes of mild amusement? Yes. Obviously. 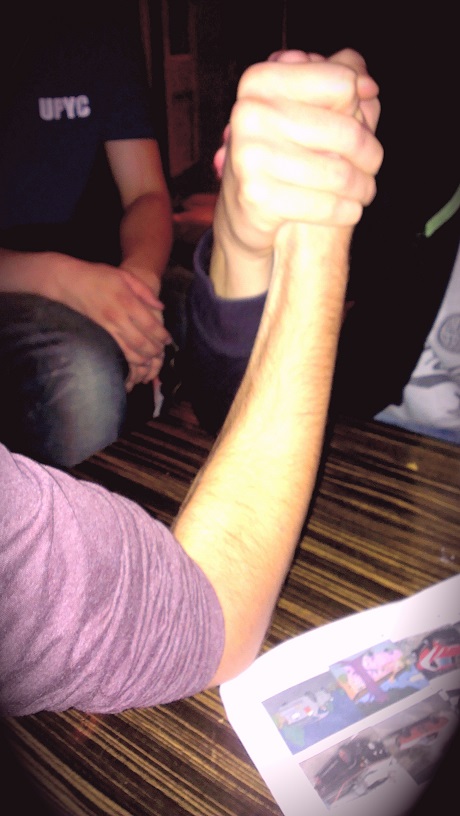 Ordinarily arm wrestling is the ultimate test of casual masculinity. In my case it was more of an exhibition of “who is the weakest guy currently sat at the bar”. As ever, that would be me.

Who will win your battle? Comment your results below!