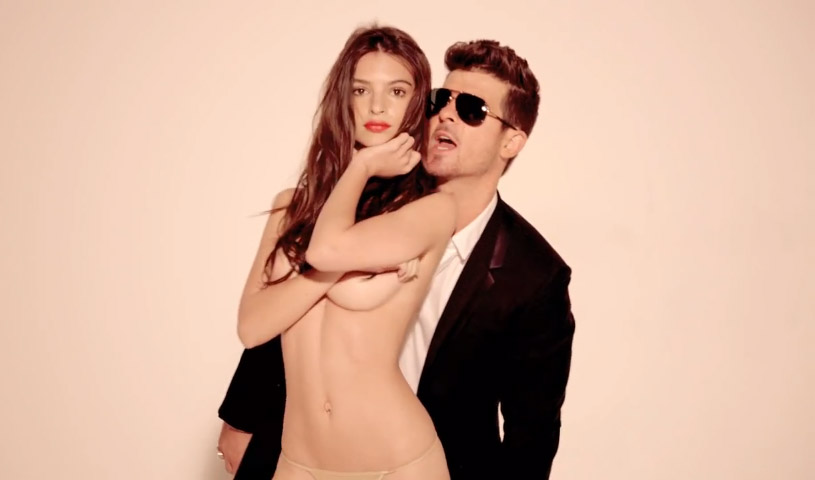 The NUS has called for a nationwide ban on Robin Thicke’s number one hit Blurred Lines, after five student unions refused to play the rapey track.

In a joint statement with her Welsh, Scottish and Northern Irish colleagues, Women’s Officer Kelley Temple branded the song “deeply offensive and dangerous”.

Rapey..Blurred Lines has been banned at six unis.

The news comes after Edinburgh, Leeds, Kingston, Derby and West Scotland Universities all banned Blurred Lines, which includes lyrics like: “I’ll give you something big enough to tear your ass in two.”

In the statement, the Women’s Officers said: “We, as the Women’s Officers of NUS across the UK and the Nations, would like to make our position clear. We consider “Blurred Lines” to be deeply offensive and dangerous. The idea that consent is a ‘blurry’ concept is outrageous. It reinforces the shameful way sexual assault is often represented in the media and wider popular culture. 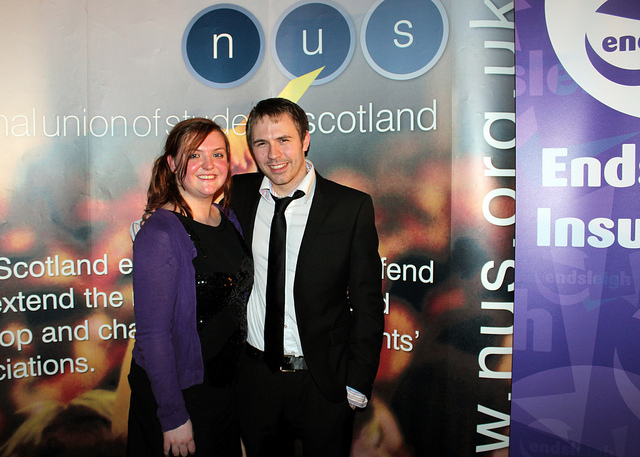 “We applaud Edinburgh, Derby, University West of Scotland, Leeds and all the other Students’ Unions that have taken this brave step and encourage others to do the same. This small action will make a big difference to challenging a culture that should not exist in our lifetime.”

Blurred Lines was the second fastest selling record of 2013 in the UK, spending five weeks at the top of the charts.