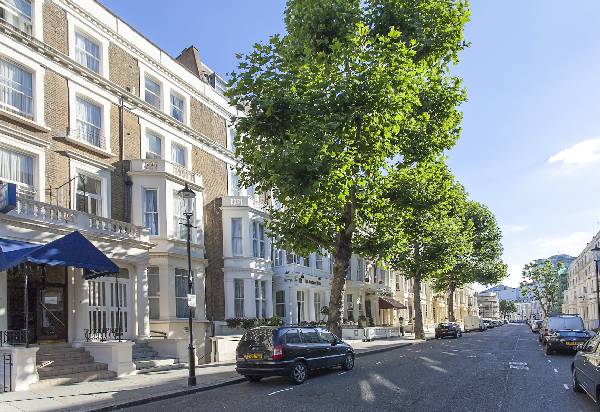 Student Rents on the Rise

The priciest digs are in London, Oxford, Cambridge and Exeter

Students in London, Oxford, Cambridge and Exeter are being faced with the highest rents in the country according to a recent report.

In a report by easyroommate.com, it was found that students in the capital and other southern cities are experiencing increased rents of up to £200 a week. It means they are forced to reduce their living costs in order to keep up with the payments.

However, while some are tackling with increased rents, student rents in Manchester, Leeds, Sheffield and Nottingham are consistently below the national average and have even been falling in some cases. 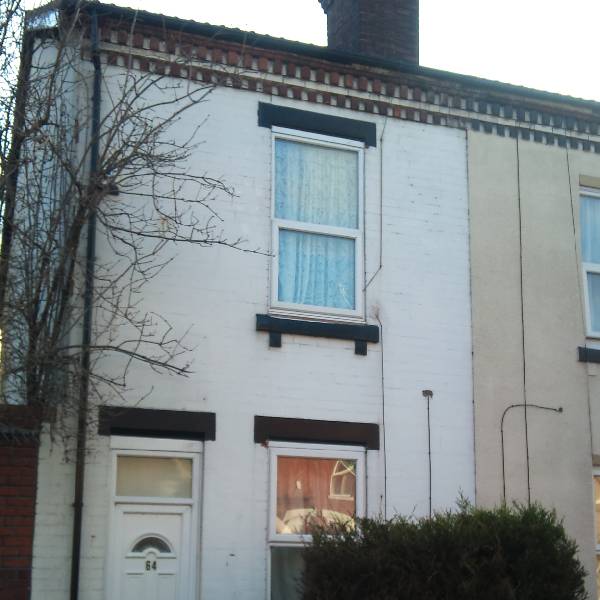 For £47 p/w, who wouldn’t want to live in this lovely little abode in Sheffield?

This regional variation has been attributed to a national increase in university applications which has then lead to a higher demand in certain areas for student rental properties.

For example, Exeter University saw a 34% rise in applications this year alone in contrast to the national average of 2.5%.

Rishi Patel, manager of easyroommate.co.uk, said: “Rents for student flatshares are now at their highest level in five years… many students across the country [also] have to deal with higher fees and more expensive day-to-day living costs.”