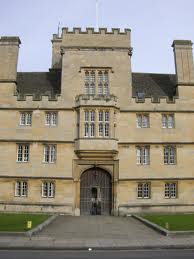 Muhammad Abdul Ghani, 18, achieved an A* in his maths A-level with A grades in chemistry and physics despite arriving in the country just two years ago without any knowledge of the English language.

Muhammad is of Afghan descent, was born in Iran and then moved to Syria. In 2011 he and his family fled the increasingly brutal civil war and relocated to Oldham. 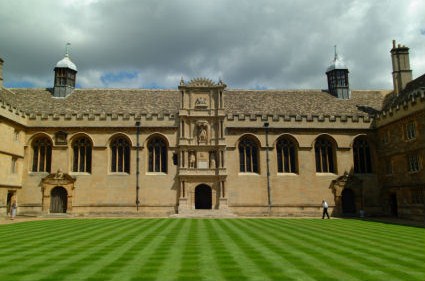 From this: Wadham College is famed for its liberal attitude

His grades mean he has met his offer to study physics at Wadham College, Oxford, but the home office has rejected his family’s asylum application despite the dangerous conditions in both Afghanistan and Syria.

Muhammad told MailOnline: “There’s a fear that they will send us back and it’s just not fair. This is my home now.” 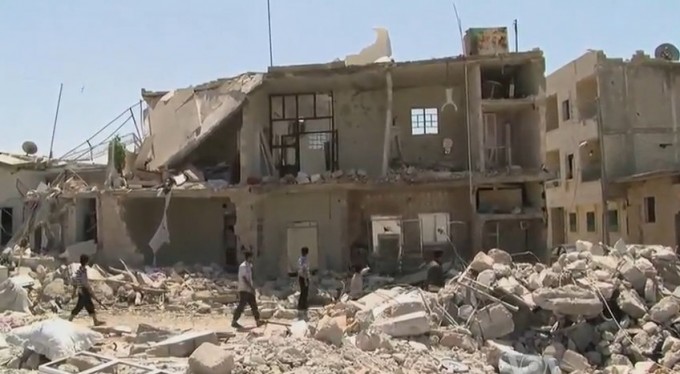 To this: Syria has been ravaged by civil war

Muhammad would be eligible for a student visa, but has said that this is not his biggest concern:

“If we go back our lives are at risk. I still have friends in Afghanistan and Syria but they fight to stay alive every day.”