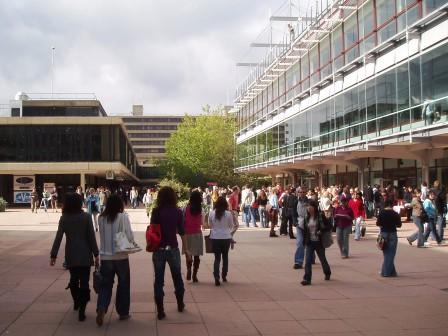 You’re having a Bath! The most satisfied students in Britain

The University of Bath have been named the happiest university in this year’s National Student Survey.

94% of final year students said they were satisfied with the quality of their degree.

The average rate for student satisfaction is at a nine year high, at 85%.

Bath, which remains outside of the elite Russell Group because it’s research is “too small”, was joined by St. Andrews in second place, another non-Russell Group uni.

94% of final year students were happy with their course…

The vice-chancellor at Bath, Professor Dame Glynis Breakwell, said: “This reflects the students’ view of the unique combination of high quality teaching. We aim to ensure our graduates are classic all-rounders.”

Selected other unis and their overall position:

Traditional academic powerhouses King’s and Edinburgh came in below the average at 81% and 82% respectively.

Wendy Piatt, director general of the Russell Group, said: “Once again these figures show undergraduates at Russell Group universities report higher than average levels of satisfaction with the quality of their course. 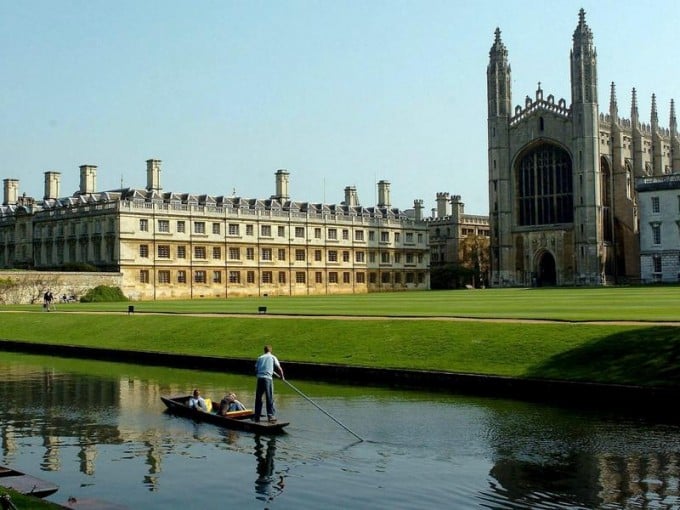 “All our universities work hard to make sure they have high levels of satisfaction and low drop-out rates – we have some of the best university completion rates in the world – and we are pleased with this strong endorsement from students themselves.”

However, only 67% of those surveyed said they were satisfied by the services provided by their student union.