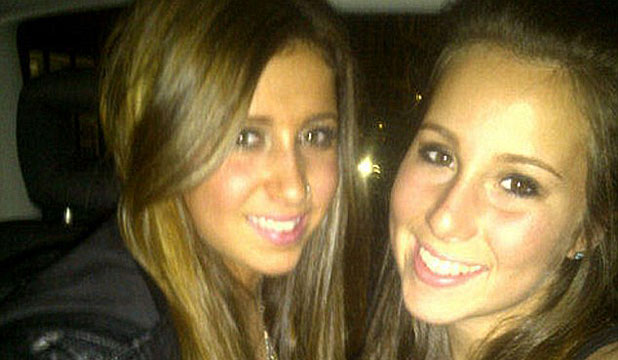 Kirstie Trup, who is expected to attend Bristol to study History, and Katie Gee, who will attend either Leeds or Nottingham, were the victims of an unprovoked attack while travelling in Zanzibar.

Miss Trup’s father, Marc, revealed yesterday that both the girls ‘will need skin grafts’, as his daughter Kirstie was discharged from hospital. Her mother confirmed Kirstie is due for a skin graft on results day on Thursday.

Her friend Katie remains in hospital, after suffering burns of 80% to her right arm, and 50% to her torso.

Thank you for all your support x

Marc Trup told how his daughter jumped into the sea to limit her injuries.

“That completely altered the result, the salt water and the acid. The other girl panicked, ran around and made her way to a public toilet.” 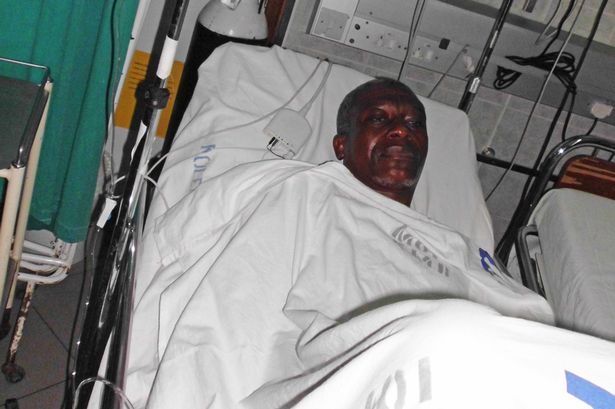 The two girls, friends from North London, were volunteering as teachers on the island of Zanzibar off the coast of Tanzania. Sheikh Issa Ponda Issa has since handed himself in after being injured by police while trying to escape.