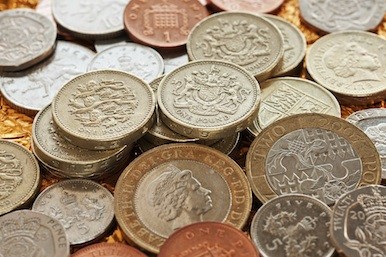 Students at Russell Group universities see less of their tuition fees compared to those at new unis.

Universities are required to spend a chunk of each student’s tuition fee on recruiting and supporting disadvantaged students.

Modern unis generally have the largest number of poor students, so do not need to spend as much money recruiting underprivileged freshers. 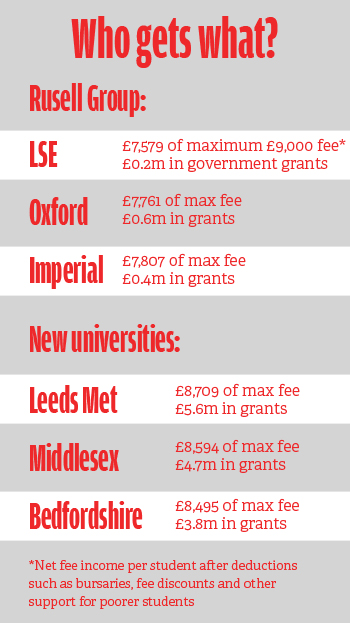 This means new unis receive an extra £500 per student every year from the £9,000 maximum fee.

They also take home the largest chunk of a separate grant for underprivileged students, known as ‘student opportunity funding’.

The phenomenon is known as ‘double dipping’, with Russell Group leaders saying new universities are earning twice for the same group of students.

Leading universities, on the other hand, are spending more than £1,000 per student to fulfil government requirements that they recruit less privileged students.

Stats show that league table-topper LSE earns the least income from tuition fees, receiving £7,579 of the £9,000 annual fee per student due to bursary and support costs.

This policy has angered members of the Russell Group, who are not a fan of double dipping in any form.

A number of Vice-Chancellors argue that their institutions are more in need of this income to fund academic research.

One told The Times: “Which universities need the money? It is the ones that do research. They [modern universities] are double-dipping so they get a lot more, and keep a lot more income after the costs of student support.”