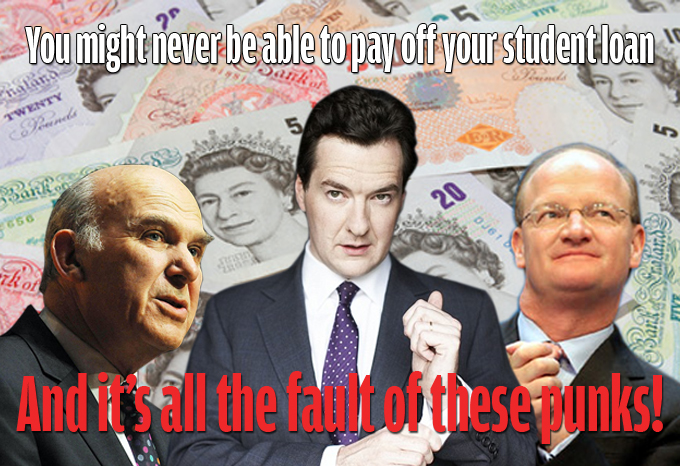 You might never be able to pay off your student loan

A seriously scary report suggests graduates might be in debt for life (well, 30 years at least)

A depressing study titled ‘Squeezing our Students?’ suggests some students might never be able to pay off their student loans.

The study, by the Intergenerational Foundation, says graduates on a middle-income will have to earn £51,000 a year to start clearing their debt within the 30-year repayment period. 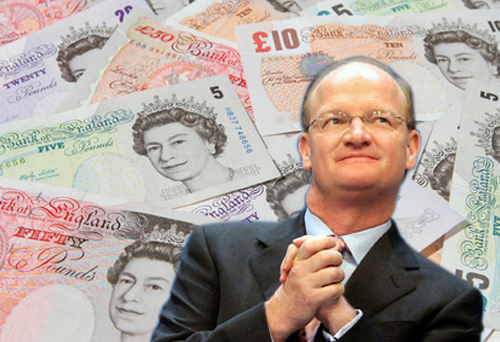 This man (David Willetts, google him) wants your money

As if this wasn’t bad enough, the study finds that England’s interest rates on student loans are the third highest in the world, so you could be ending up in even more debt.

Once students reach the repayment threshold of £21,000, they will be forced to hand over 9% of their hard earned wages.

Loans issued in 2012/13 contain the clause, ‘You must agree to repay your loan in line with the regulations that apply at the time the repayments are due and as they are amended. The regulations may be replaced by later regulations.’

The study’s author said: “We call on those parents and grandparents who got their university education for free to stand united with young graduates demanding better protection!”