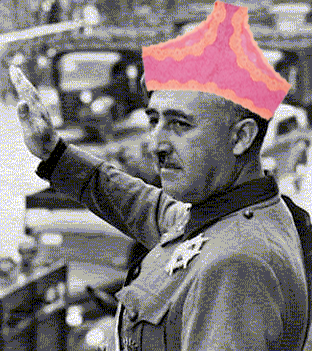 Let’s have a good laugh at people who cocked up in their exams (don’t worry, it’s all anonymous).

You know how it is. You’re emotionally and physically drained and you’re running out of time in your exam. Your writing is just about legible, but you’re bound to make a few spelling mistakes here and there.

Every year boffins from universities get together and have a good laugh at students’ exam mistakes. The Times Higher Education magazine then publishes these mistakes in their ‘Exam Howlers’ competition. How funny.

Well, here’s the pick of the best exam screw ups from 2013. As you’ll see, the odd spelling mistake or misplaced word can make a whole lot of difference to an essay’s meaning. “In 1945, Stalin began to build a buffet zone in Eastern Europe.” 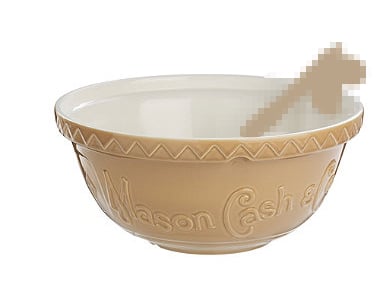 A Food Science and Technology student advised using a “genital mixing action”. A professor at Kings said, “I think the student meant ‘gentle’.”

One student answered that the four Ps of marketing were “product, price, place, distribution”.

In Shakespeare’s King Lear, one student interpreted the the Fool’s remark that “thou madest thy daughters thy mothers; for … thou gavest them the rod and puttest down thine own breeches” to mean, “King Lear pulled down his trousers and gave his daughters the rod.”

A politics student writing on Thomas Hobbes explains that he believed “people in the state of nature were nasty, brutish and short”. Hobbes was referring to “life”, rather than “people”. 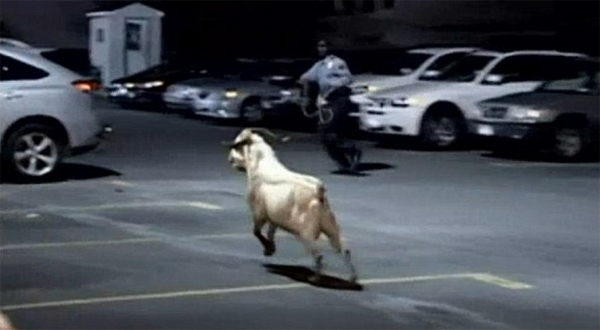 An English student was confused by the term ‘scapegoat’. “The Handmaid’s Tale shows how patriarchy treats women as escape goats.” 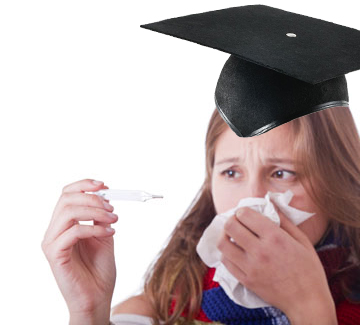 “Control of infectious diseases is very important in case an academic breaks out.” 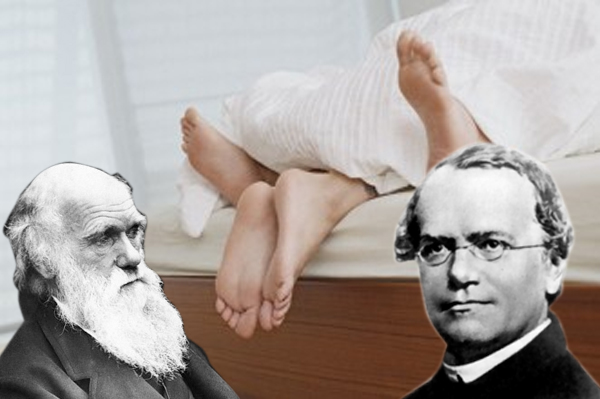 “Sex has puzzled biologists ever since it was discovered by Darwin and Mendel.”

One film studies student wrote how filming undercover was “to draw attention to human rights abuses in the Best Wank and Gaza.” 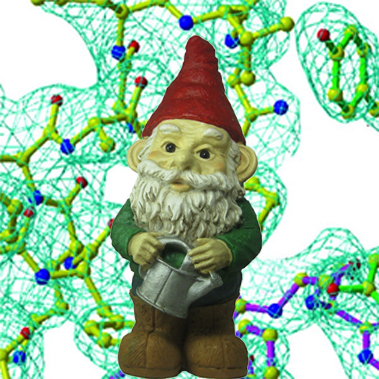 A biology student spent an entire essay writing about “gnomes” as opposed to genomes.