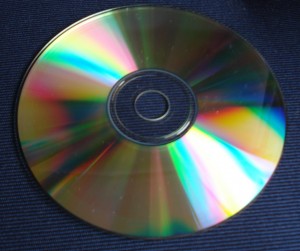 How would you feel if you missed out on a first because of a dodgy CD? 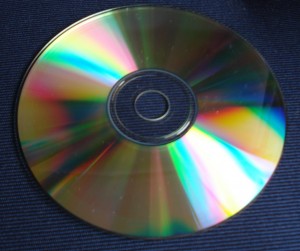 Joseph Rowe, a graduating music student at Leeds, was left outraged after being given a zero for a module because half the tracks on his coursework CD did not play.

The biro he used to write the project details onto the disc had pressed through to the playing side, ruining his work.

Although three of the six tracks still worked, markers refused to grade the disc and would not allow him to resubmit.

Joseph then used Leeds’ online marking calculator and discovered he would have earned a first if the coursework had been graded.

According to the Times Higher Education, Joseph described the marking as “way too harsh” and disregarded “all the hours of effort I put into the project on the basis of the quality of the tangible object I used to present it”.

The unlucky student decided not to appeal because he would have to turn down his current degree and miss graduation.