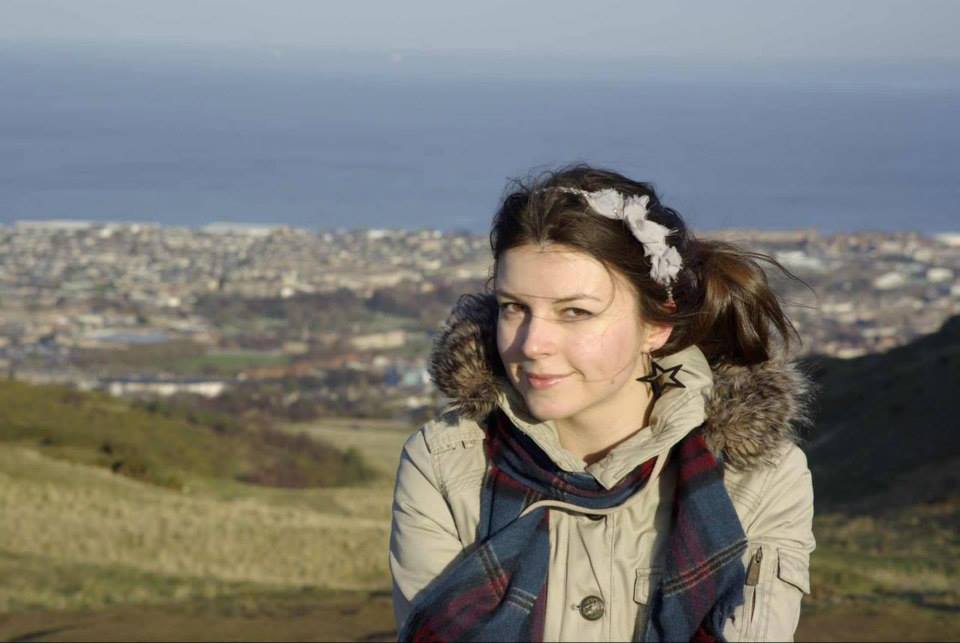 Edinburgh student Yulia Solodyankina, 22, was last seen over a week ago

Friends and family of an Edinburgh student are calling for help in finding her after she was last seen over a week ago.

Yulia Solodyankina, from Moscow, was last seen on Thursday June 6 at the Wee Red Bar at Edinburgh College of Art. 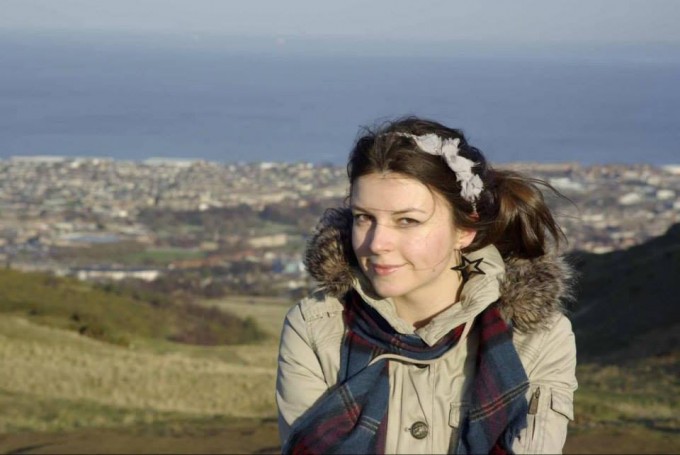 The 22-year-old physics student left a gig at the bar at around 9pm.

Yulia then sent a message to her boyfriend at 2pm on Friday June 7, but friends and family have not heard from her since.

Yulia speaks fluent English with a Russian accent. She is around 5ft 6ins and has dark brown hair.

She was last seen wearing a dark jacket, dark trousers, white trainers and carrying a large dark coloured rucksack which appeared to be full

Inspector Barry Darling, of Police Scotland Edinburgh Division, said: “We know that Yulia enjoys music and dance and it may be the case that she is at one of the many festivals which take place across the country at this time of year.

“We appeal to Yulia or anyone who has seen her in the past week to make contact with the Police to let us know she is safe and well.”

Spread the word by liking this Facebook page and sharing the missing person poster from the separate Facebook group.