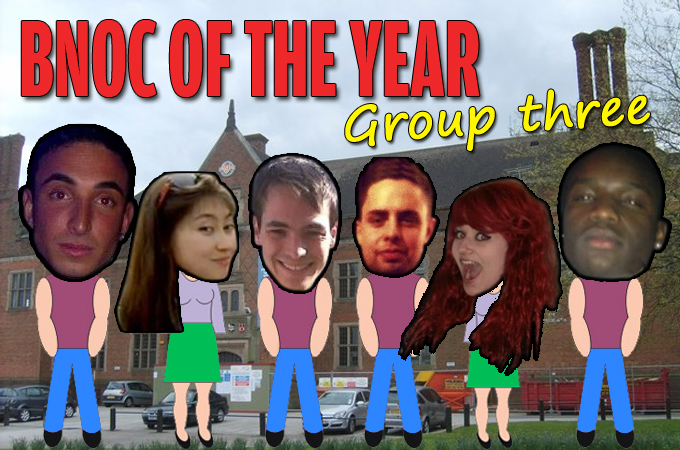 BNOC of the Year Group Three

The third group of BNOCs have arrived. Back your Big Name 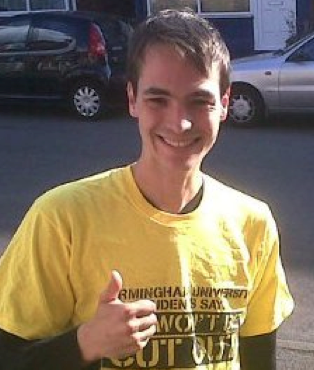 He doesn’t actually go here anymore, but one devoted Bauer fan nominated him anyway and told The Tab “Edward Bauer is more legend than man. His protests, his lecture shout outs, and the clique founded by him (formerly known as ‘the lefties’, now known  as ‘The Guild of 2083’) are all iconic stuff for the average UoB student.”

The fan claims that his idol even has a political ideology named after him: Bauerism. Bauerites and plebs both know that he is not any old protester. He is Edd: Protester of many protests. 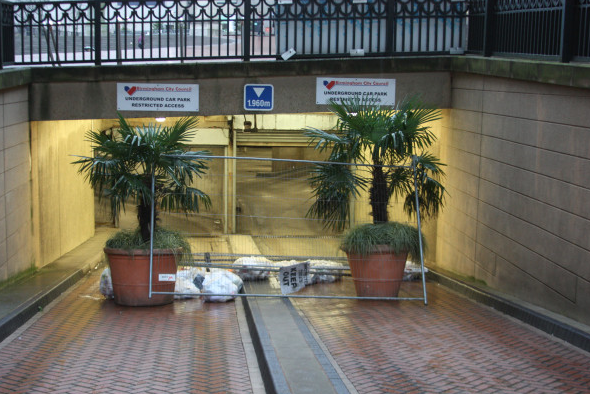 One of Edd’s protests. Fuck the system… 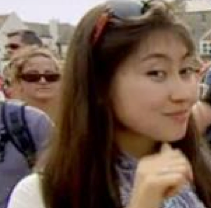 If you’re a Brum student and use social media, then chances are you will have seen Van Tran trolling various Facebook pages. She was formerly a regular troll on the ‘Overheard’ page but after its demise, occasionally pipes up with some bizarre comment on the Spotted page. She was a bit of a tough one to interview, but we got ‘er. 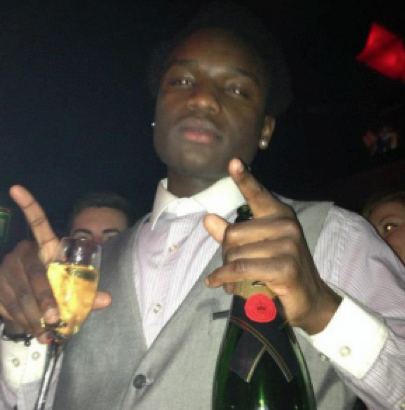 Champers for this “Top Boy”

In his own words, this self-proclaimed BNOC told The Tab that he thinks he meets the criteria because “he’s known around campus for selling tickets for most nights and he’s always out so everyone sees him in clubs.” That’s not all though, he told The Tab, “he’s always late to lectures and comes in with chicken and rice or ben and jelly ice cream.” Keraaaazay! We think he meant Ben and Jerry’s but we could be wrong.

Bruno’s biggest claim to fame is that he is well known even amongst the third year students, and said that he’s known to have had “fights with about 5 members of the rugby team.” He calls himself “a player or a top boy.” 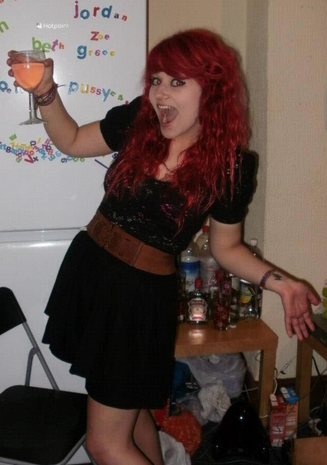 For those who recognise the Tesco checkouts for the lottery they are, this lady is most definitely the jackpot. One anonymous fan of Cascia’s told The Tab “The gamble of choosing when to join the queue so that she might bag it for you becomes the highlight of the shopping experience.”

She may have become more myth than human, as her identity is kept a close secret (unless the ‘Darren’ name badge she wears is actually her name, in which case you can expect to find an unexpected item in her bagging area) but the mystery is half the attraction.

Oh, do you play rugby?

A pal of Sam’s describes him as “A man of many talents.” Sam Markey combines the rigours of being the Rugby Union 1st XV captain with the heavy weight of responsibility that comes with being social secretary of the Motor Racing Society.

This BNOC is apparently “instantly recognisable around campus with his long lofty physique and penchant for cuffed jeans and espradrilles, he commands a considerable presence when he walks into a room.” Sam is a busy boy, maintaining an active social calendar, regularly frequenting Birmingham’s varied nightime haunts. He allegedly once described himself as “The Prince of Rainbow”. A BNOC in the purest sense of the word.

Poor Ollie. We discovered him on the Spotted page having a bit of a cry about not being nominated for BNOC of the Year. He calls himself a ‘Top Boy at Minted at Mechu’ and seemed disappointed that none of his mates had nominated him. Well congrats Ollie, you made it!