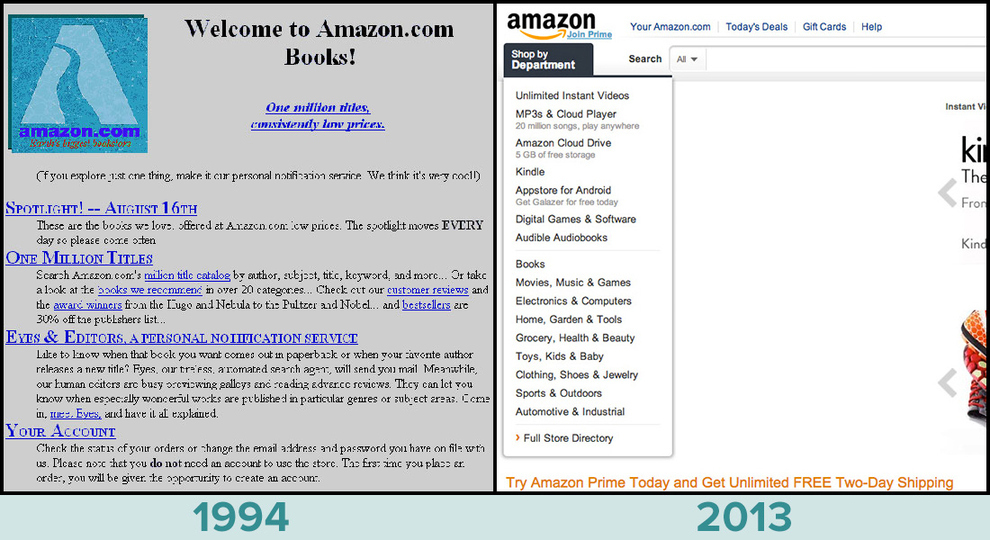 Got an idea? Don’t hang around – make it happen. Here’s our troubleshooting guide to just doing it.

The hardest part of being an entrepreneur isn’t the funding, designing and branding a website, or even coming up with a name that doesn’t sound like a club in a regional town (Zest, anyone?).

Obviously, good ideas don’t succeed without good execution. But you can’t execute anything if you don’t have an idea in the first place. Lots of people aspire to being an ‘entrepreneur’, as though this in itself is an idea. It isn’t.

So if you’ve got an idea, don’t be paralysed. You’ve done the hardest bit – so just start doing it.

This is The Tab’s guide to overcoming the paralysis.

Problem: I don’t know how to design a website

Answer: Yes, you do

What you actually mean is ‘I don’t know how to design a website that looks like the slick, highly-developed and well-funded websites I use every day’. But your favourite websites didn’t always look that slick. Fine, some of them were developed in the 90s (enough said), but few websites launch with a ‘final’ version. It’s far more important that you get the idea out there. 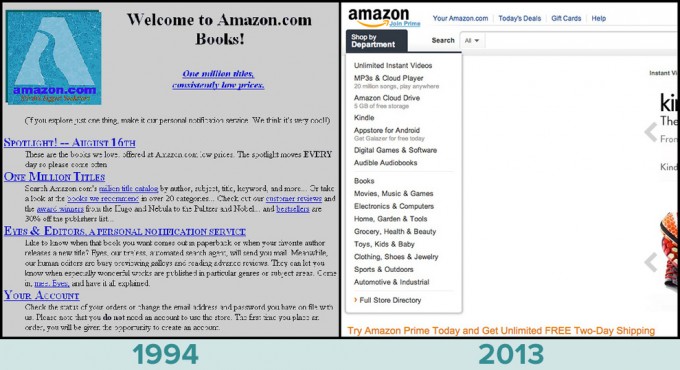 Amazon: back in the day
Image: Buzzfeed

Anyone can set up a WordPress account or a Tumblr (although we’d advise the former unless you’re planning something very visually-led). Essentially, all you need is an email address. From there, it’s pretty simple to navigate – and online tutorials will tell you how to do the more complicated parts. It’s worth teaching yourself a little HTML (which is easy, but a very valuable skill to have) and thinking a little about the features your website needs. All you need for the latter is a piece of paper for scribbling down ideas.

Problem: I don’t have a workforce

Answer: Unless you have no friends, you do. If you really have none – do it yourself

It’s now internet folklore that Facebook was started by a group of Harvard undergraduates. Mark Zuckerberg asked friends and talented peers to help him put his social network into motion. If you think about it, you and your friends have a number of projects. You embark on nights out – some with several days of advanced planning – together. You go on holiday together. You do a Tesco shop together and manage to split the bill so that the vegetarian doesn’t pay for the meat but does fund the natural yoghurt they consume by the vat. That requires more than JUST addition.

Channel your organisational success into something different. Spend time in a room together and assign tasks in the same way that you set one person on mixer and the other person on tracking down the 2 for 1 crisps.

Problem: I don’t have time

Riddle us this: how often do you spend boozing and time-wasting? How often do you sit drinking tea and dissecting the finer (or not) workings of Kim Kardashian’s abominable pregnancy wardrobe? More than that: does your holiday job at Boots actually gobble all of your waking hours? Or do you spent at least 40% of that time eating posh crisps (thanks Mum) with one paw absent-mindedly scratching yourself? There’s that time you’re looking for. 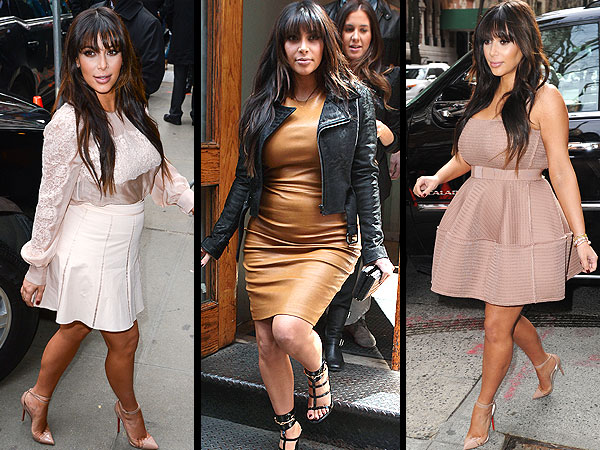 Oh Kim. How you have sinned against fashion.

We’re not saying give up boozing or time-wasting or absent-mindedly scratching yourself. And obviously you’re a student, so you have to fit your degree in somewhere. But if you have an idea that you think could take off, you’re going to have to reshuffle a little. It’s pretty likely you’ll be able to make time if you try; saying there aren’t sufficient hours smacks of self-justification. Pathetic.

Answer: You don’t need to

Obviously, Facebook has its problems: ads, trolls, the fact that people can see when you’ve read their private message so you feel pressurised to reply, etc. But whinging about Facebook is redundant because you’re going to use it anyway – especially if you’re trying to get something off the ground.

Because everyone’s on it. There is no easier way to reach people you know from university, school, or random Saturday jobs simultaneously. The only other way you could do this is possibly by getting national press coverage for being murdered or murdering someone. If you’re trying to launch something, Facebook is the best place to make a noise about it to people more likely to support you.

As for going viral – it’s not as hard as it looks. The key is to go for something captivating, humorous and not too complicated. It doesn’t have to be connected to the business idea you’re trying to launch – but in order to use the traffic, it’s good to get your website address in there somewhere.

Yeah, you might fail. But you might fail your exams. Ultimately, you’re going to do a lot more to embarrass yourself at university – and luckily, so is everyone else, so the turnover of gossip is fast. At lunch, it was his walk of shame, by dinner in caff, it was her lovebite. Etc. If you’re worrying about what people will think if (not when) you fail at something, you evidently overestimate the interest your average fellow student has in your life. So you launch a website, there’s a huge fanfare for a while, and then nothing happens. No one’s going to taunt you because they probably won’t remember.

And frankly, it’s a lot less embarrassing than the time you pissed yourself after passing out on the sofas at Wetherspoons.

Want to launch your own business? Stay tuned for more content from The Tab’s Startup section.