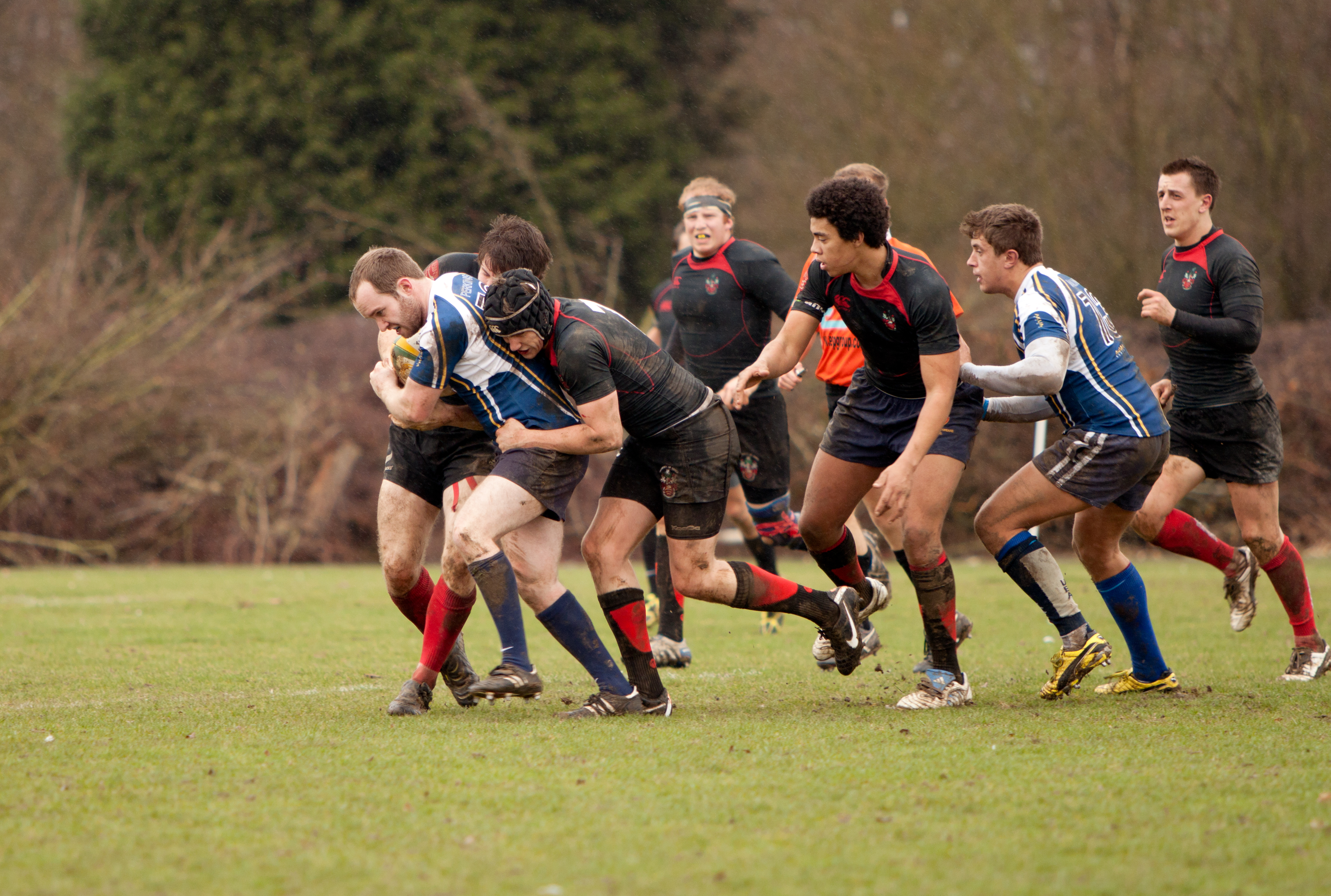 The Tab talks to Bruce Whiting about the long-awaited return of Men’s Rugby. 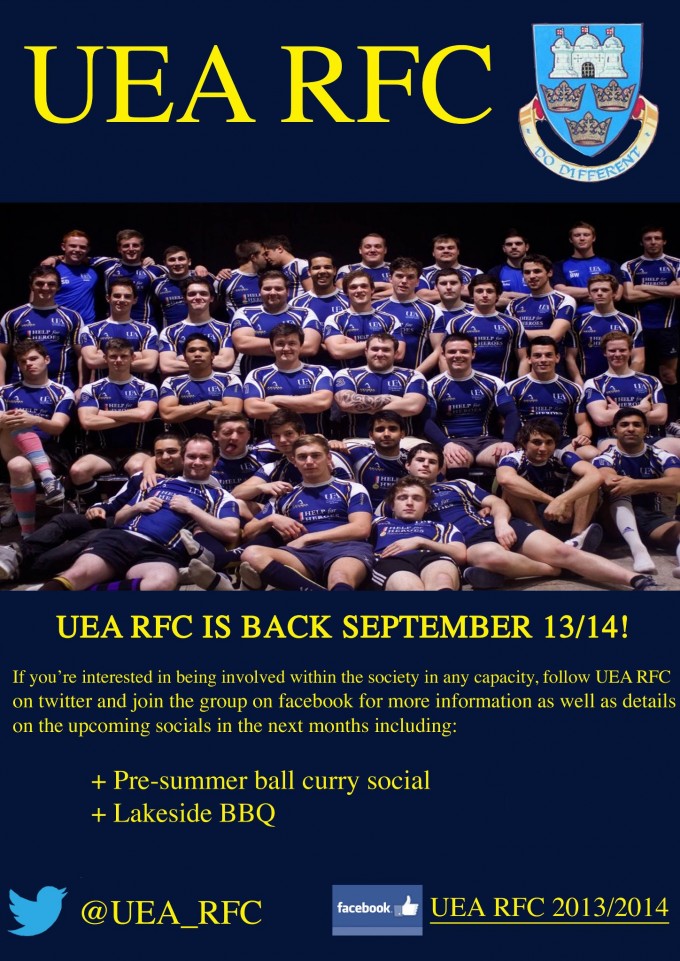 “It’s basically like starting a whole new club. A five year plan” says Bruce Whiting, new president for the returning UEA Men’s Rugby Club. After being exiled under controversial circumstances last year, huge efforts have been made behind the scenes to help ensure that UEA’s oldest sports team rise again.

Whiting is confident that things will be done differently this time around. Citing a five year plan which was agreed at a meeting with the RFU board this week, Whiting wants to make the club open to everyone and anyone, avoiding the gang like atmosphere which Whiting says was doing the team harm in the past. In fact Whiting is adamant there are plenty of positives to have come out of a dark period for the club; the chance to rebuilt all sections of the club became a necessity after it was disbanded.

The infamous Bad Taste party, one in a string of events that led to the ban of Men’s Rugby

The fresh approach will revolve around the club itself, not just the BUCS side and its players. Speaking to Whiting it’s clear that those involved have thought carefully about how to achieve this. Training is to be far more diverse then before – Whiting stated their intentions to incorporate general game-play  positional work, fitness and skills into sessions which everyone can enjoy regardless of ability. He said “I want people to feel part of the club, even if players are out injured they can take the opportunities available to go on the courses we’ll offer”.

The courses Whiting speaks of are a new addition. As part of the club’s development members will be able to go on refereeing and coaching courses whilst the team itself is also going to benefit from the experience of high profile coaches, who the club intend to interview and appoint in the near future. In terms of games, there will be chances for everyone to get some playing time, be it in seven’s tournaments, friendlies or BUCS fixtures.

Whiting acknowledges that the club was too intimidating previously; an exclusive team that  based itself around the quality of one’s performance  But he’s enthusiastic about the challenge to dismiss the negative stigma attached to the club. He believes that simply interacting with other teams on socials and events is a sound start. “A rugby side with a friendly hospitable approach is what we need at this point in time” Whiting adds. Himself and other members have been on leadership courses too, which shows how seriously they are taking the task.

Whiting says that from day one the RFU backed the clubs reinstatement  Now that this has come about the team will enter into BUCS leagues 3 and 4 with intentions of immediate promotion. In terms of the bigger picture Whiting says the most important thing is to attract and keep members and continue to develop the club in the right direction.

Whiting says interest is already high, with 60 odd people already signed up to the Facebook group. He’s eager to try and attract those from this freshers year who missed out initially on the opportunity to play rugby at university  The team are currently planning to train twice a week, Mondays and Fridays and will confirm their schedule in due course.

Whiting is relishing the challenge ahead and along with the other key members at the club has done well to have rugby standing on its two feet again so quickly after it fell in disgrace.