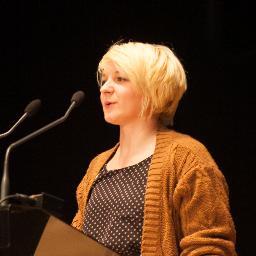 New NUS pres did not go to uni

The new president of the National Union of Students (NUS) did not go to uni.

Toni Pearce, elected today at the NUS’ national conference in Sheffield, attended a further education (FE) college before being elected to the NUS’ leadership.

She was elected NUS vice president for further education in 2011 and won a second term in 2012.

Pearce was elected president today with 424 of 732 votes. This will be her third term in an NUS leadership role.

In her speech to the conference, Pearce said: “I’m really proud to have been given the opportunity to build the student movement around a vision for public education, and to be leading NUS as we build towards the next general election.

“Between now and 2015 we need to hold a full and frank debate about what education means to society and to properly articulate the public value of education in communities up and down the country.”

In her manifesto, Pearce said a priority for her presidency would be linking college and university students’ unions together to fight for local wins in the upcoming general election.