Grads are FIVE TIMES more likely to earn £40,000 within three years of graduating, if they’re blokes.

While one in 20 men earn £40,000 within three years of graduating, just 1% of women reach the same heights, despite 40-year-old equality laws intended to snuff out gender discrimination. 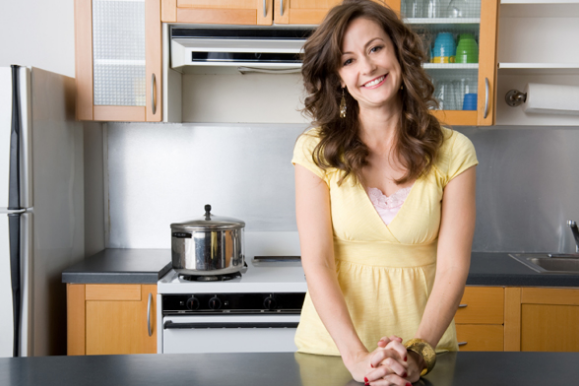 Is this where women belong?

The results slam the idea that gender equality exists:

– Fewer than a third of women

And when it comes to earning big money, men do better in most careers, including:

The not-for-profit sector is a lone ranger when it comes to paying men and women equally.

And it doesn’t get any better the older you get. According to the Office for National Statistics, women in their 50s earn 20% less than men.