Your chance to party with Jamie Laing

In a 21st century twist on Roald Dahl’s classic Charlie and the Chocolate Factory, Laing is offering four lucky students a golden ticket to a night out in Chelsea with him and his boys. 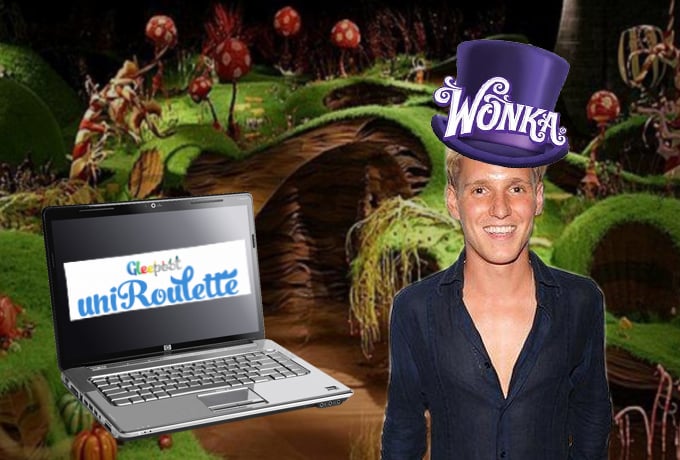 The Made in Chelsea star will be on Gleepost UniRoulette, which he describes as ‘Chat Roulette but exclusive to students’ at 8pm on February 25.

And he will pick his two favourites to come on an all-expenses-paid “night to remember” with a friend each.

They will visit some of Chelsea’s finest fleshpots, including the famous Bluebird restaurant and Raffles nightclub.

In a move likely to delight his adoring fans, Laing said he would even bring co-stars Francis Boulle and Oliver Proudlock along for the night. 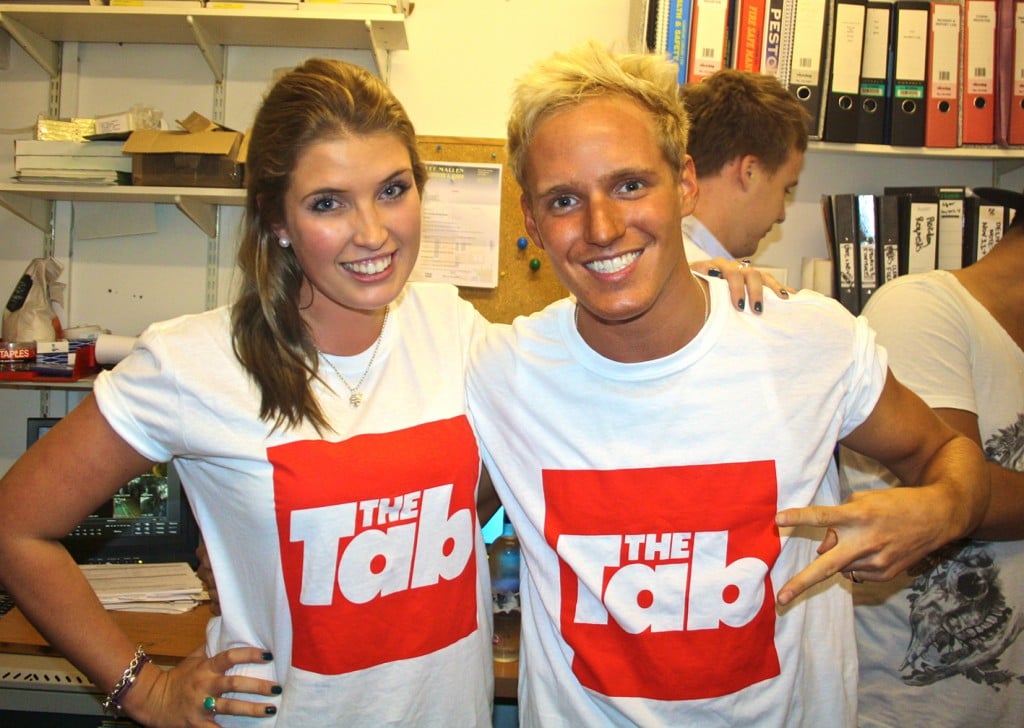 It could be you..

The Leeds graduate told The Tab: “I’m excited because I think anything exclusive to students is a great idea. University was one of the best times of my life and it’s going to be fun to get to meet loads of uni students again.

“I’m fun, my boys are fun and we’re going to have the sickest night ever!”

The site is only open to people with a uni email address, and offers random video calls with thousands of students.

Users can choose to see students from around the country – or only people at their uni.

It is the brainchild of twins Tade and Tosh Oyerinde – students at Leeds and Oxford respectively – and Patrick Molgaard, also a Leeds student.

Jamie Laing will be on UniRoulette on February 25 at 8pm to select two students.