Encounters with Josh Hupperterz – My roommate texted me: ‘GET HIM OUT RIGHT NOW’

‘We were both so afraid of him, that he might do something’

The disappearance and murder of Jenna Burleigh, in her first week on campus, has left Temple stunned. The full details of her death continue to emerge, but what we know so far is grim.

After having dinner with her dad, Jenna went to a popular student bar. After leaving with Josh Hupperterz, a 29-year-old former Temple student, she was reported missing and then found dead at his grandmother's home 140 miles away. Police believe he killed Jenna in his apartment before taking her body to his mother's house and then to his grandmother's in a Lyft.

Blood was found spattered near the kitchen sink of Hupperterz's apartment, rear door and on a trash can lid, along with 10 to 15 pillow-case bags of marijuana and approximately $20,000 in cash.

A clearer picture of Hupperterz, who has made what the police call a "partial confession," is now beginning to emerge as women who knew him at Temple have stepped forward.

The Tab Temple has spoken to three different women, current and former students, who described meeting him. 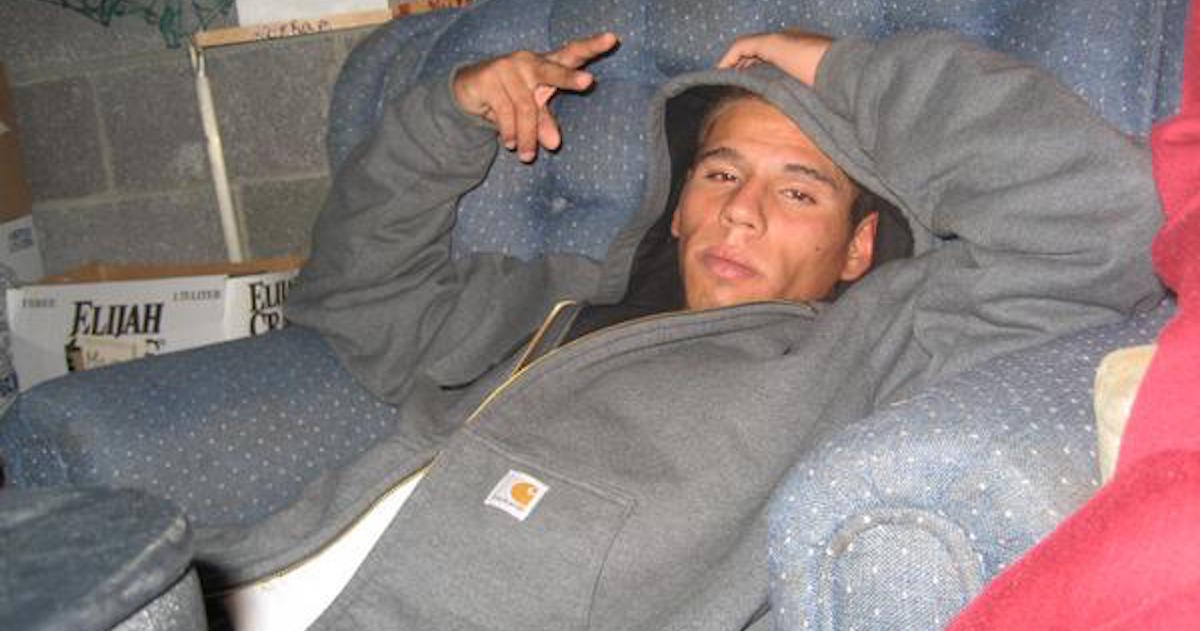 'It was chilling to know it could have been me'

"Josh had showed up with a group friends and had approached me because I was sitting by myself. He offered me a beer, told me his name was Cali and that he played ball for Temple."

There is no evidence to suggest Hupperterz has played football for Temple.

"He asked what my name was and I told him. He told me I had a beautiful name and that it reminded him of home. I started feeling slightly uncomfortable and he then asked for my number. I did not want to give him it so I let him put his number in my phone. He was obviously flirting with me and I felt that I needed to leave, so I said I would be back and never came back.

"As soon as I saw the article with his mugshot I was in shock. It was chilling to know that someone I had spoken with had done that and that it could've been me. He gave off negative vibes to me that night." 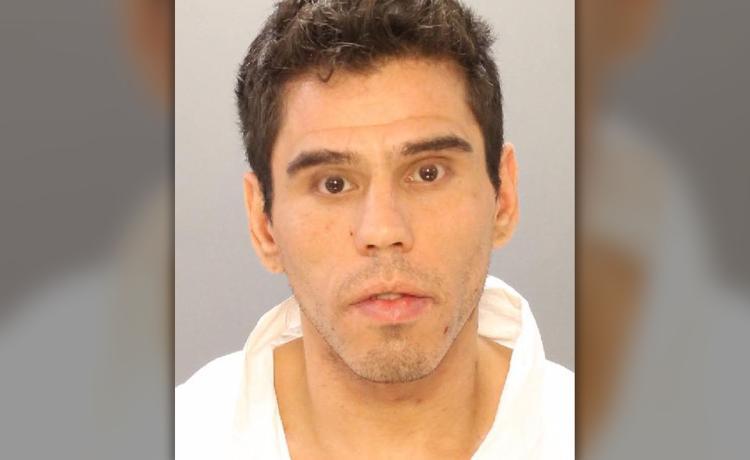 He came to my apartment and didn't leave for hours

The following is an account from a Temple junior who met Hupperterz twice – once in a bar, and again when she bought weed off him.

"It was a Thursday evening during fall semester of last year," she remembers. "One of my good friends invited me to meet her at Maxi's on campus around 5pm when she was finished with her classes. I agreed to meet her. I had work in the morning so I told her I didn't want to drink. When I came up to the bar, I saw her sitting at a high top table with some guy. I walked up, gave my friend a hug, and greeted the guy. He introduced himself to me as Cali.

"I didn't ask how they knew each other. The three of us just sat and talked for a while. Cali asked if I wanted anything to drink and I said I couldn't. He wasn't taking no for an answer, and got me a beer. Then he bought us a round of shots. Then another. And another. At one point, he got up to use the restroom. I turned to my friend and asked how she knew him. 'I actually just met him, she told me, 'But he's buying the drinks so I don't really mind it…'

"Cali came back and then my friend went. While waiting for her return, Cali turned and asked me if I smoked. I said I rarely do. He told me if I ever needed some weed, I should hit him up. He asked for my number, but I told him I'd take his instead, without any intention of texting him. Ever. To be quite honest, he had given me the creeps from the moment I walked up to the table. But with my friend there, I thought maybe it was just all in my head.

"About a week later, my roommate, who smoked regularly, asked if I knew anyone who sells. I told her I had recently met someone. She asked me to text him. So I did.

"It was a Tuesday night. Cali told me he could stop by. He was 'in the area' and had to 'pick up some stuff' but would be right over. So he came. I signed him in and he came up to our little apartment. The three of us sat in my roommate's room as he rolled a blunt. He began to tell us that he's 25 and already a millionaire. He said he started his own business and dealt weed on the side.

"He pulled out one of those big ziplock backs from his backpack stuffed with stacks and stacks of hundreds. 'This is what I had to pick up on my way over here. $75,000.' My roommate and I looked at each other like, holy fucking shit. That's a lot of fucking money. Probably two, three hours went by, and my roommate said she wanted to get some food. So she ended up going out to do that… leaving me and Cali in her room. I was feeling so anxious and paranoid. I kept thinking he was going to put his hands on me and I was incredibly uncomfortable. I made so many hints to get him out but he wasn't getting it. Something about him really was scaring the shit out of me. My roommate started texting me frantically: 'GET HIM OUT RIGHT NOW', He needs to LEAVE', 'Please for the love of God I need him GONE ASAP.'

"Finally, I got him to leave. I walked him out, and met my roommate outside. He told me he'll see me soon, and left.

"I slept in my roommate's bed for four nights straight after that. We were both so afraid of him, that he might do something. That he might come back. Why would he trust us enough to show us all that money? And tell us everything he said? It was so fishy. His energy was so powerful and haunting. I'll never forget that. I'll never forget how his presence made me feel.

"He would text me very frequently for several weeks, asking to smoke again, asking if I would write his papers if he paid me, asking to see me. I slowly stopped answering more and more. I eventually told him one day that I was out with my boyfriend, and that I couldn't talk. (I didn't have a boyfriend.) After that, he left me alone for the most part. I got a text every once in a while for two or three months then that was it.

"When enough time had passed and nothing ever came of it, I started to think that my initial gut reaction was wrong. That my impression of him was off, it was all in my head. But reading about Jenna… honestly my heart started to ache. I didn't think I would ever be in such close contact with someone who could commit such a heinous crime. I wish I could have known before. Jenna's death is just so hard to accept. But now we know what he is capable of and he can never hurt anyone again. That's the only peace I have from this whole thing." 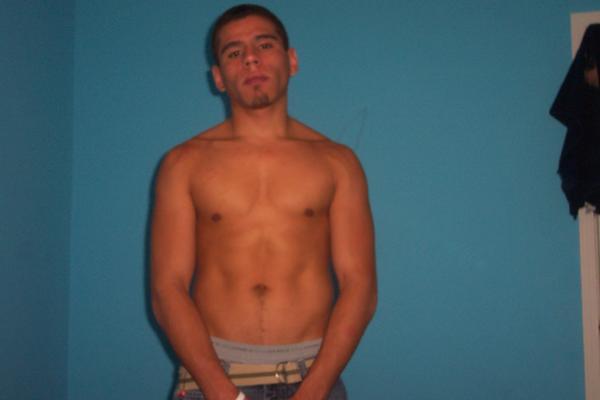 'He called my professor a bitch'

"He was very disrespectful and did not do his fair share of the work," said a former Temple student who took a Media Planning class with him in 2015. "Our professor kicked him out of our group. They had some exchange and he called her a bitch. He just wasn't a good guy."