The best and worst of 2017 with the Wolfpack

It was one heck of a year, lemme tell ya

Where does one start with this compilation? So much happened this year that it's hard to wrap your head around.

We've had major changes in athletic leadership, important new recruits and a football season for the books. Lord knows what's in store for the remainder of the Men's basketball team, but whatever happens, we're here for it.

The Counseling Center won an Emmy

Three brave students shared their stories with NCSU Counseling Center and it was turned into an eye opening video about suicide prevention. This video has been shared across the nation and is even included in some QPR Suicide Prevention training sessions. The creators were awarded an Emmy in the Public Affairs category.

Krispy Kreme Challenge put us on the map 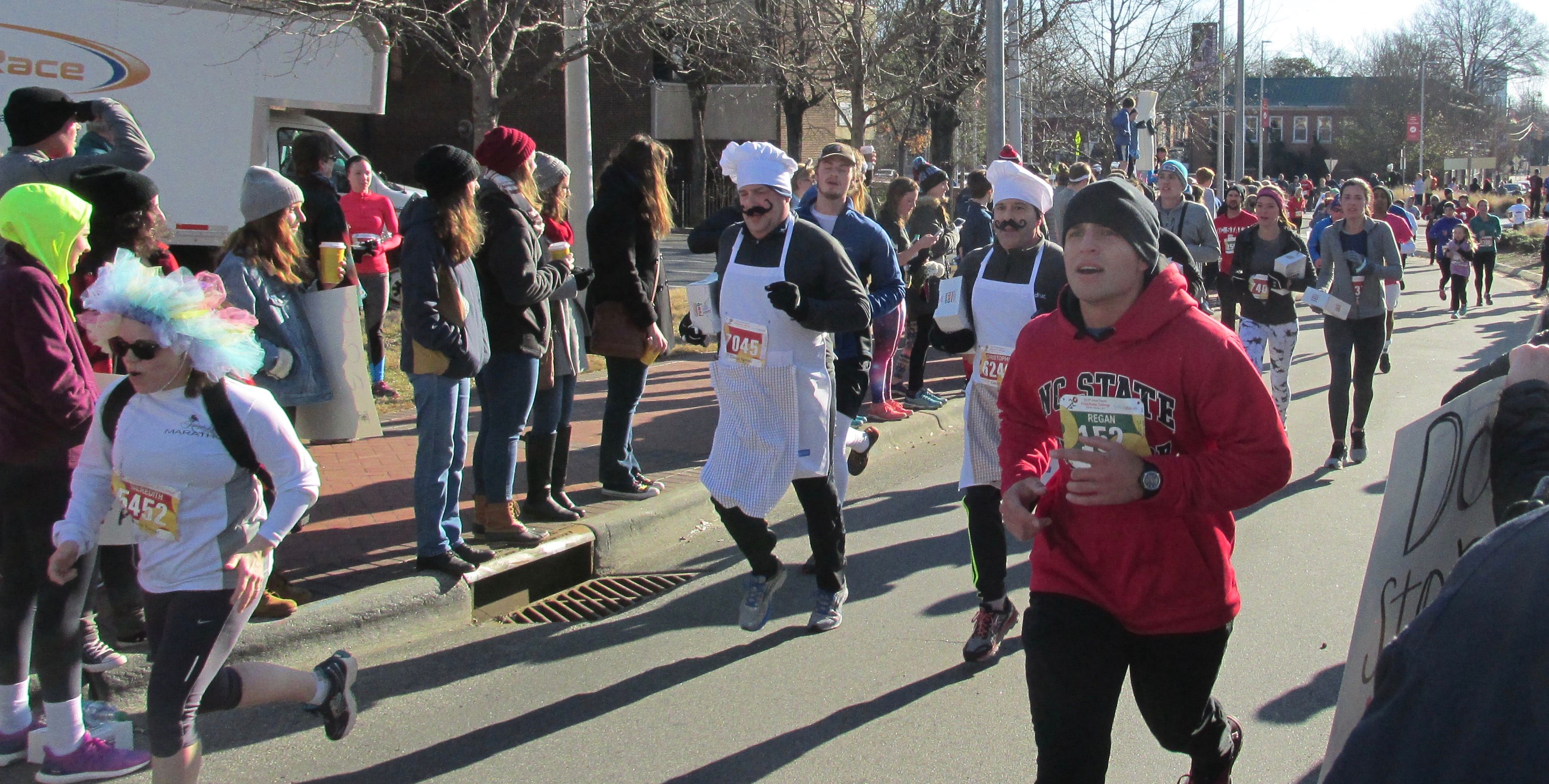 We hosted the 13th annual Krispy Kreme Challenge and it was awesome. (I am not a runner and even I enjoyed myself.) People dress up in silly costumes and run their frozen butts off for doughnuts and charity. This growing event is quickly becoming one of NC State students' favorite traditions. 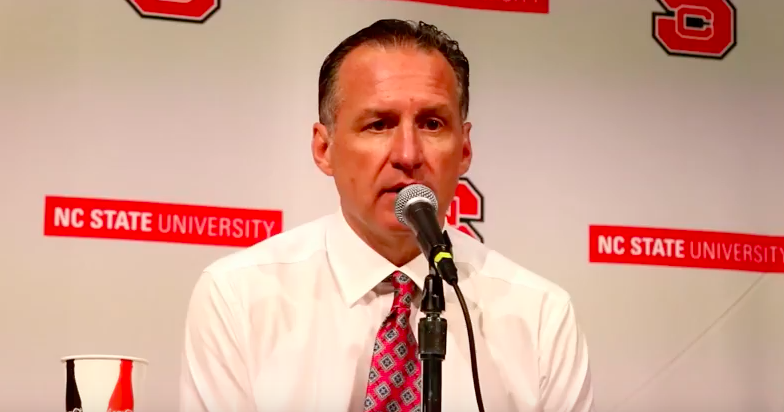 Should this fall under pro or con? That's up to you. It gave us the excuse to get #gottfired trending.

Then Kevin Keatts was hired

This man has the softest looking skin I've ever seen, I'm lowkey in love. We expect nothing but growth from this team under new leadership. So far we're 9-3 on the season. When you hit rock bottom, there's only one way to go, right?

Students put up signs on Stafford Commons with quotes from the movie "Dear White People" and received mixed responses. This led to lots of debate on social media and statements being released by university officials.

In early 2016, the old bridge on Trailwood Drive was closed down to be rebuilt. This might not seem like it belongs on our list, but if you live out towards Lake Wheeler or Tryon, you know that its reopening made life 1,000 times easier. It's worth mentioning because the lack of road construction now is a blessing.

"we don't need no spotter"

The best way to get fans hype for a football season? Post videos of beast defensive linemen squatting 700 pounds.

On the bad side of our list, five football players were accused of sexual assault over the summer at a party on campus. Two freshmen, Antoine Thompson and Kevince Brown, were cut from the team while three others were suspended.

Braxton Beverly is cleared to play

After all the BS that was the NCAA-UNC academic scandal, the dumbest of all dumb decisions was made to bench our new player, Braxton Beverly, because he attended a summer session class. Apparently, it's better not to go to class at all than to try and be a student and athlete. Who knew?

After Beverly sent a heartfelt letter to the NCAA and his fans, they finally cleared him to play.

We officially have a @target on Hillsborough Street! Take my money, just take it? #minitarget #ncstate #oncampus

To the unfortunate demise of The Alley, a Target mini-store was opened on Hillsborough Street. Some students were thrilled to have America's favorite store so close to campus, others think it takes away the college town vibe.

This collection barely touches on what the Wolfpack has experienced this year, but it's a start. Here's to 2018 and a new group of State grads heading out to represent us in the real world. Remember to always maintain that NC State of Mind.