Darius Baxter is a Georgetown grad and co-founder of GOODProjects

"My father got killed when I was nine," says Darius Baxter. Although he was left alone with his mother as a young boy, occasionally homeless, nearly selling drugs – "all the stereotypes of a young black man in America," as Darius puts it – he was able to get a scholarship to Georgetown. Since graduating, he's working on GOODProjects, a charity organization that co-founded with two other Georgetown grads, hoping to give back to their community. 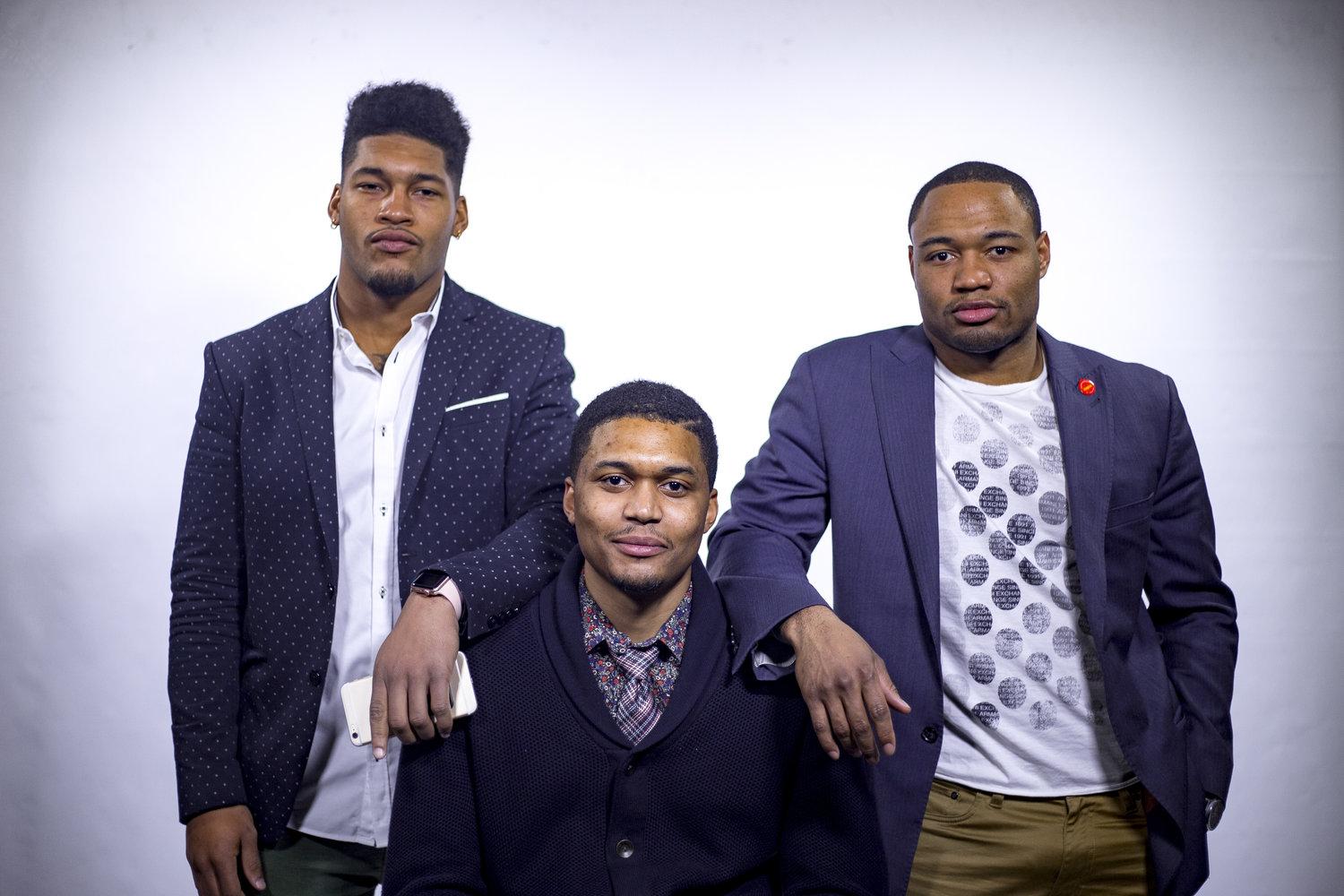 Darius and his co-founders, Danny and Troye

It was myself and my two partners, Danny and Troye. We came together in our senior year of Georgetown after deciding we wanted to give back to the communities that we came from. We all had stories of overcoming hardship in our childhood – my father got killed when I was nine. That left my mother in a tough situation, she was left responsible of taking care of two boys on a teacher's salary. At times, that left me in positions where I didn't have a home.

And my partner Danny – his parents had him when they were 15 years old. I could barely take care of myself, let alone a child at 15. That led his parents down their own path, his mom got kicked out of the house, his father resorted to selling drugs. And Troye, his mother had sickle cell anemia throughout his childhood and his father sold drugs in the streets as well.

If you look at all our stories, statistically we weren't supposed to make it. But we made it to Georgetown and we decided with the opportunities that we had been given, we wanted to go back to these communities that we came out of and make a way for other young people to do the same. 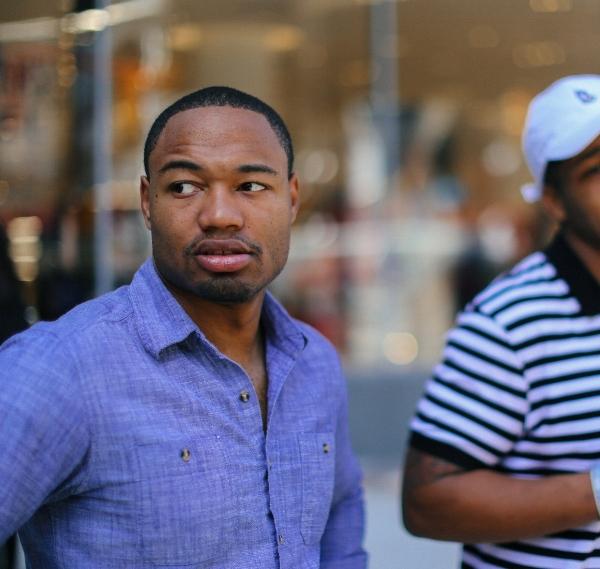 Your family story features prominently on your site – can you tell me a bit more?

I was coming up in PG County and Washington DC. DC in the 90s wasn't this shining place we've come to know in 2017. Coming up in that, there were a lot of ways my partners and I could have gone, especially as young black men.

What was the difference between us making it and 99.9 percent of our friends not making it? The first difference was that we had something to focus on, and the next was that we had support systems around us. We had people in school, coaches who really supported us. Growing up there were drug dealers, chances of dropping out, being homeless. I could have so easily sold drugs to provide for my mom. But I didn't go down that path. When my father died, it was the icing on the cake that could have solidified that black boy story in America. I was a black boy growing up with a single mother, all the stereotypes of a young black man. But I was still able to make it through.

Glad we got to spend the weekend with this amazing group of young people before they start school again. Kids in our communities don't have the opportunity enough just to blow off some steam and be kids. We've seen they have a thirst for chances to have fun and feel safe. #GOOD #Kids #LoveLooksLikeThis #ThankYou

You told me about how you got a huge government grant for GOODProjects – what's the story there?

When we started out, we were three guys still in college. We didn't have much business acumen but we were able to pull together $3,000 among family and friends. That's not enough money to support ourselves, let alone full-fledged programs for kids in the community. We ended up living out of an abandoned dorm at one point – at another point, some of my co-founders were living out of their cars.

For our entire first summer, we were putting on a program for 200 kids for $3,000. Glory to God we were able to put on a program, completely free for all these kids, for less than that. At the end of the summer, we were in the position where we didn't know what to do with ourselves – the $3,000 was obviously gone by that point. Luckily for us, the Department of Youth Rehabilitation Services, a government agency, caught wind of the work we were doing in the community. They asked us to apply for this grant called Credible Messenger Initiative and we helped them pilot it in DC. We were able to get our first government contract for around $1,000,000 allowing us to work with young men who have been incarcerated.

Tell me a bit about a typical day – what does GOODProjects do?

We employ people who have been through their fair share of trials and struggles throughout their life. Typically we hire formally incarcerated people to mentor young people currently going through the criminal justice system, in the hopes they can learn from some of their experiences and navigate some of these pitfalls. We also run a series of summer camps for kids under the age of 13 who haven't necessarily been through the system yet but have the passion and drive to do well. We offer free summer camps to them.

What else would you like people to know about GOODProjects?

Our whole mission of our partners is to inspire young people to chase their dreams, no matter what they are. You don't have to have huge amounts of seed capital or a billion dollar idea to go out and start something, especially something that positively impacts the community. Here we are, three guys, we didn't really have a solid idea but we scaled our company to over a million dollars just because we had the drive and wanted to change the face our community. That was enough to get us to this point. Now we have corporate sponsors and community sponsors. For any young person who wants to have an impact on their community, don't wait, don't waste time. Every day you wait, it gets worse and worse. But everybody can volunteer.