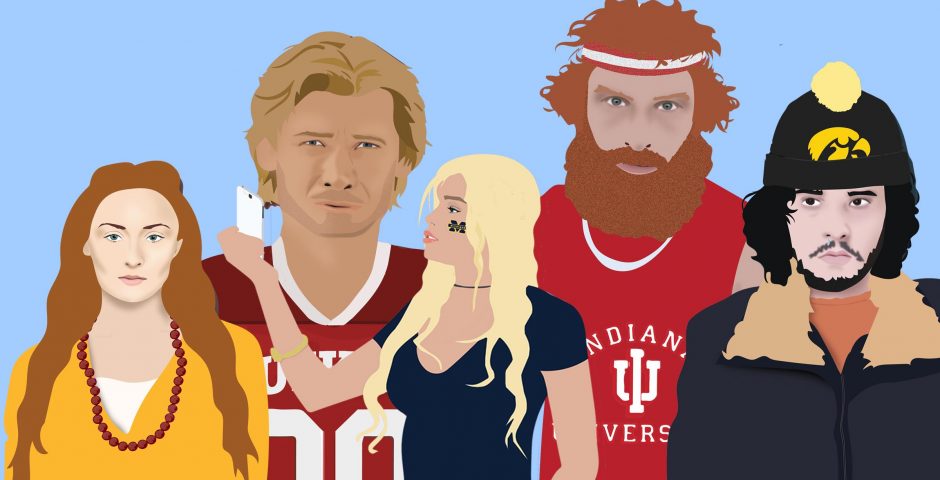 If Big 10 schools were characters in Game of Thrones

When you play for the B10, you win or you die

There’s a sinking feeling in the stomachs of every college student in the Midwest. A sense of an impending doom, a dramatic change in fate after which the world will never be the same. The wise elders in the North may probably puff out their cheeks, narrow their eyes, and look into the distance as they say: “winter is coming”. But we know better — it’s another school year in the Big 10 on the horizon.

As the cold winds rise, we may find ourselves asking the bigger questions: “Who’s going to make the playoffs this season?” “Will I finally work up the balls to ask out that girl in my OChem class?” And “if Big 10 schools were characters in Game of Thrones, which characters would they be?” I can’t help you with the first two, my dude — but here’s the answer to the third.

You get so black-out it’s like the Faceless Men took your eye sight. Your friends look upon your wastrel state, impressed: “Who taught you how to drink like that?”

“No-One,” you smirk, as you slap the bag of plum wine.

Just because you go hard, doesn’t mean you don’t pack a punch though. And every night, before you drift off to sleep, you reel off the names of everyone who beat you last season: “Nebraska. Purdue. Michigan. Minnesota. Wisconsin. Iowa. Northwestern.” 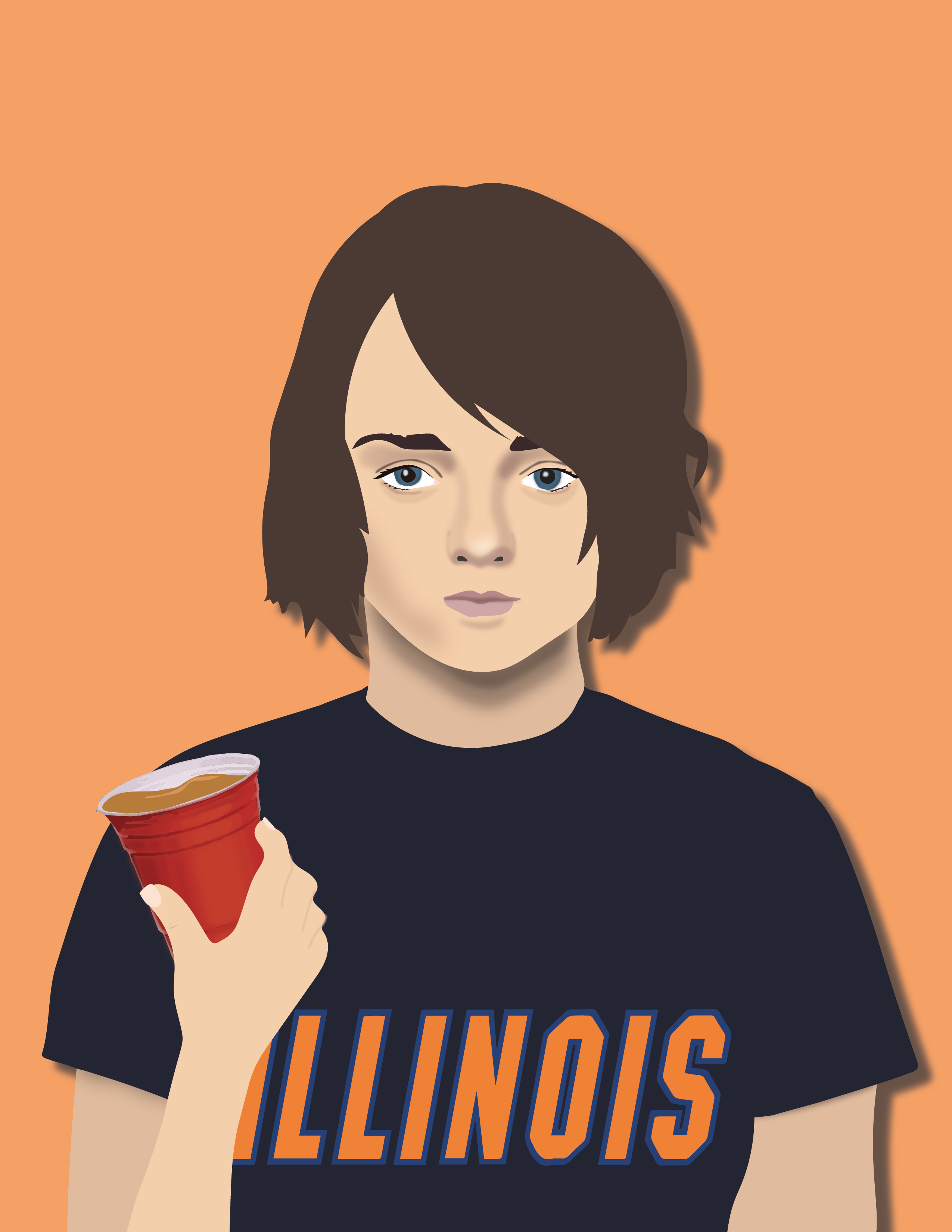 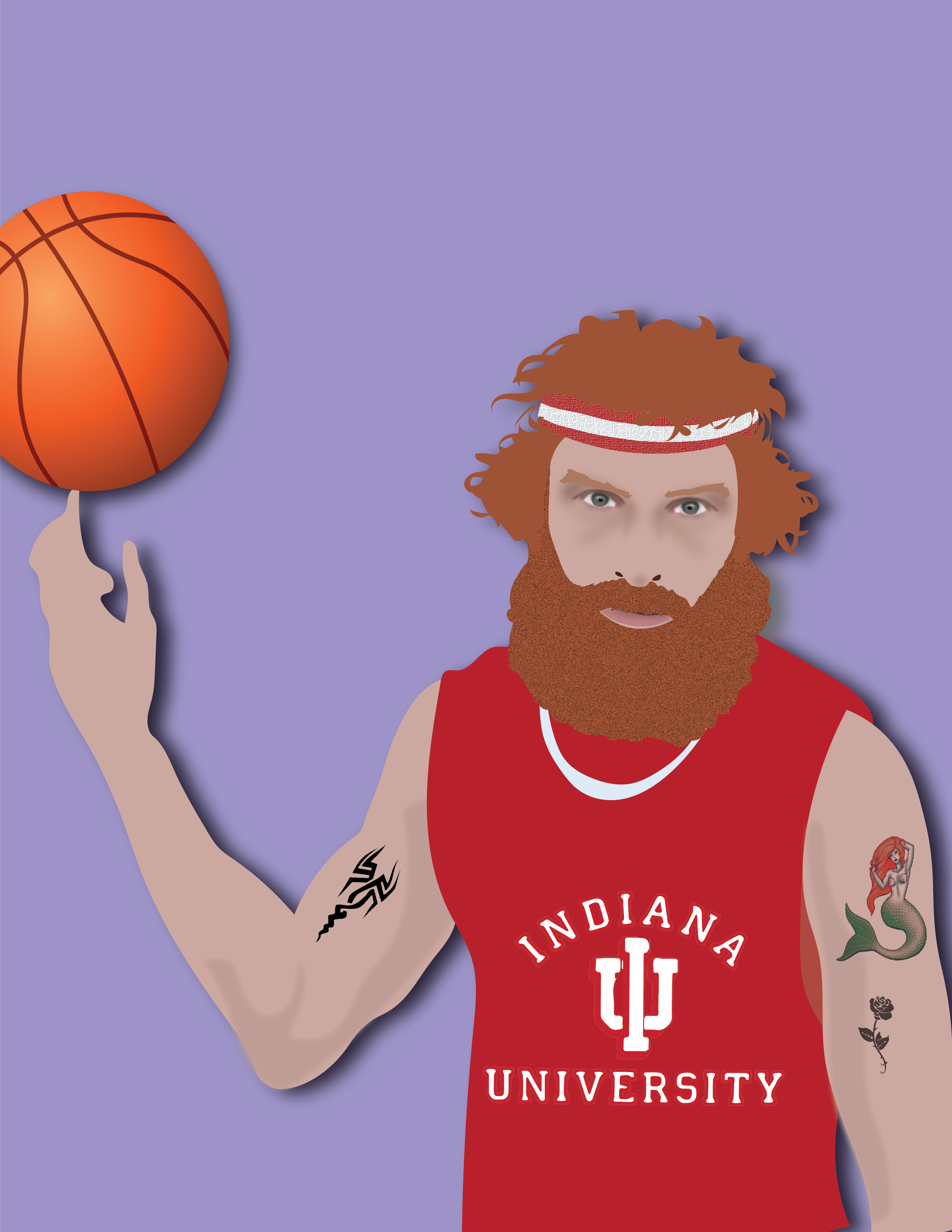 Happiest when stood in a freezing abyss, dressed in hawkeye black. Though you’re never really happy, are you? Relative to other smarter Big 10 schools, you know nothing — but your bravery and quiet resolve has earned you their respect nonetheless. And miraculously, you manage to come back from the dead every football season. Perhaps there’s more to Iowa than meets the eye. 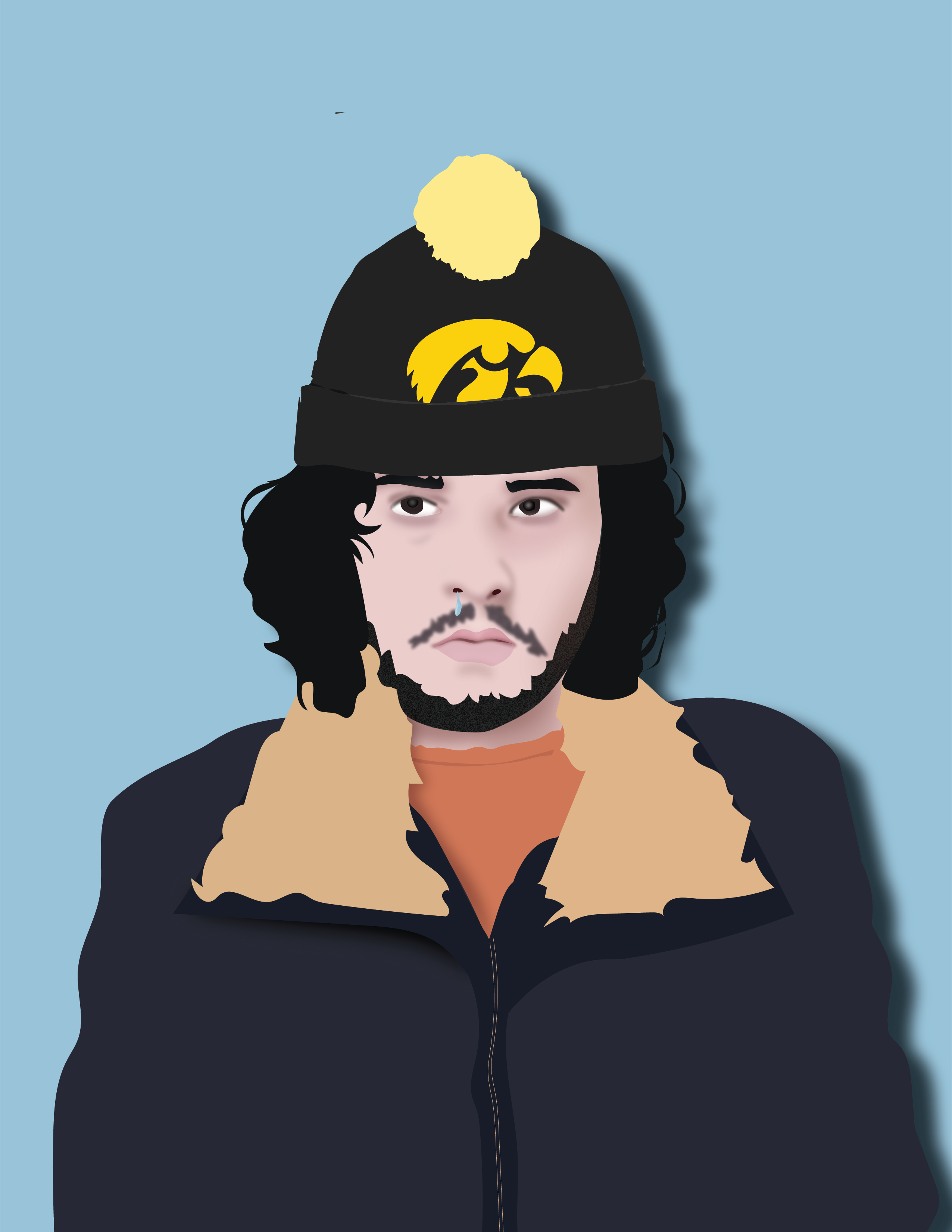 Currently lurking around the capital, though you have more of a stomach for wine and women than for politics. Most comfortable cruising around Chesapeake Bay, doused in the blood of your enemies, cackling away about Melo Trimble. The Drowned God often reminds you that what is dead may never die. Which means your prospects of winning a Big 10 championship in a sport people care about will never die. Awesome! 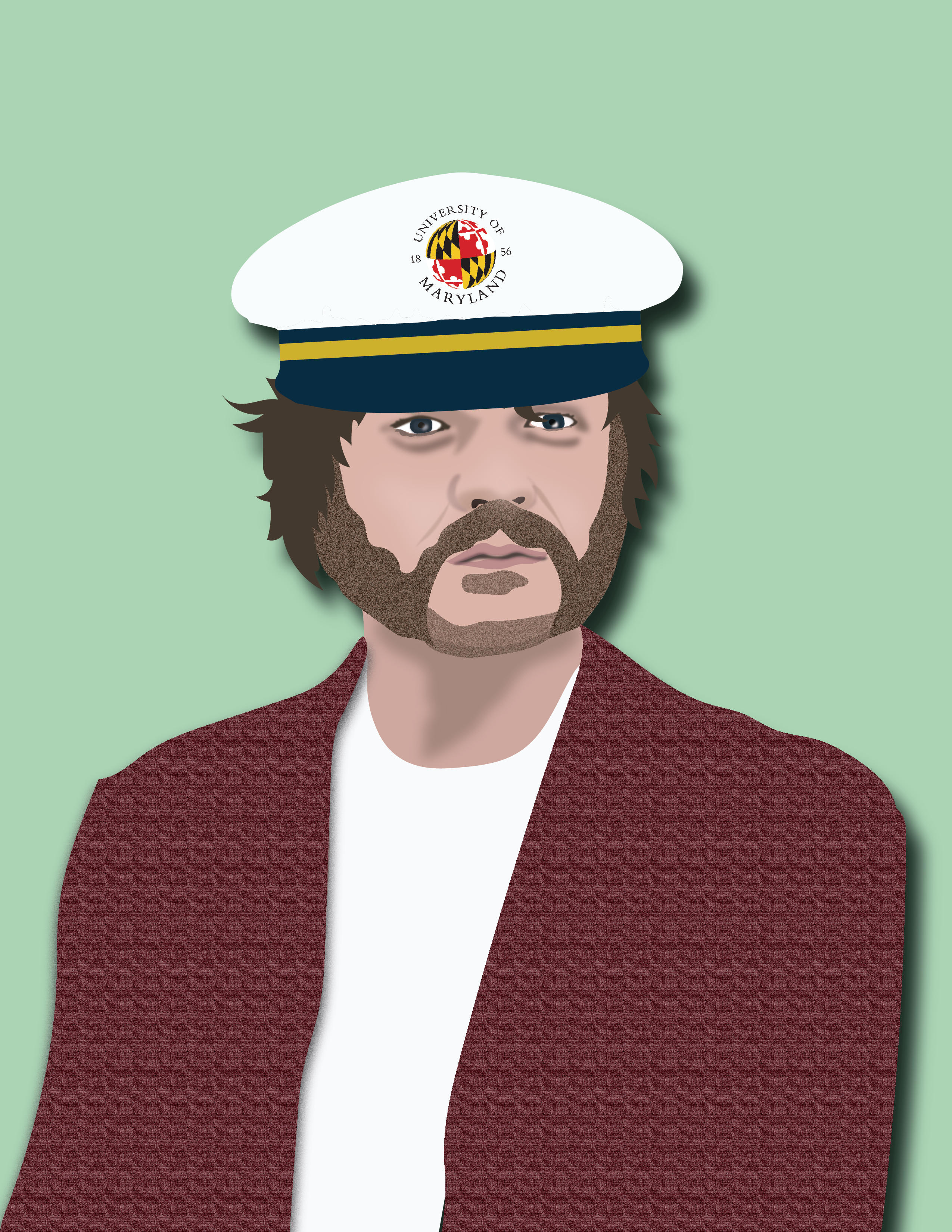 She went to a private school out of state. She has inexplicably good hair for someone in college. She learned SO much just from, like, traveling the world? And BOY if she isn’t the most entitled, grating little demon you’ve ever met. You stand in the presence of Daenerys Stormborn of the House Michigan, First of Her Name, the Unwoke, Queen of Ann Arbor and the First Men, Khaleesi of the Big House, Breaker of the Top Ten Public Schools, and Mother of the Diag. Kneel before your queen. 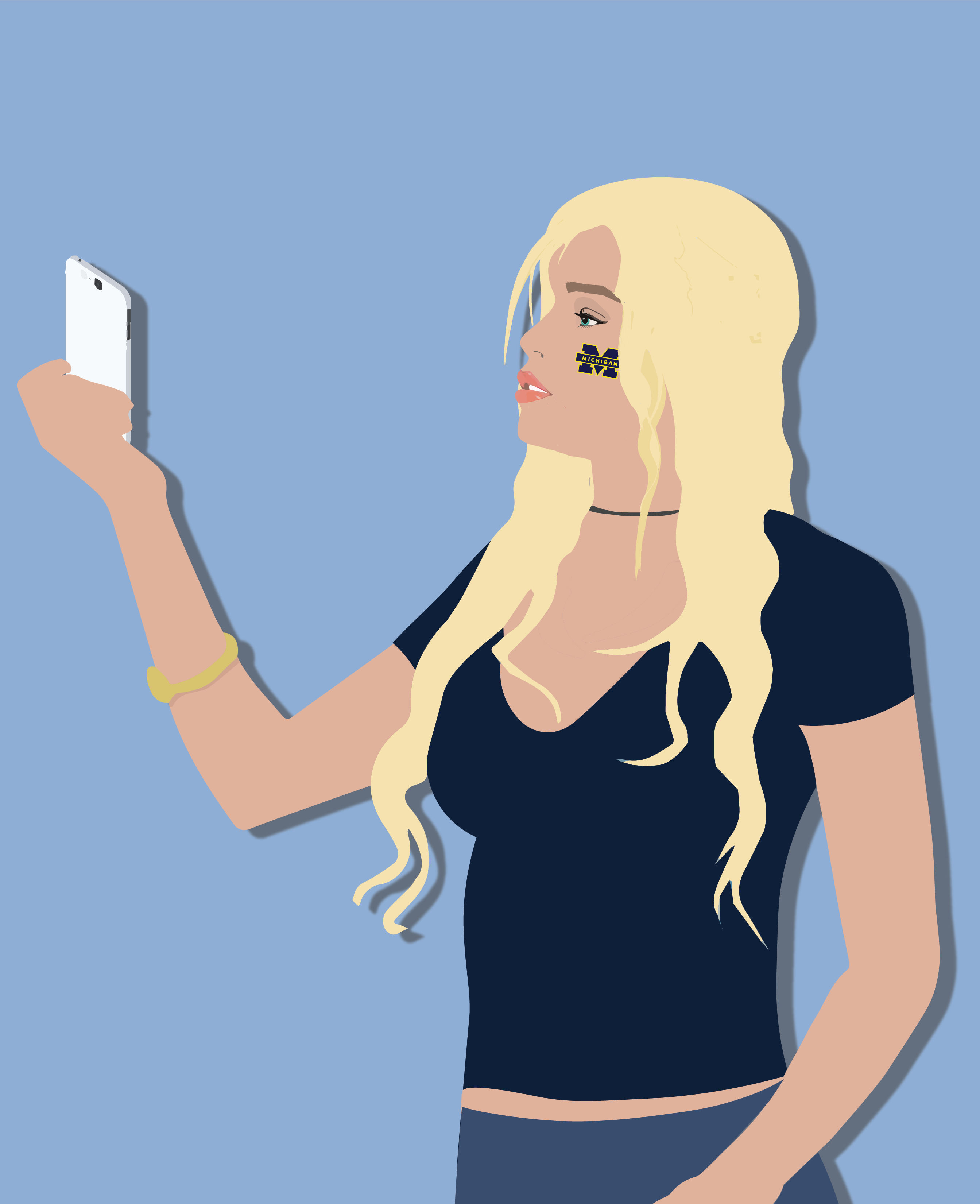 An earnest and well-meaning northern lord, who became the disgrace of the realm. Depending on who you believe, they were exiled after either selling slaves or having one of the most embarrassing football seasons to date. They harbor a longstanding and creepy obsession with Michigan/Daenerys, and are constantly tormented by the prospect that they aren’t good enough for them. 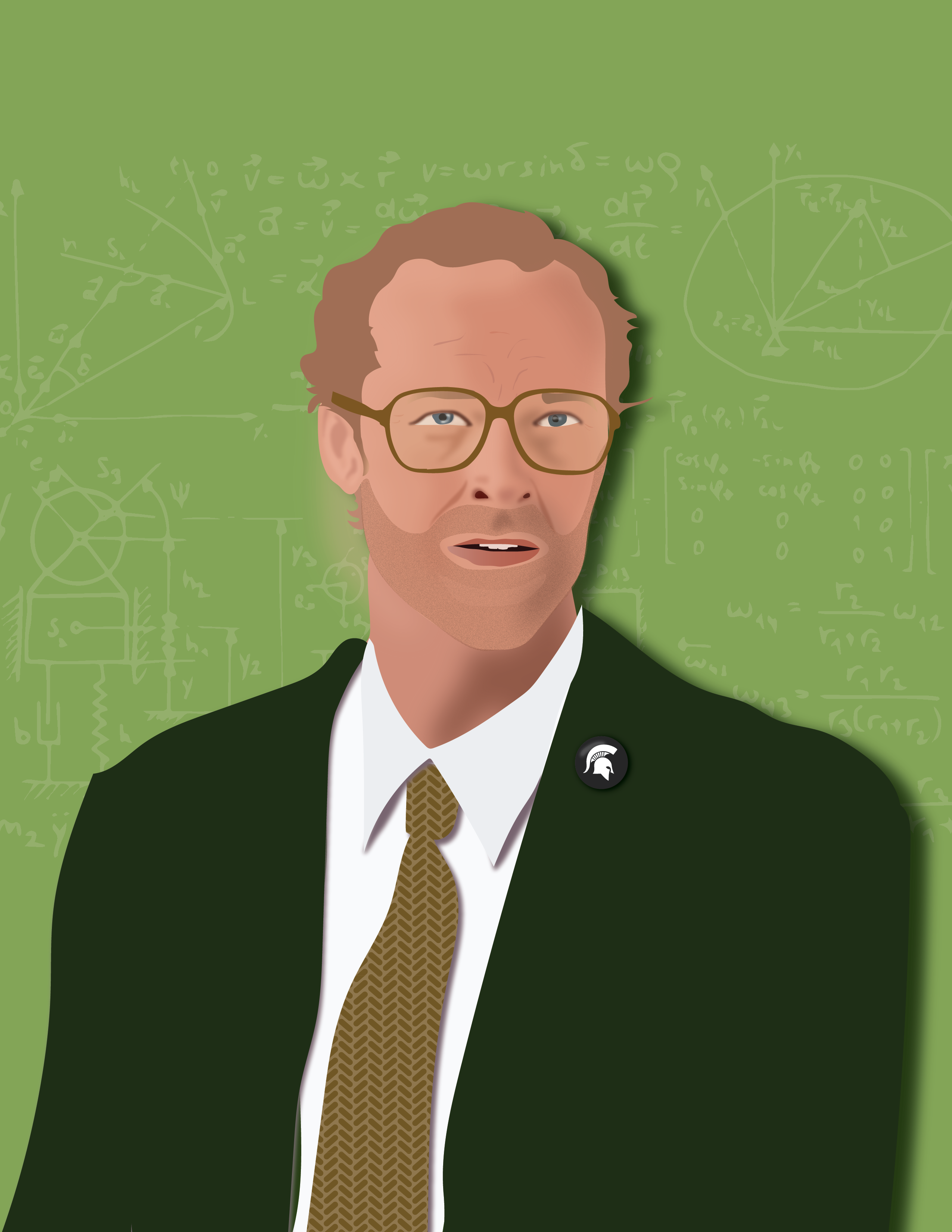 Your red hair is the clearest sign of your proud Northern/Scandinavian heritage. Well-spoken, incredibly polite, and filled with a knowing mistrust of all of your Big 10 West rivals. They kiss your hand, and think you’re all sweetness and light. If only they’d seen your smirk as you walked away and fed your enemy to the Gophers. 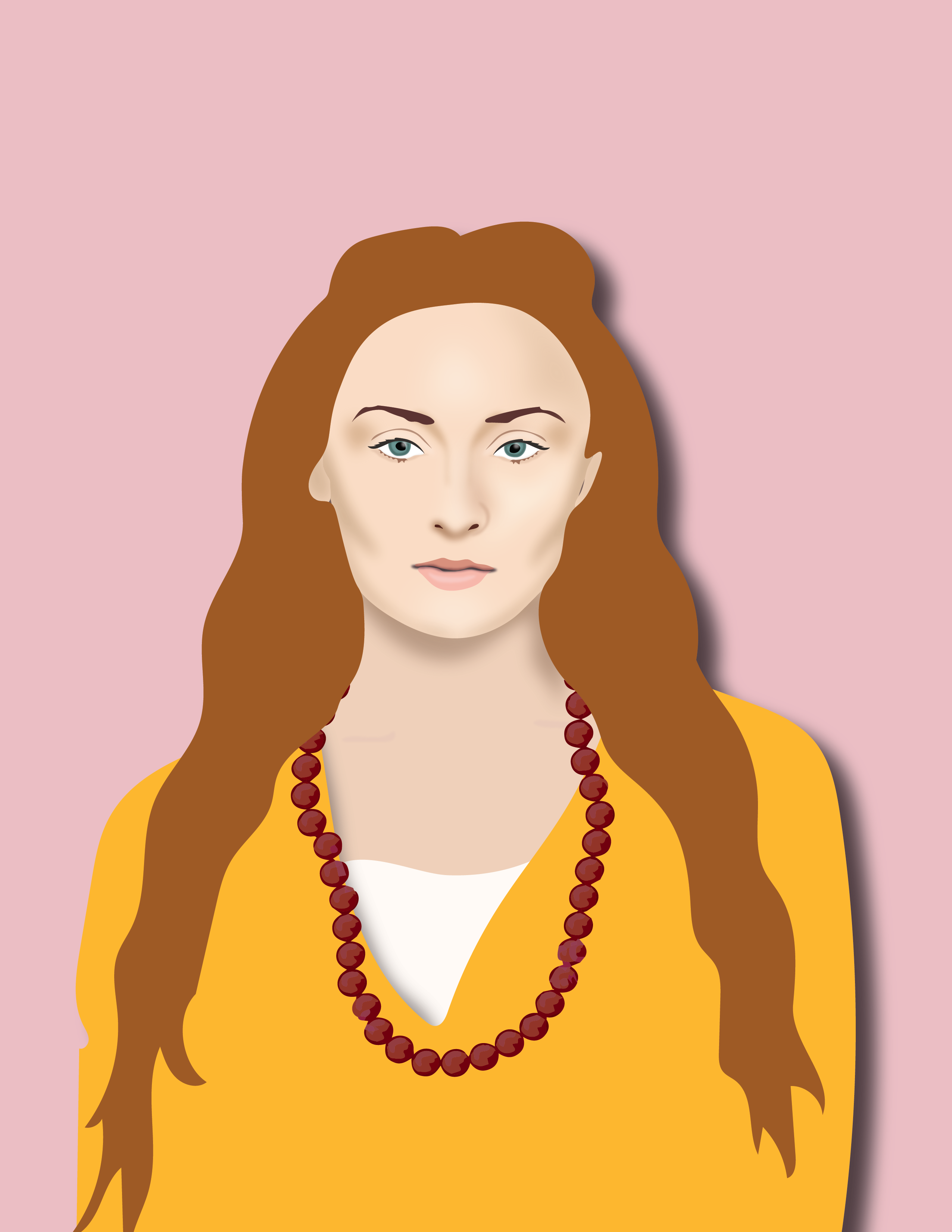 With his golden hair and cocky attitude, Jaime Lannister could pretty much stroll into the QB position for the Cornhuskers. He’s brave in the face of adversity, proud of his roots, most comfortable in red. He may not have a right hand, but would still probably throw better than Ryker Fyfe. 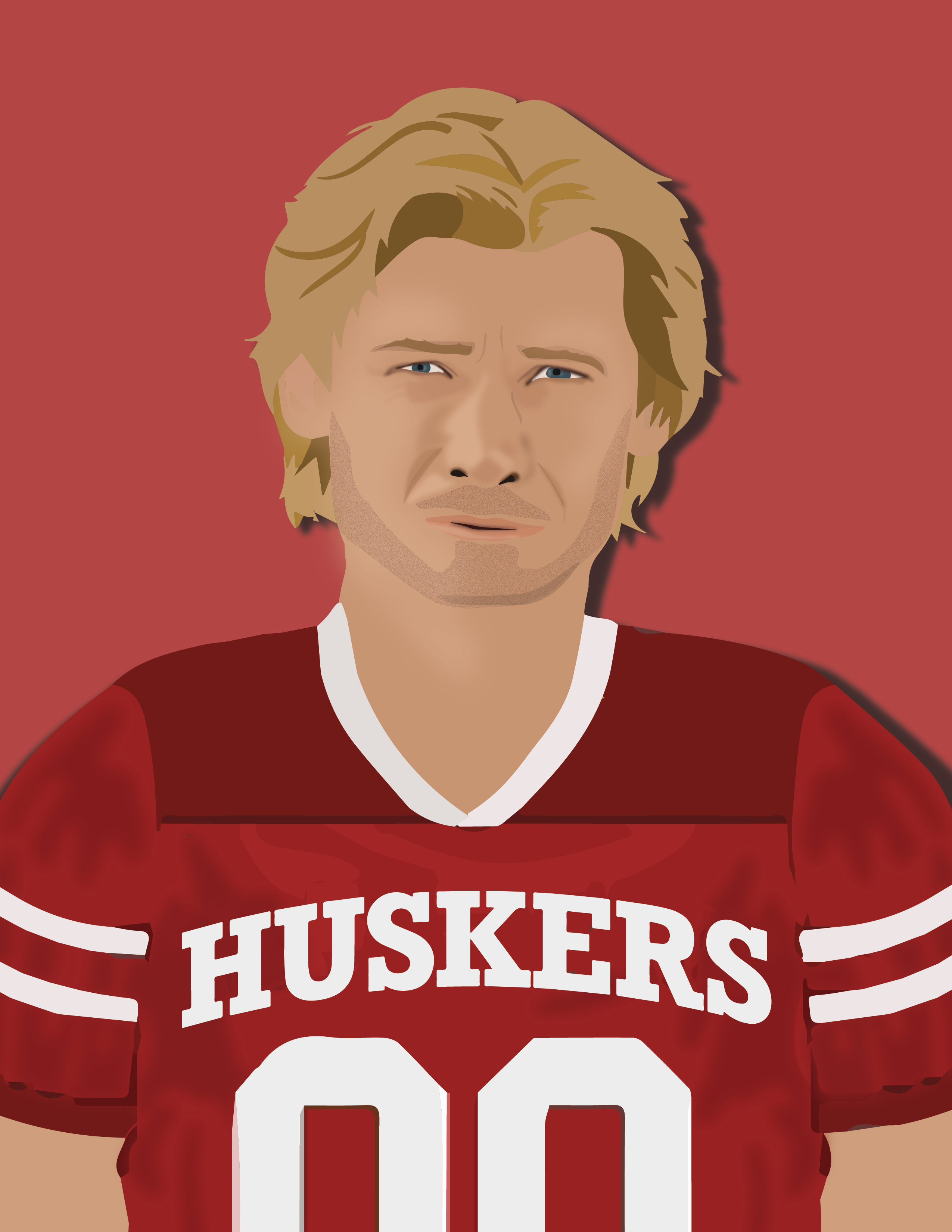 A veritable fountain of knowledge – what doesn’t Bran/Northwestern know? Undoubtedly the most bookish of the bunch — and totally comfortable ruining everyone else’s vibe with it. “I’m the Three-Eyed Raven,” he’ll tell you, sunk deep into the couch at your house party. No, he doesn’t want a beer. 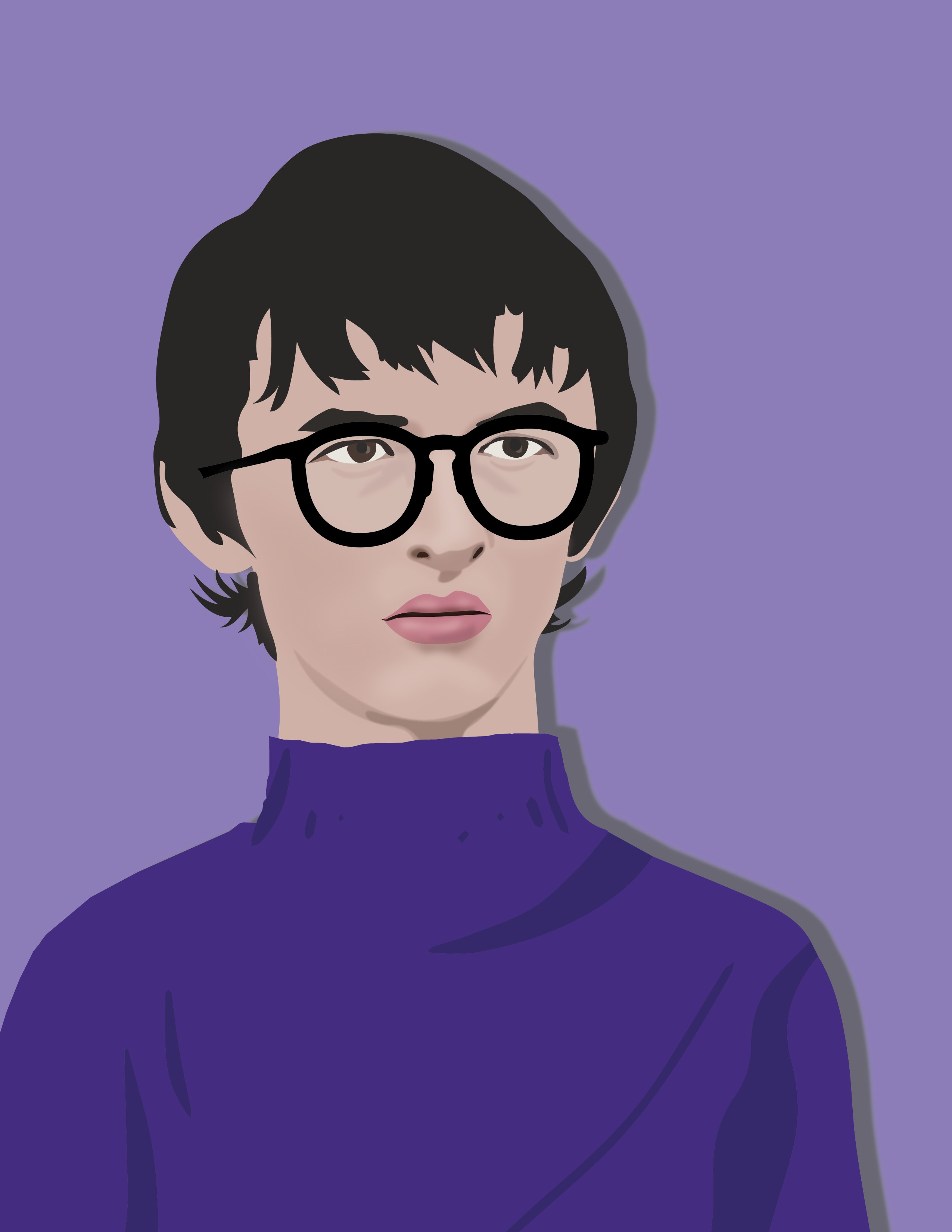 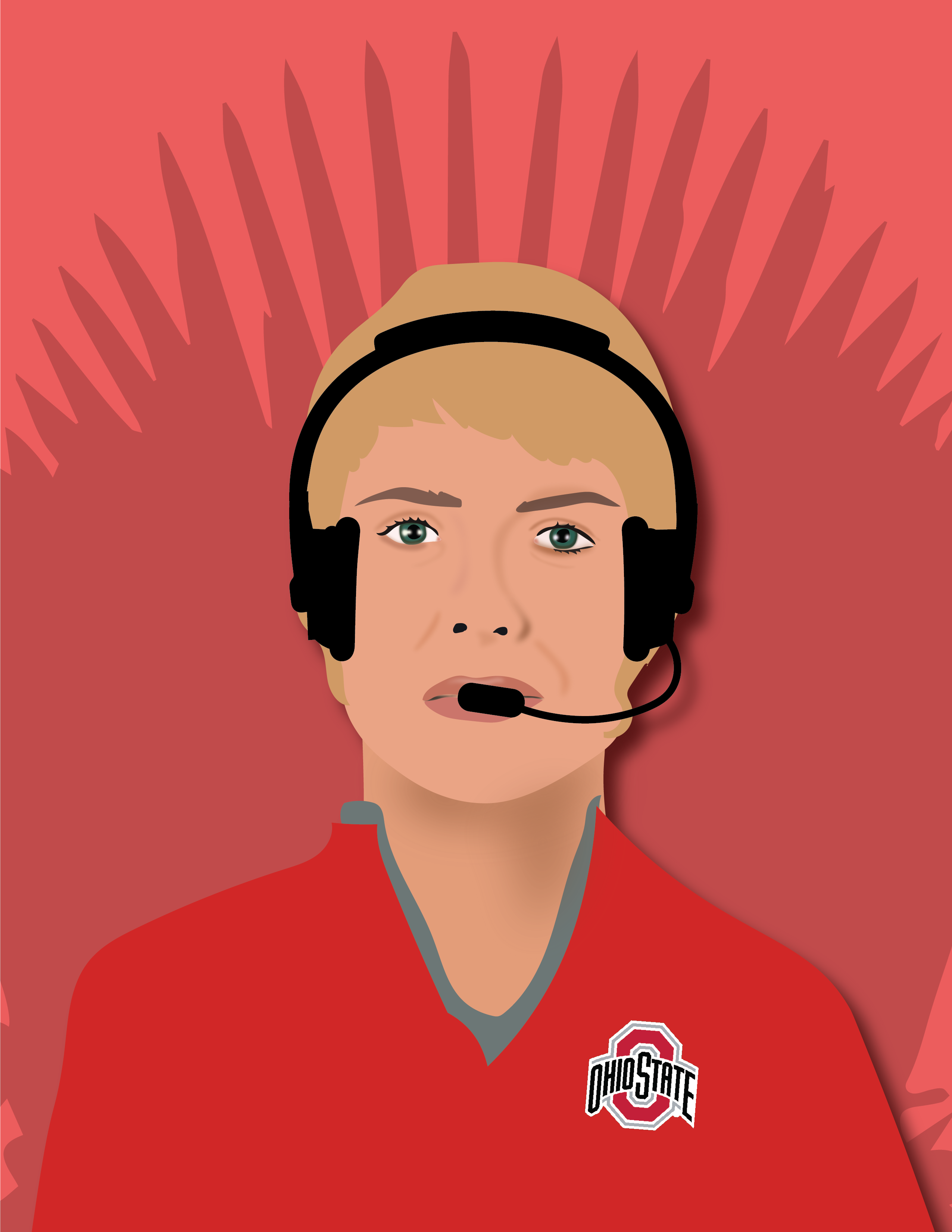 They say it’s a cult — they’re not wrong. No-one is more devout than you, to the Lord of Light, to football. And you’re prepared to ignore unspeakable acts of dubious morality because of that belief. 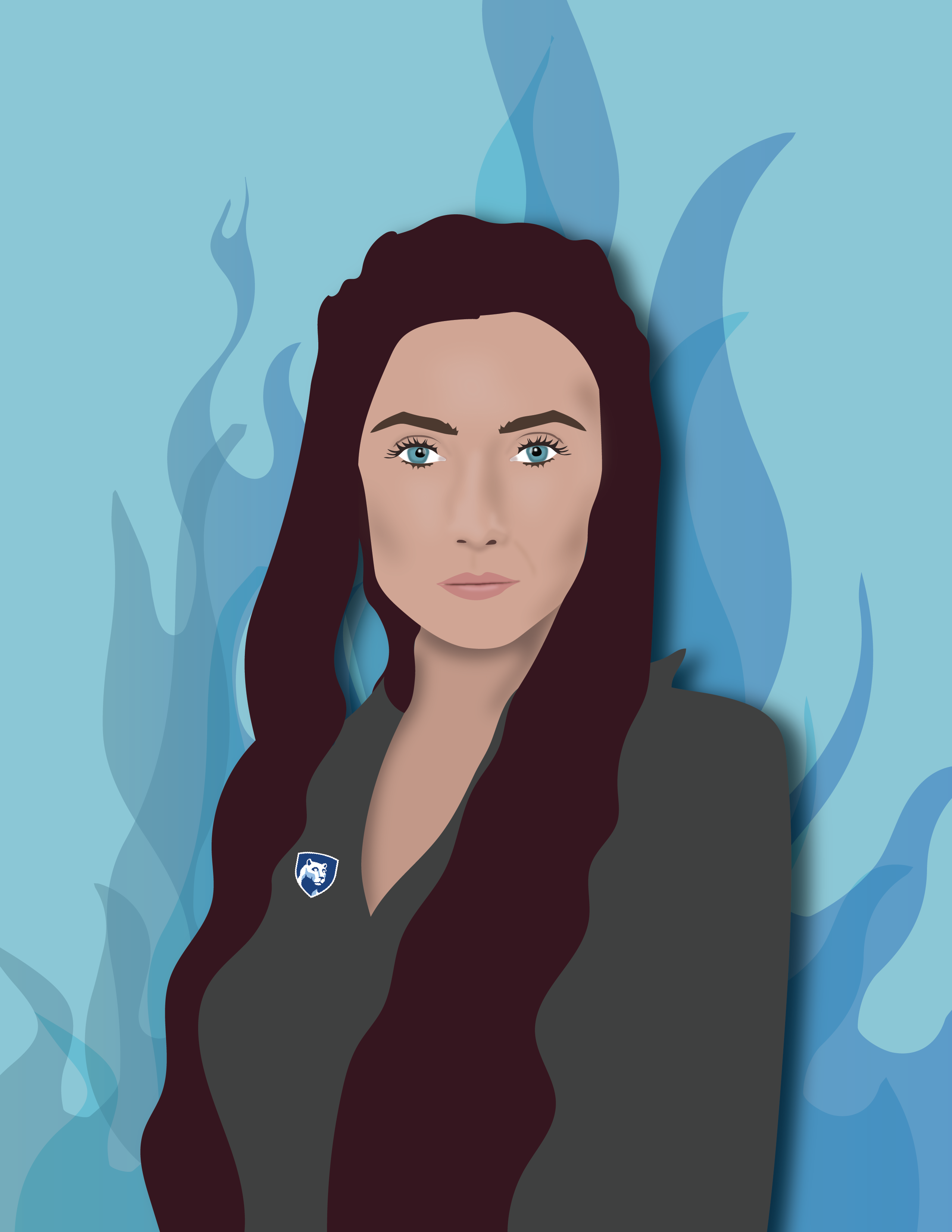 You are a virginal neckbeard with a bad haircut. You are most at ease buried in an engineering textbook. You have never spoken to a woman you’re not related to. 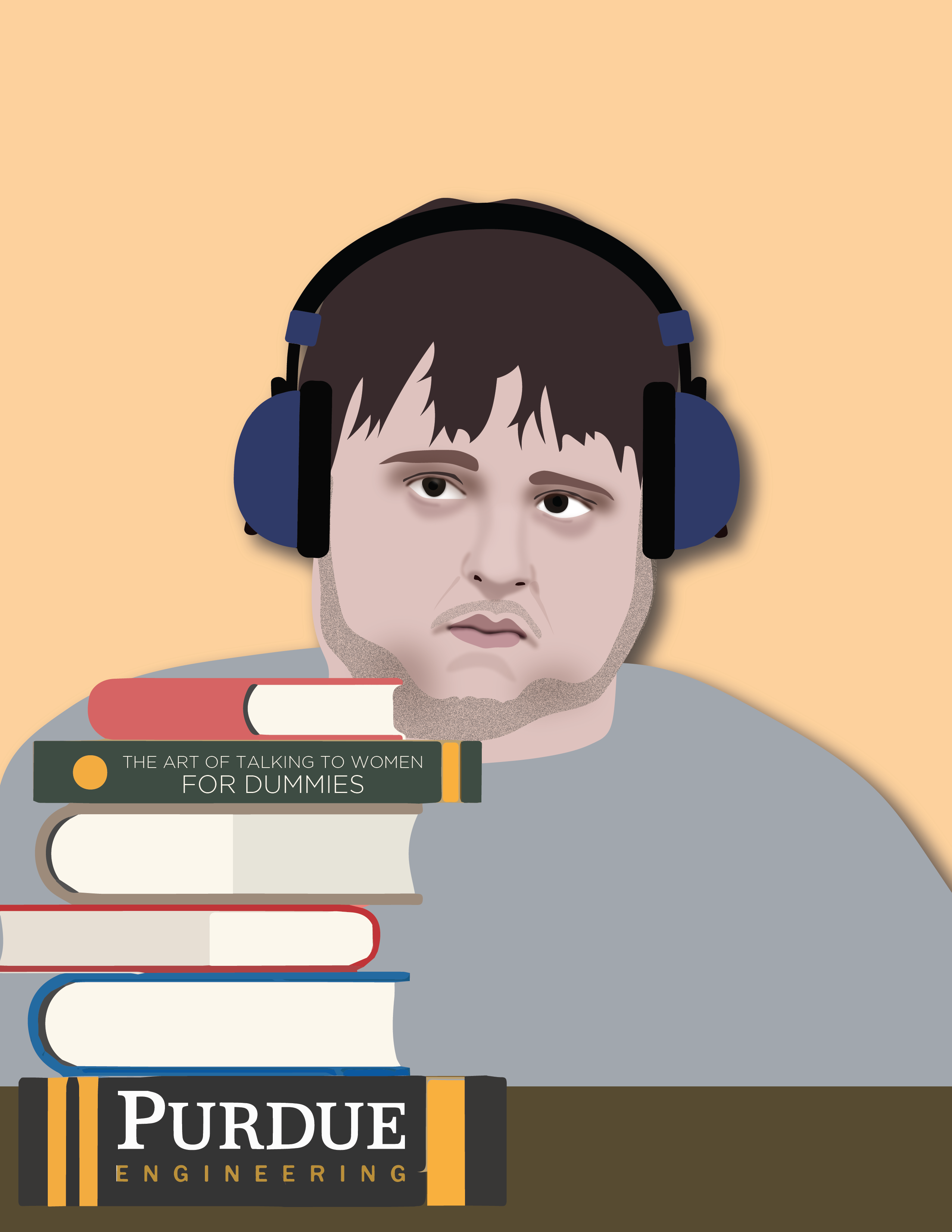 Though you may be small in stature/basic sporting ability, you cast a long shadow. You are often in your cups, slurping back flagons of Arbor red at a dager, firing off witty repartées as you stagger around. It’ll take an Olde (younger, more beautiful) Queen to set you back on the right track. 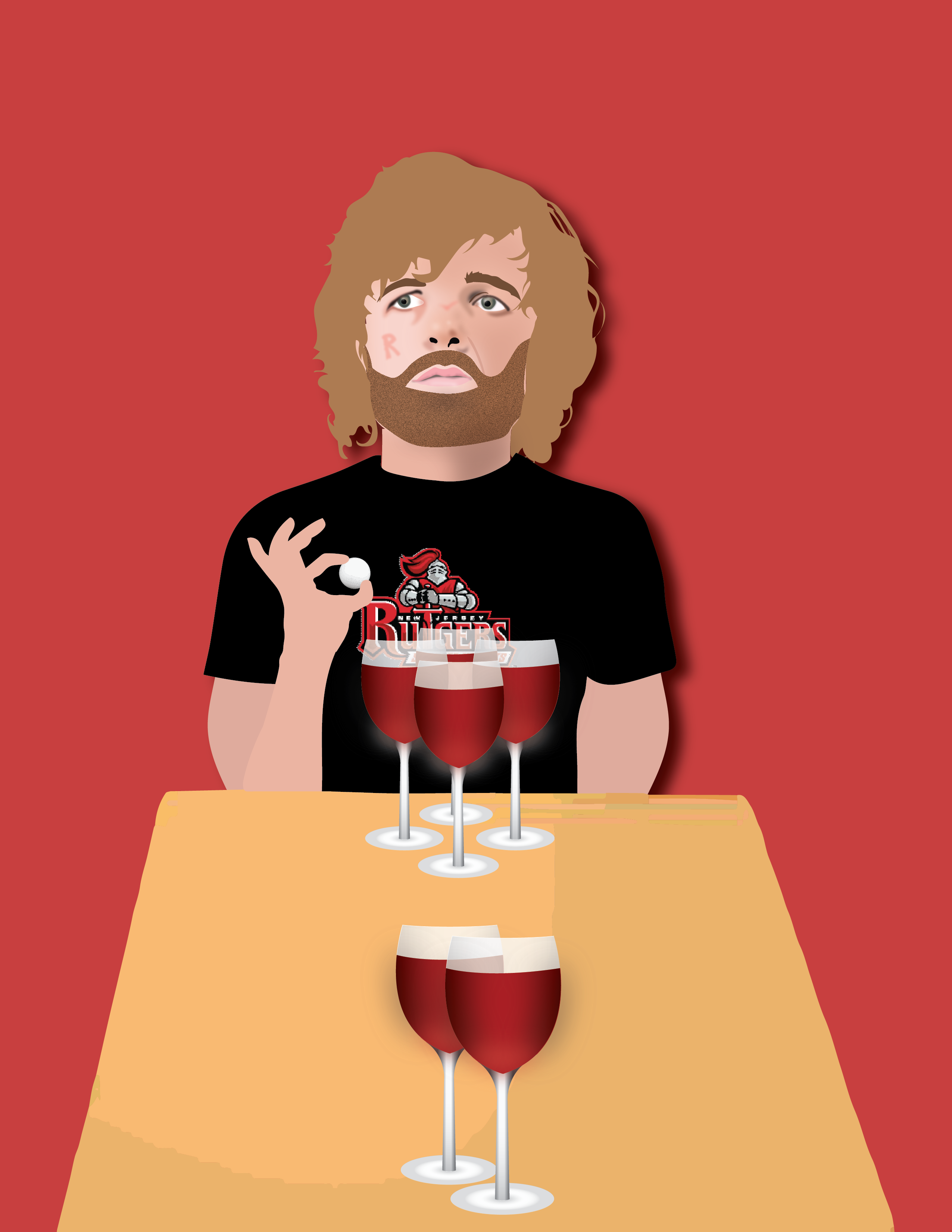 Anyone who’s been to a house party in Madison knows the drill — it’s sweary, boozy, no-nonsense, and can get a little violent. Who else would you want holding your legs up for your keg stand than The Hound? Could there be a more noble night-out companion? Plus, odds are you’re better looking than him, so he’s duty-bound to wingman you. Fear the badger? Fuck the badger, fear the Hound. 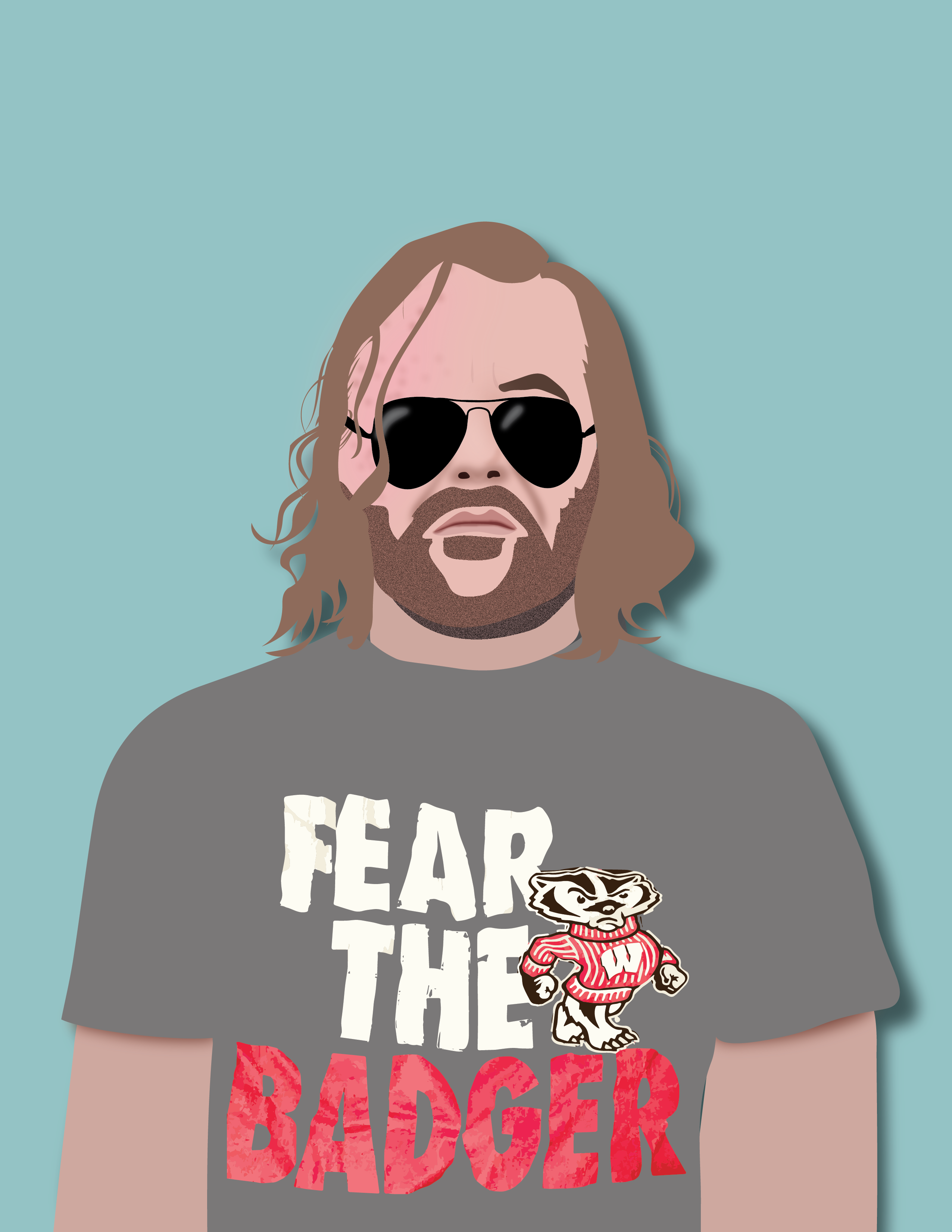