The Houston Texans defensive end, JJ Watt, recently announced the release of his new line of athletic shoe. The JJ II are priced at what has been deemed an affordable $99. 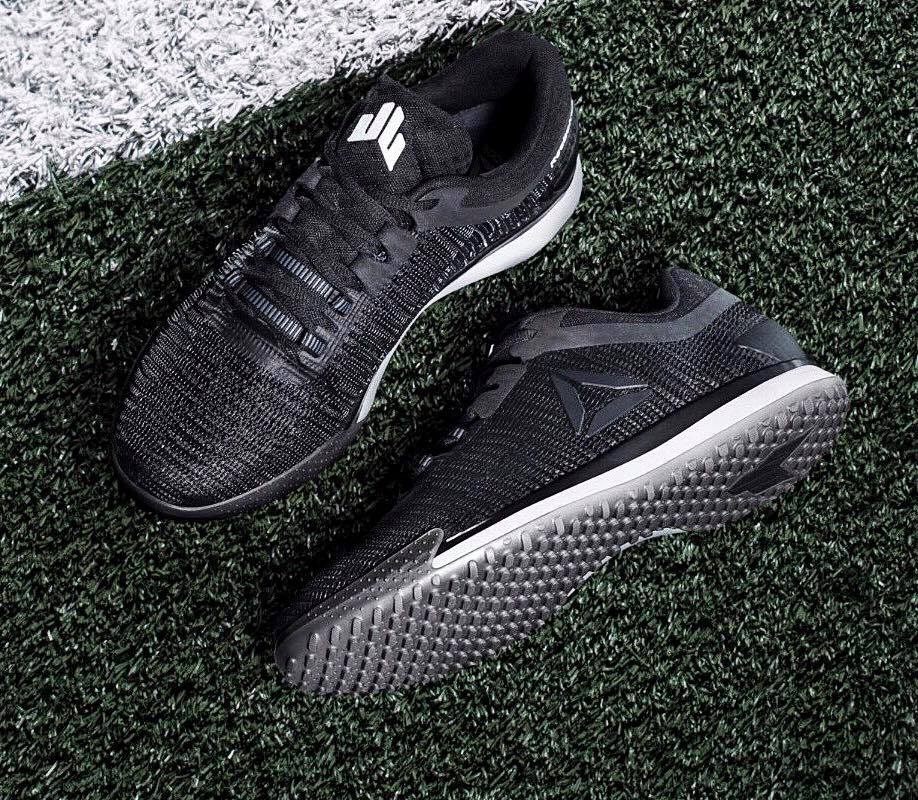 However, as most college students can attest, $99 isn’t exactly pocket change. Gavin Winters, a member of Bowling Green State University’s class of 2019, certainly understands the struggle.

The college student tweeted at the football star, “Wish I wasn’t a broke college kid or else I would definitely be getting me some [shoes]”.

Wish I wasn't a broke college kid or else I would definitely be getting me some @JJWatt honestly probably wouldn't fall apart like NIKE's https://t.co/WLIuK1ti5H

Lucky for Gavin, his tweet did not go unnoticed. JJ Watt told CBS Sports that he “wanted to create something that everybody can afford, everybody can wear to the gym, during workouts and after the gym.”

So when Watt saw Gavin’s tweet, he was more than wiling to help out a fan.

We've all been there (yeah, even on scholarship I was on the Ramen diet a time or two). I got you Gavin, DM me your address. https://t.co/GudUgGrwbp

Watt responded, “We’ve all been there (yeah, even on a scholarship I was on the Ramen diet a time or two). I got you Gavin.” He then asked Gavin for his address.

Here’s hoping the rest of us broke college kids can get the same kind of help if we need it.