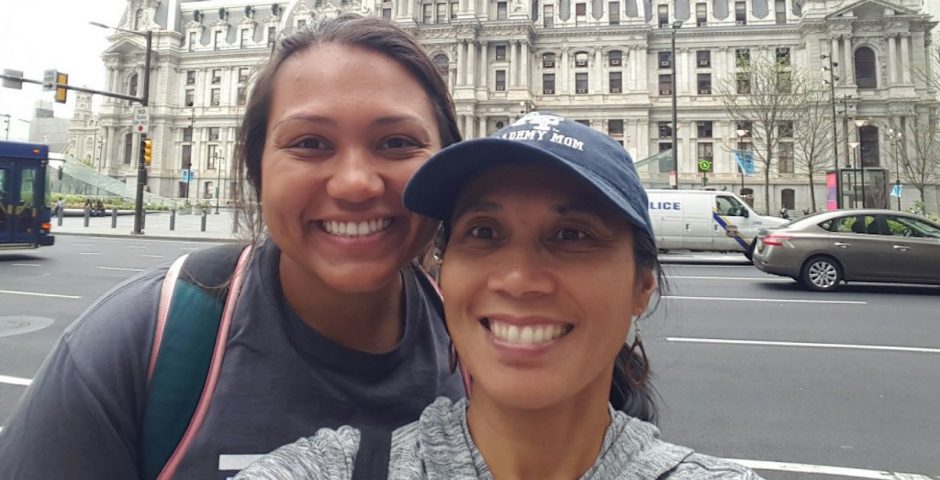 Do your research, kids

During the summer I visited the only part of Texas I’ve never been to – Austin. The city is unlike every other part of Texas. The college town was perfect for my friends and I to explore, from sixth street to the great outdoors.

Everything was great until it was 1:34 AM and politics came up. As a political science major (and a passionate, opinionated person in general), I usually know how these conversations go. There’s a disagreement somewhere along the way and it can either be a productive learning experience or just short of a UFC match.

Unfortunately, this time it was closest to the latter.

As one of my close friends and I discussed the matters that were most important to us, it was evident our beliefs were justified differently.

Although we weren’t able to compromise, we were able to agree not to discuss politics after dark. Our friendship hasn’t changed at all, but our interaction made me take a step back to analyze young people’s motives to vote a certain way.

For a lot of us, it is our first time voting in a presidential election. And of course, it happens to possibly be the most significant one in our era. 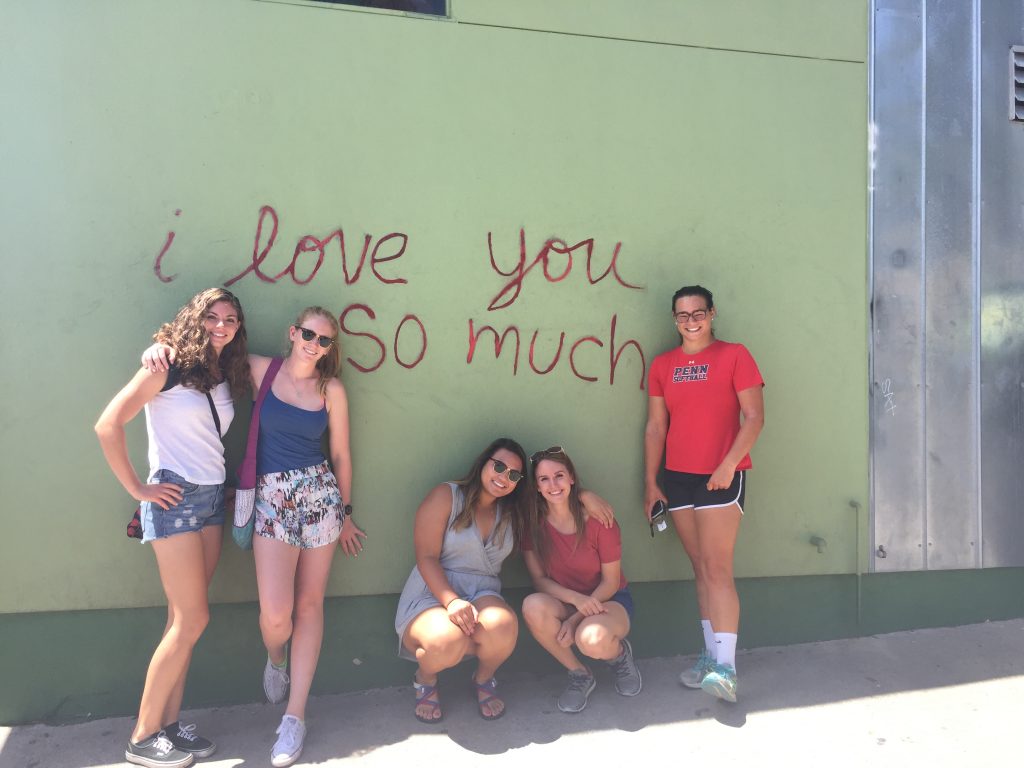 With that being said, here are a few things to think about before going to the polls in November:

Know what policies matter most to you

If you look for a candidate that shares every single belief you have, you’ll end up frustrated. Instead of making a lengthy checklist, find out your core values. Do you care most about military funding? Feel strongly about pro-life/ pro-choice? Or have adamant concerns with immigration policies?

Let your vote reflect it. 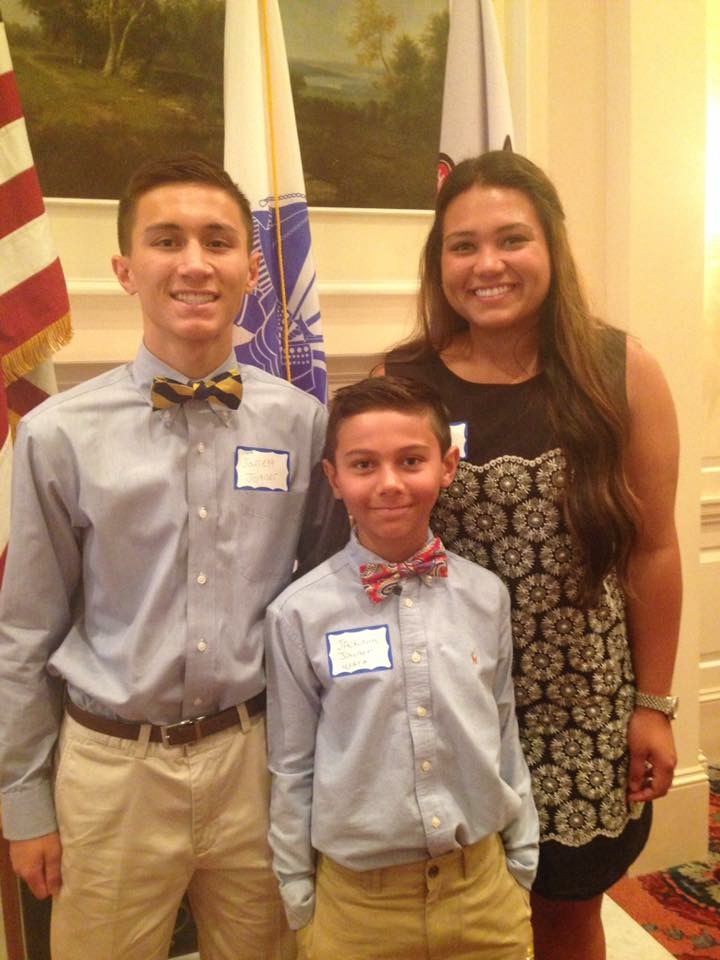 Do your own research

Hearsay or reading a (probably) made up tweet doesn’t make you “informed”.  When you’re researching make sure to gather info from various reliable (and non-partisan if possible) sources.

When you get into a political discussion don’t use “because my parents/friends believe…” This is not sufficient and is detrimental in seeking other’s support for your candidate. Knowing your facts is the key step to a two way discussion rather than a one way yelling match. This also is conducive for an open-minded environment. 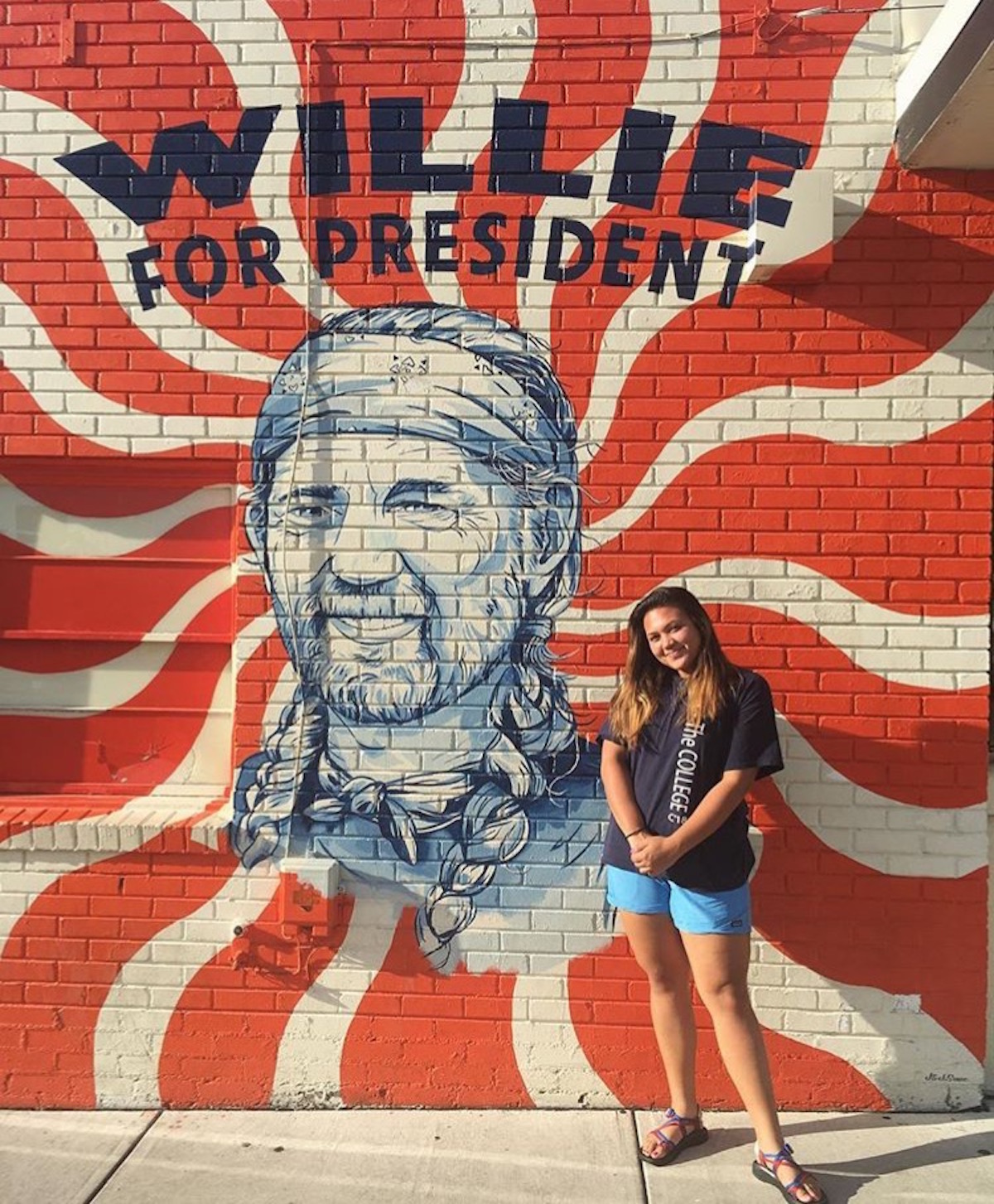 Going off my last point, it may be that you are voting the same way as your family or friends. For example, I share similar beliefs with my family and some of my friends but this is not my motive to vote a certain way. Your upbringing will probably have something to do with your morals/beliefs, but this shouldn’t be your only reason to vote this or that way.

I hear one specific side from back home but I am also cognizant of the other sides’ arguments. Consider all information and use it either to sway or reaffirm. 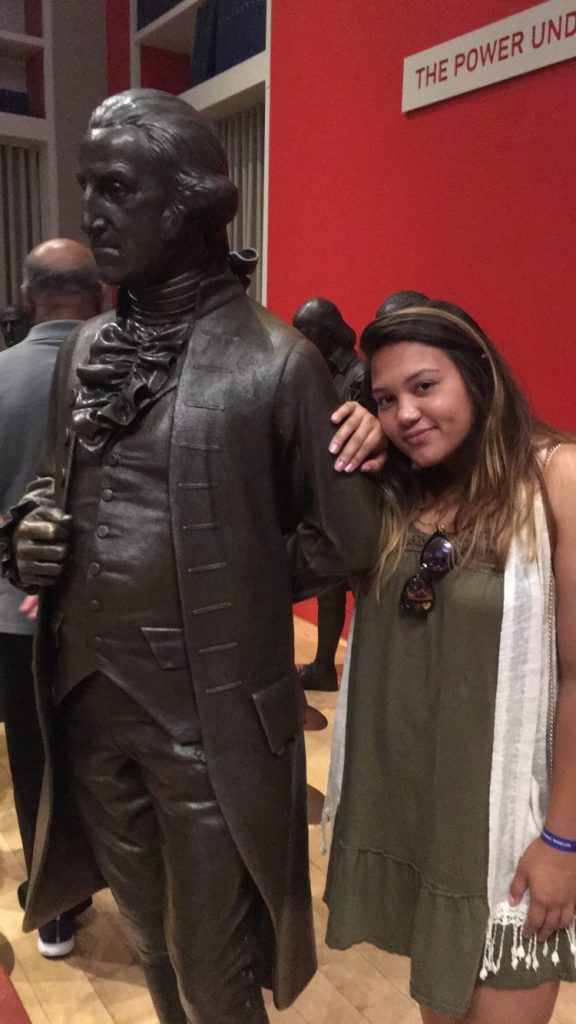 The absolute worst thing you can do is to not exercise your right to vote. People have fought for this right and every single vote counts.

You may claim to “hate politics” or you may not see a point in voting because you’re just one person. Think about how different it would be if all of the “I’m just one person” believers actually voted.

It doesn’t matter if you vote Red, Blue, Green,  or even write in a candidate. You don’t have to “care” about politics, but you should care about your future. Don’t live with the regret of not knowing how much power your individual vote has. 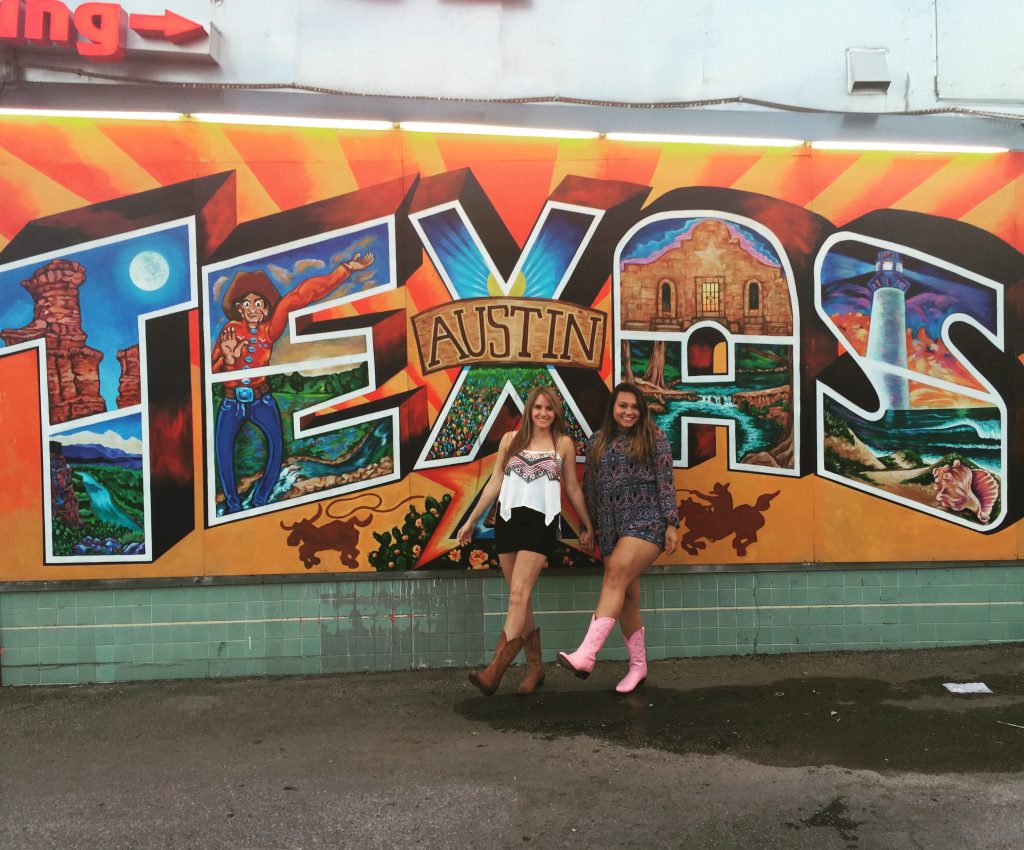