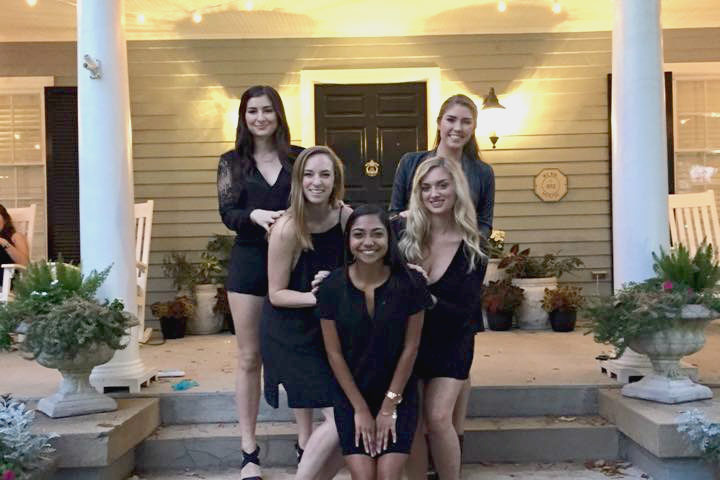 I became a feminist because of my sorority

Going Greek was the best decision I’ve ever made

When most people think of the word sorority, they think of prissy, stuck-up girls wearing Lilly and chasing after fraternity brothers. People say things like, “You’re literally buying your friends” or “They’re just a bunch of fake girls in it for the booze.”

But I’m in a sorority. And it’s the best thing that has ever happened to me. 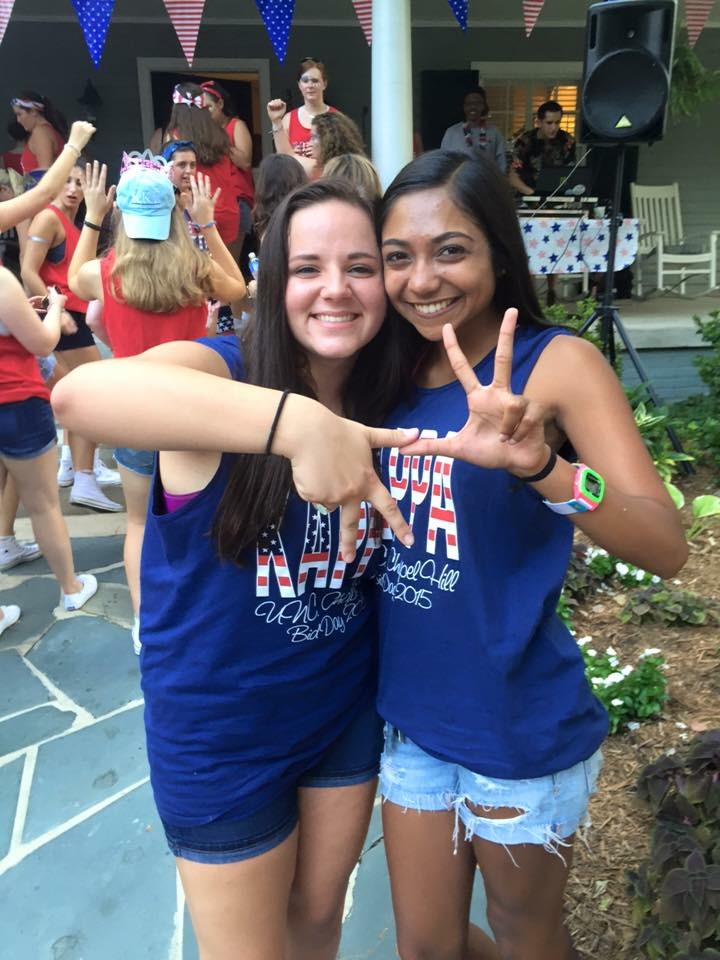 Being in a sorority has taught me I am truly a feminist. I have encountered countless other members who really define what I believe is a “good human.” They’re loud and outspoken. They stand up for what’s right and for people who have less. They are kind and selfless. They push me and fight for me.

And not only do they fight for me, but they fight for other women and men as well. Last spring, our philanthropy chair helped plan an It’s On Us event on campus. This event invites all students on campus to a walk to help raise awareness for sexual assault on campuses across the nation. During the event, anonymous testimonies are passed out and read. Our event was highly successful and helped remind us of how change in our own community starts with us. 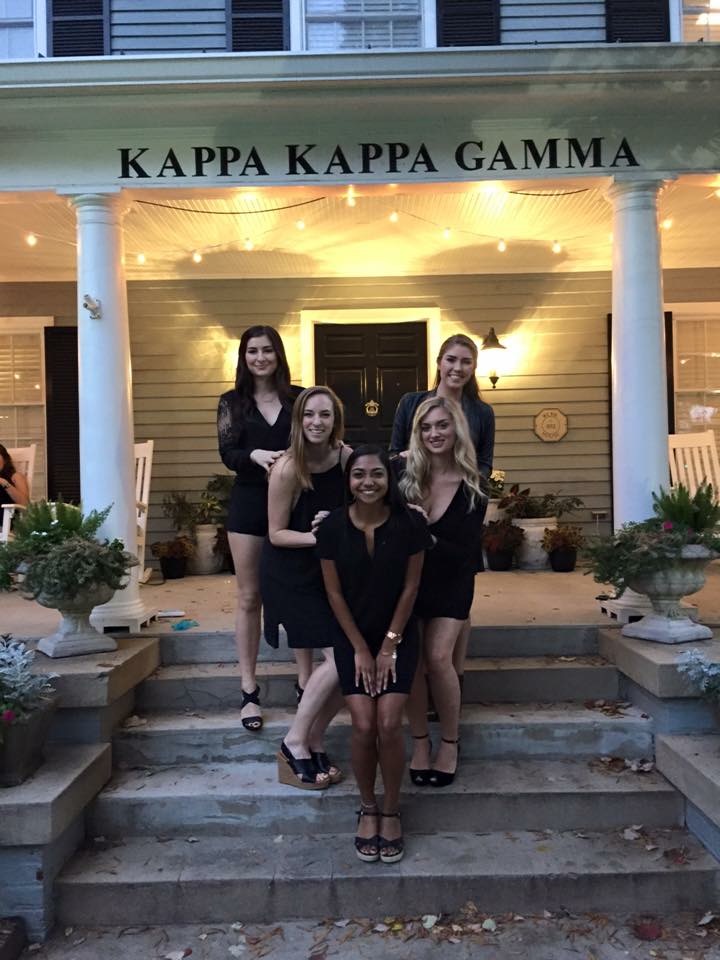 Within the first few months of joining, I was elected to council as a Panhellenic Delegate. Through this, I have seen Panhellenic women everywhere support various causes and each other. When I first joined, I never thought I would be as involved as I am now.

Now, I’m on chapter council and a month away from moving into my sorority house with 30 of the most diverse and kind women I have ever met. I have learned to be a leader through an organization I truly did not expect to learn leadership from. 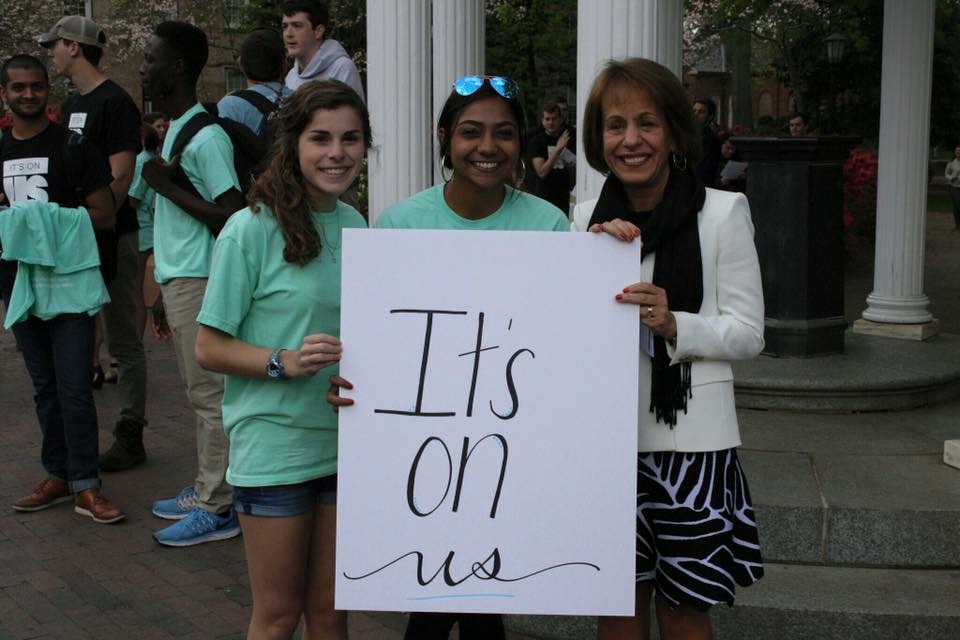 I have plenty of sisters who are strong supporters of the Hillary campaign, encouraging young voters to get out and make a difference all throughout the year. They constantly remind us why our voice matters and why, as women, we have to be aware of who we choose to represent us and why.

I have sisters who raise awareness and money for events like Relay for Life and For The Kids. These women want to make a difference in the lives of others who cannot help themselves. 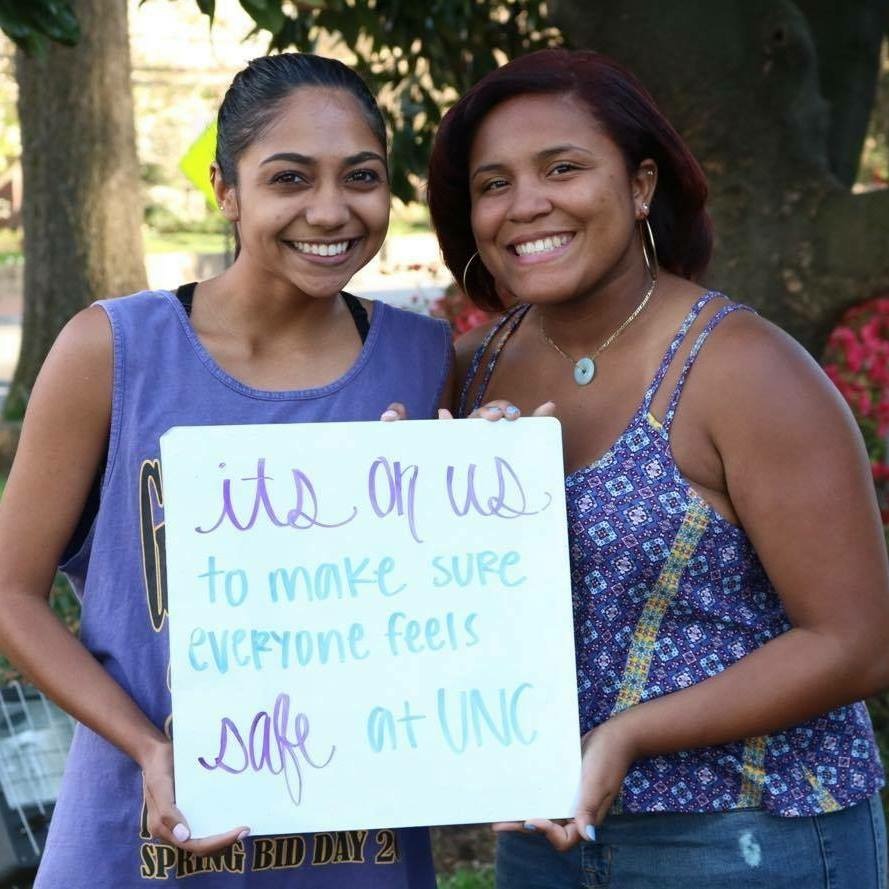 I am a better person and a better feminist for being in a sorority. Our mission statement is to be “an organization of women, which seeks for every member throughout her life bonds of friendship, mutual support, opportunities for self-growth, respect for intellectual development, and an understanding of and an allegiance to positive ethical principles.” And we all embody this and much more. 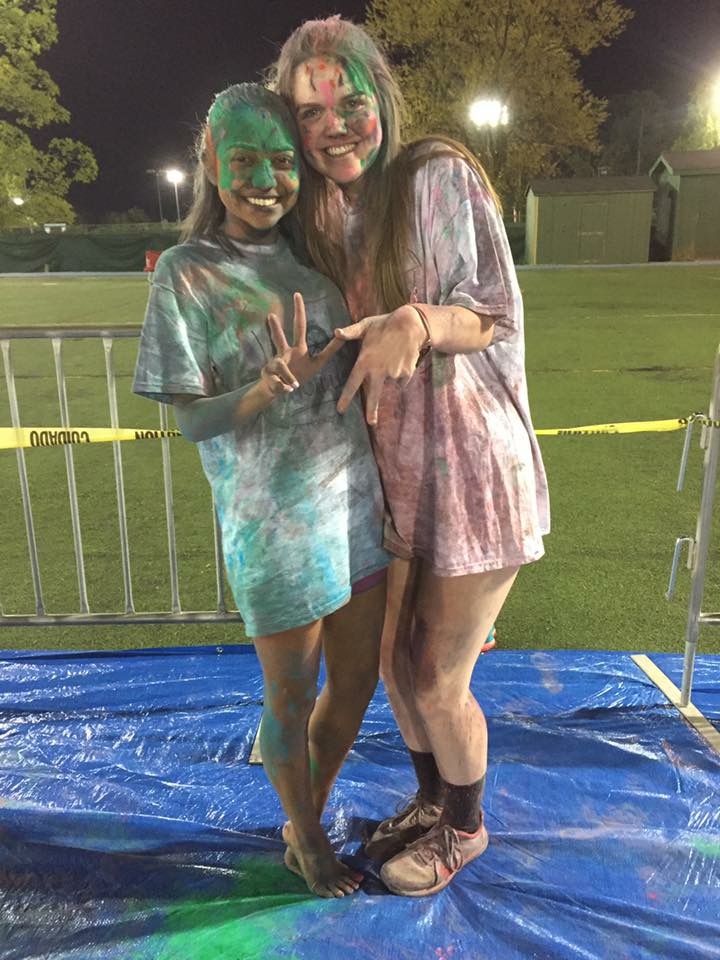