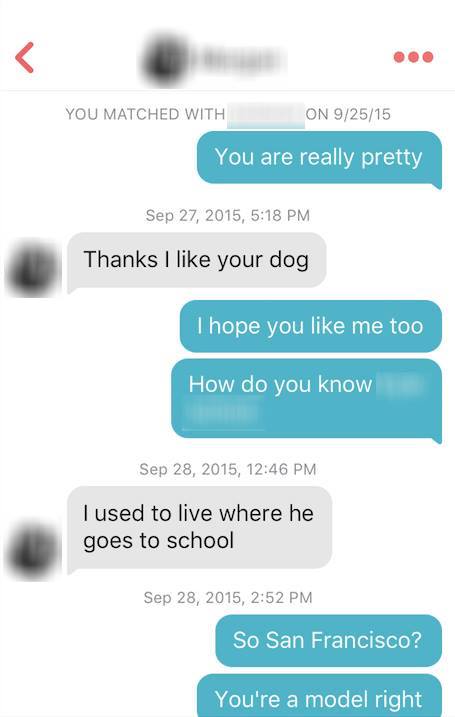 What initially made you swipe right?

We went to coffee and then I watched her get her belly button pierced. We only made out.  I took her to a Yankee’s playoff game the next day and we fucked that night.

It was either the first or second date, but I know it was definitely at the very beginning. I asked if she had a job and that was her response. I was super shocked but was also fine with it because it wasn’t like she was a prostitute. That being said, if a guy offered her two thousand dollars to have sex, which I’m sure happened, she probably took it. She’s like really hot.

How long was she dominating for?

I’m not entirely sure, but she definitely started a few months before I dated her. She moved to NYC for college and was partying at a club one night when some guy was like, “you’re really hot you should be a stripper/dominatrix.” And then she just did it.

Awesome. She knew what she was doing and as I said, was really hot. I didn’t quite know what I was doing but figured it out pretty quick. Then we just had sex a lot.

Did she ever dominate you?

Did you ever dominate her?

Yeah, but that was just my rough sex tendency. I tied her up, choked her, that sort of thing. We did some occasional role-play but nothing groundbreaking. She would pretend to be a prostitute, so she clearly got off on the money exchange stuff. 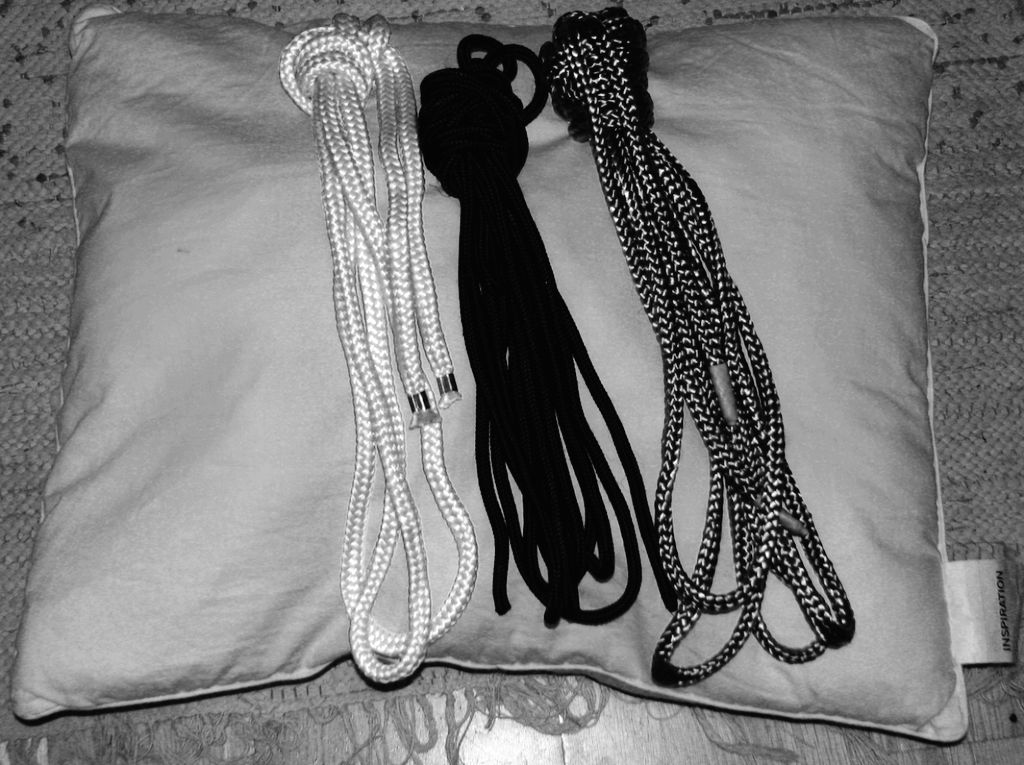 What was the craziest thing she ever did with a client?

She did this thing called sounding, which involves putting medal rods in a man’s penis. I also think she may have peed on people but that’s unconfirmed. For a standard session she was making around $300 an hour, which is absurd. So we would go out to these fancy ass restaurants and she would always pay, and I’d blush because naturally they would bring me the check and she would just grab it.

Why did you break up?

About two and a half months into the equation she tried cocaine for the first time, and from there she really started doing cocaine. It became a thing of where she liked doing coke more than she liked having sex with me. That all turned into her ultimately cheating on me a bit and that was my natural out. Around a month after we broke up her parents intervened and she went back to the West Coast. But at one point she went completely missing and the university and her dad called me in a panic. She was just doing drugs somewhere and then went to a very intensive rehab.

Did you leave with any kinky stories?

We had sex in my school’s bathroom, but that’s not that crazy. But once she had me pick her up from work and she still had tape on her nipples so I had to take the tape off without hurting her.

Were you ever jealous?

Not really, I didn’t think about it that much because all these men had to pay to see her and here I was having awesome sex and awesome food with someone I legitimately liked, and thought I loved. I mean I still care about her. We have tentative plans to see each other again, whenever that may be. But despite her having a new boyfriend that’s in rehab, if I saw her again I’d want to sleep with her.