Ayesha Curry was criticized for having her own opinion

Apparently being a basketball player’s wife means being silent

In the testosterone fueled sports world, many have made it clear that women have no place besides in the kitchen – most recently, Ayesha Curry. In addition to being the wife of Golden State Warriors’s Steph Curry, Ayesha has also made a name for herself through her cookbook, YouTube vlogs, and an upcoming Food Network series.

Her character has made her the NBA’s unofficial sweetheart. However, both critics and fans have remarked that she should stick to being a homemaker after she decided to voice her own opinions during game six of the NBA Finals. 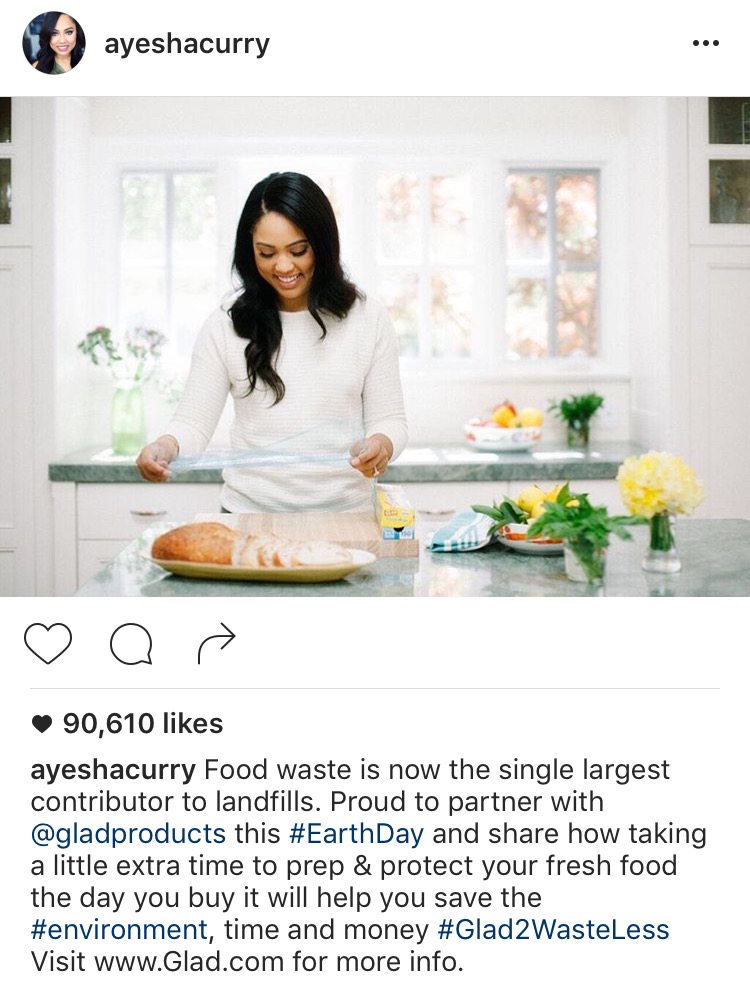 Ayesha took to Twitter to make several comments regarding the seven game series, several of which caused controversy in the Twitter world. Game six was a vital one to both the Warriors and Cavaliers; it could have given the Warriors the championship, or give the Cavaliers a chance to make it their’s in game seven (which it ultimately did). The Warriors lost game six, Steph Curry fouled out and was then ejected from the game.

Like many NBA spectators, Ayesha Curry tweeted lamenting what had happened that night, even calling the NBA rigged. The tweet regarding the latter has since been deleted. 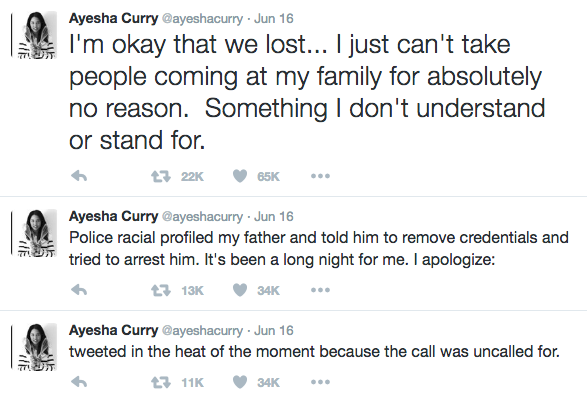 While anyone should be able to have an opinion on anything, some have made it very clear that Ayesha Curry is an exception. On last Friday’s episode of “First Take,” commentator Stephen A. Smith took it upon himself to respond to Curry’s tweets, stating:

“LeBron James has a mom and has a wife, has kids, great guy, an even greater ambassador of the game of basketball than Steph Curry because he’s done it over the test of time. Wonderful, beautiful father. And I’ve got news for you: As beautiful as everyone wants to say Ayesha Curry is, and she is, Savannah is something special.

“I’m here to tell you something right now. Ain’t a man alive, particularly a black man, that’s going to look at LeBron James’s wife and not say that that woman ain’t gorgeous. She’s wonderful inside and out. She sits there, she doesn’t bring any attention to herself. She never tweets and goes out there and calls out the league and stuff like that. Nobody, nobody is more scrutinized than her husband. But yet, she thinks about how she represents him, and as a result, she doesn’t do that.”

The issue with Smith’s comments goes way beyond the NBA. Rather, it is a coded expression of misogyny that implies that there is a certain prototype of woman and wife that Ayesha needs to be. To Smith, that prototype would be modeled after Cavaliers’s Lebron James’s wife Savannah Brinson. In response, Curry made a point to call out Smith, claiming that his comments were “out of pocket.” 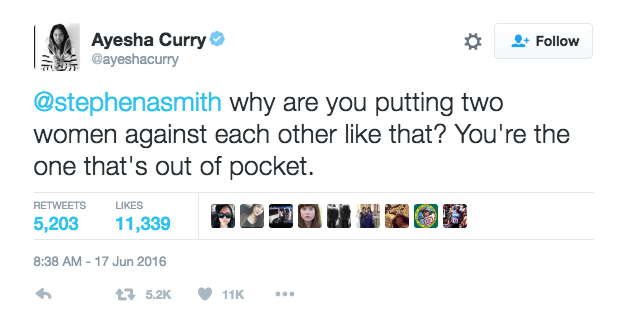 Instead of taking the criticism, Smith continued to belittle Ayesha, referring to her as a “adorable young lady.” He then oversimplified her individuality by telling her, “You are not just Ayesha Curry. You are Steph Curry’s wife.”

Although a woman and her husband are intertwined, it does not mean that the woman should lose her own identity. 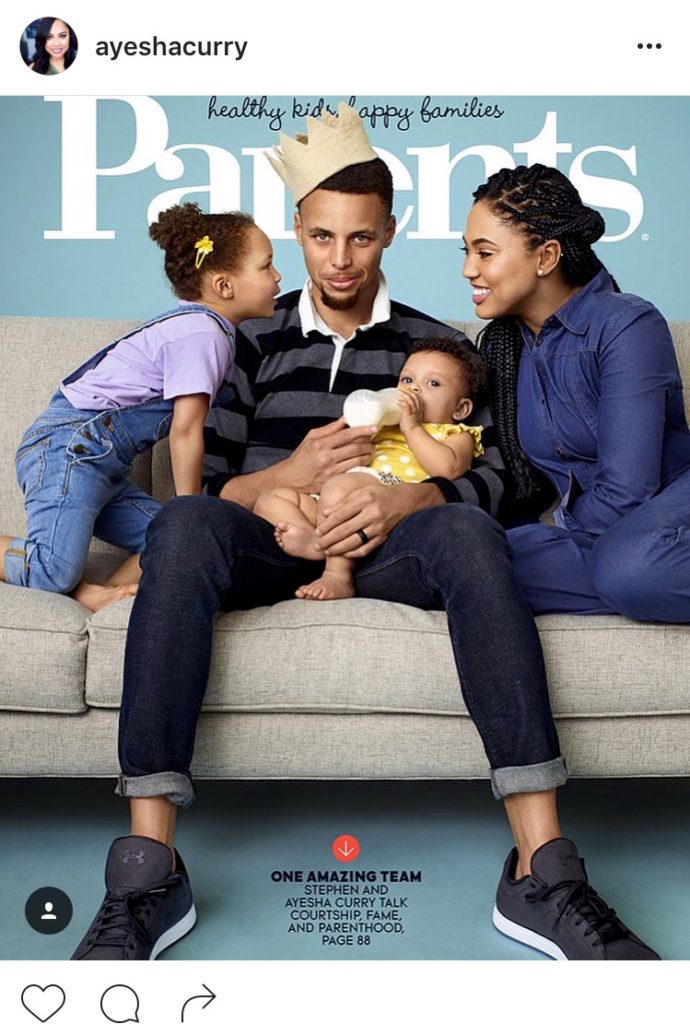 If you disagree with Ayesha Curry, then so be it. The NBA is full of spectators, each with his (or her) own opinions. The problem with Smith’s response to Curry wasn’t his opinion regarding the NBA Finals, but rather, the underlying misogyny he cloaked in his message.