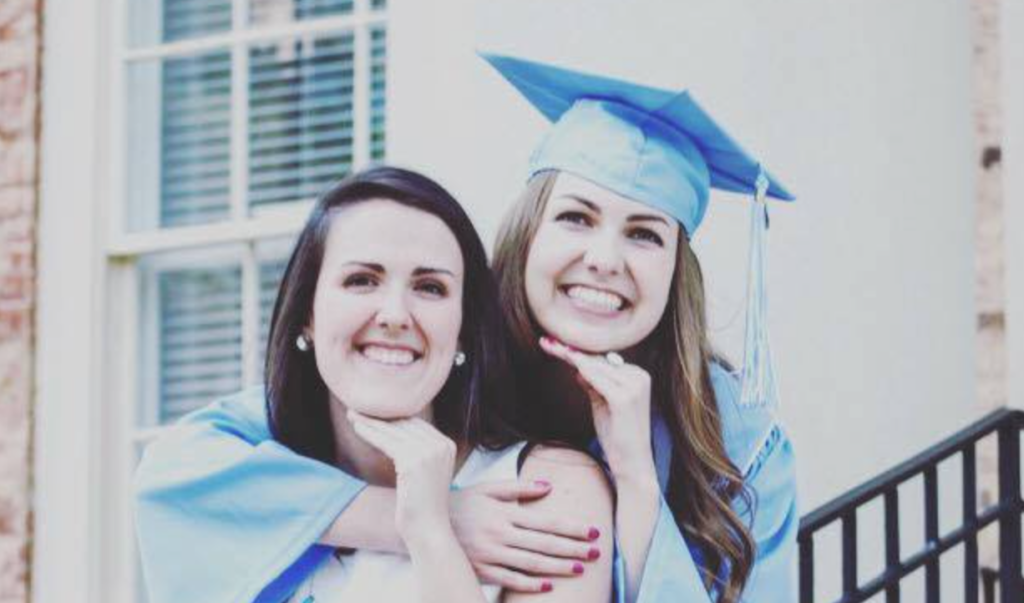 2016 college graduates are the ‘luckiest in a decade’

They have a better chance of getting jobs and keeping them

According to a report by the economics blog FiveThirtyEight, the undergraduate class of 2016 are considered to be the luckiest graduating class in America in over a decade. This is due to the rise in economy after the crash during 2008 and 2009, which was considered one of the worst time to be entering the workforce in recent history. 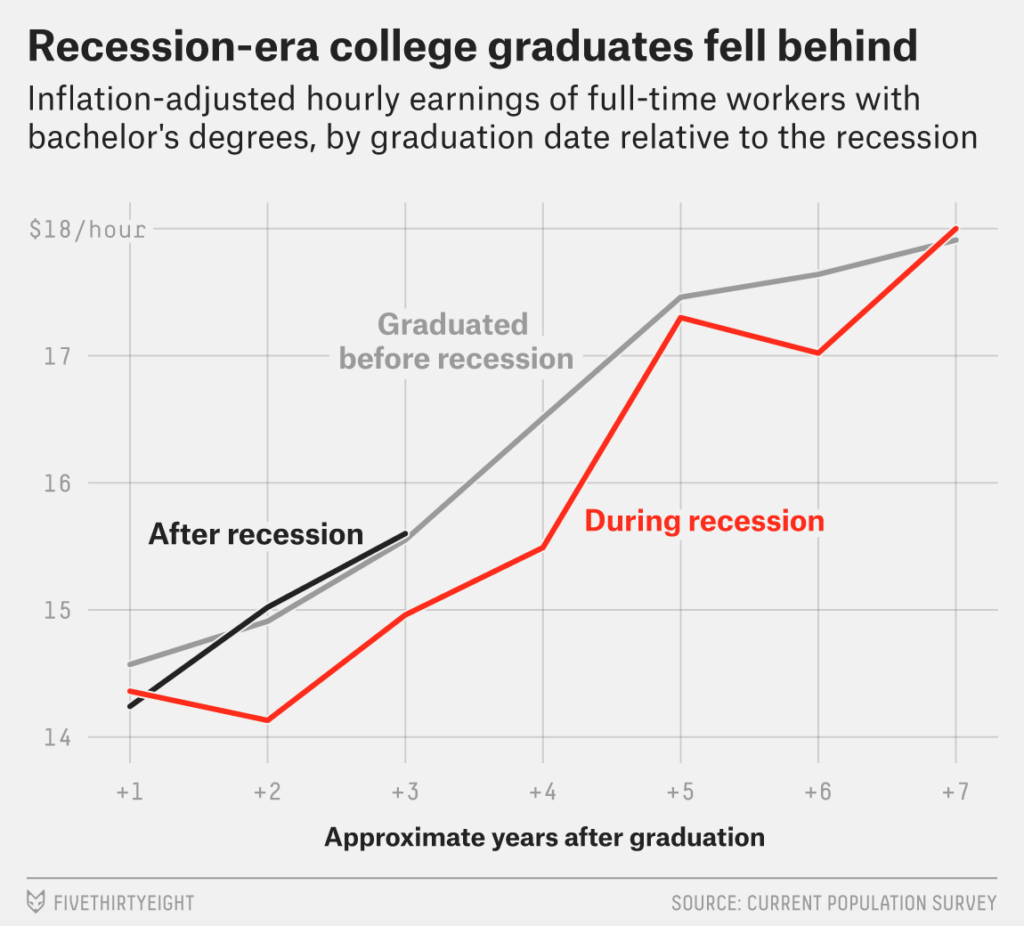 College grads who entered the workforce during the recession were forced to take part-time or low-paying jobs well below their skill levels just for the sake of getting a job.  It has been estimated that 2008 and 2009 grads lost over $7,000 in the first six years of their employment that has since passed as the economy recovered — and that’s only assuming these grads held jobs all six years.

These cause lasting effects on the economy now and the lives of those grads of the past.  Yale economist Lisa Kahn found entering the workforce during a recession can have lasting effects on a persons career and income levels for up to 15 years. This surpasses the time it takes for the market to even recover back to normalcy.

She said: “Graduates lucky enough to find stable work often missed out on the kind of early-career job transitions that ordinarily lead to both better wages and a better professional fit.”

On a more positive note, 2016 grads seeking jobs now have a better chance of getting jobs and keeping them.

Unemployment among 21 to 24-year-olds is down to around six percent, which is ultimately due to a stronger and growing economy. Additionally, the wages for new grads are “rising faster than those of most other groups; the typical recent college graduate earned $13 an hour in the first three months of this year, up 50 cents an hour from a year earlier.”

Yet the best indication that the job market is stronger for new graduates is that young workers are actually participating in the job force. FiveThirtyEight comments: “The share of young graduates in the labor force is rising after years of decline.”

Now more than ever, people are getting jobs right out of college and immediately starting their careers in their intended fields.

Yet the decrease in underemployment is only a recent improvement in the job markets. According to the Federal Reserve, the damages from the recession are only now really beginning to improve and make a difference in the market. 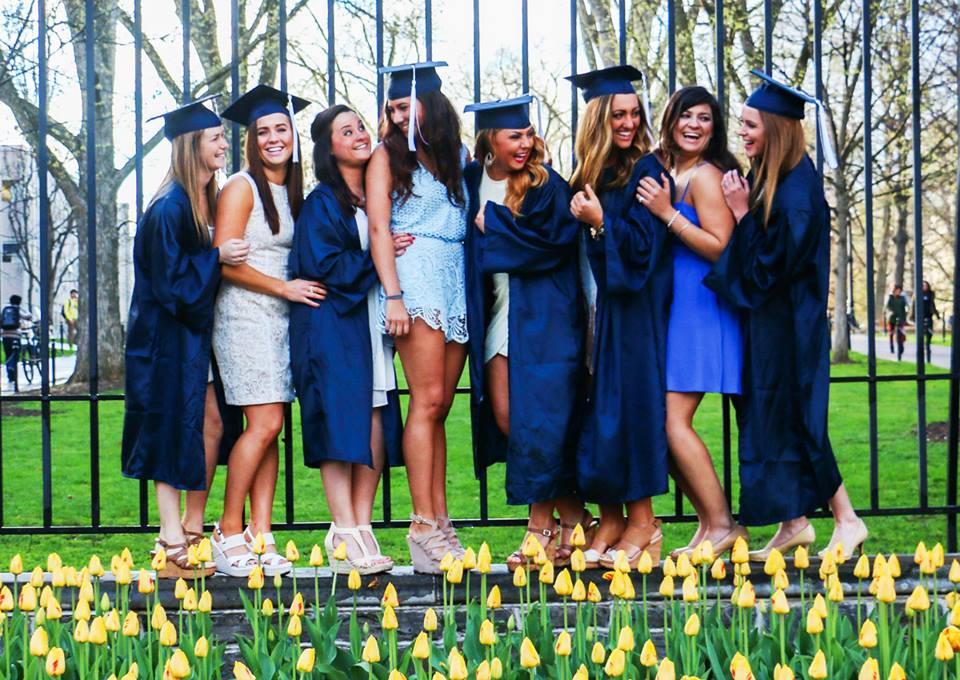 And we cannot forget about all that debt that’s been piling up from those years of bad economies and expensive, for-profit schools.  The average student now graduates with $37,000 in debt.

It takes years to pay off this debt and sometimes it can be harder than just saving away some cash every month.  Many people rack up debt and have to drop out of college, not even earning a degree to help them pay it off.

Even with all this debt, college grads are still becoming homeowners at a higher rate than those without a college degree.  This indicates more responsibility and proactivity in new graduates.

So if you recently graduated, hold onto your lucky clovers and avoid black cats and ladders cause you have the best chances of anyone graduating in the past 10 years to find the job you want, keep it and be successful.