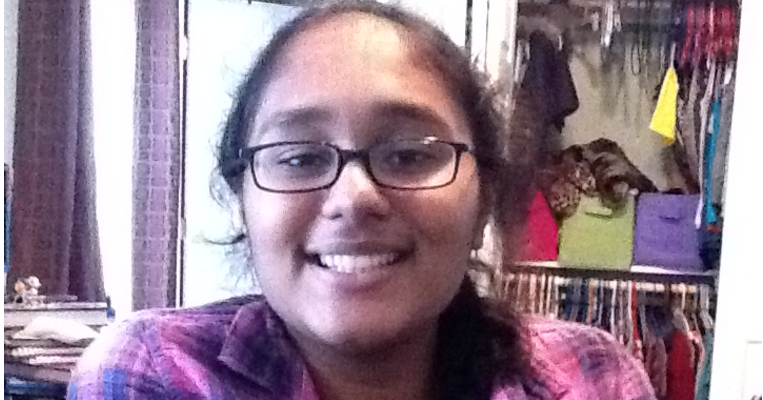 Why do we let society determine our self-worth based on our appearance?

When I lost weight my whole life got better

There is a time in every girl’s life when she has a moment of self-doubt. That self-doubt can stem from a majority of places. Speaking from personal experience, most of my moments of self-doubt have stemmed from other people criticizing my physical appearance.

Growing up, I was always labelled as the short, chubby girl. I was bullied because of my physical appearance and I was constantly told that I was ugly and unworthy. I often compared my life to that of my friends, many of whom were tall, skinny and very attractive. I quickly realized that the way society looked at them versus the way it looked at me differed drastically. This contrasting perspective originated from our different levels of attractiveness. My friends were much more attractive than me, and there were many times when outsiders preferred their company over mine.

I vividly remember going to camp with my best friend when we were eleven years old. My best friend and I shared a room with two other girls, both of whom seemed nice at first. However, one night when all four of us were sitting and talking, a conversation about physical appearance came up.

One of the other girls looked at my best friend and said, “You’re so skinny and pretty, you’ll find a good guy one day.”

I responded, “I think we will all find someone worthy one day.”

In return, she said, “Well you’re fat, makes sense why you wouldn’t.”

To this day, I explicitly remember her venomous words and the impact it left on my self esteem. My appearance has always been a topic of discomfort to me, whereas some of my friends have always been very comfortable discussing their bodies. 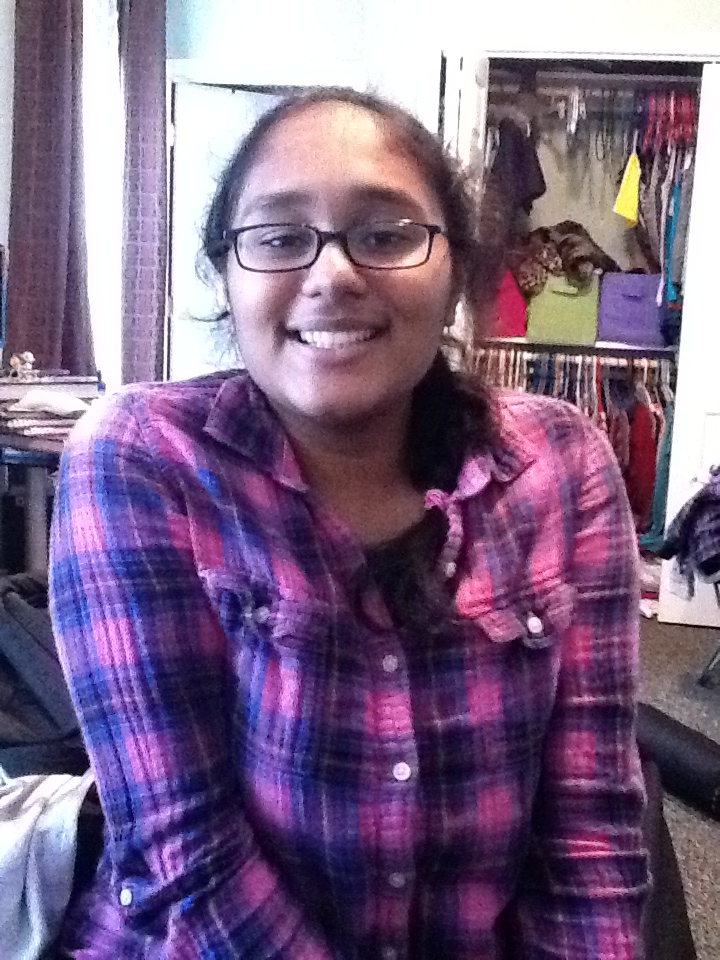 I started getting bullied when I was nine years old, and slowly but surely my self-confidence began to deteriorate. My level of attractiveness had a strong impact on the quality of life I was living. The words that other people used to bully me with eventually became the words I used to describe myself. This anger started manifesting itself inside of me. I was angry at my parents, my friends, and the world. I thought it was unfair that I was given this face while other girls were given prettier faces. I started resenting society because it was structured to put attractive women on a pedestal, and question the value of unattractive women.

An obvious example of the type of discrimination that occurs towards women with a lower level of attraction is Hollywood. All the movies that Hollywood produces mainly consist of extremely attractive women. Women that don’t fit these standards are assigned to comedic roles – their appearances are exploited to further emphasize the humor.

One of my favorite actresses, whom I’ve looked up to for many years now, is Melissa McCarthy. As a plus size actress, she has taken the time to publicly address the nature of Hollywood and the impact it has had on her self-esteem. She has always directed many of her messages to women and has emphasized the importance of self love. I’ve always had this distorted idea, that your level of attractiveness has the ability to dictate the quality of your life. I thought that because others viewed me as unattractive, I would never be able to have a life worth living. Melissa McCarthy was an inspiration to me because she was the epitome of self-acceptance. I directed all my focus on heeding the advice of my idol.

For this reason, I decided to harness the negative energy in my life and turn it into something positive by investing my time and effort into fitness. After many months of working hard at the gym, I lost weight and I felt drastically different about myself. Admittedly, I did not reach my ultimate weight loss goal, but I continue to work on it to this day because of the improvements it has made in my life so far. 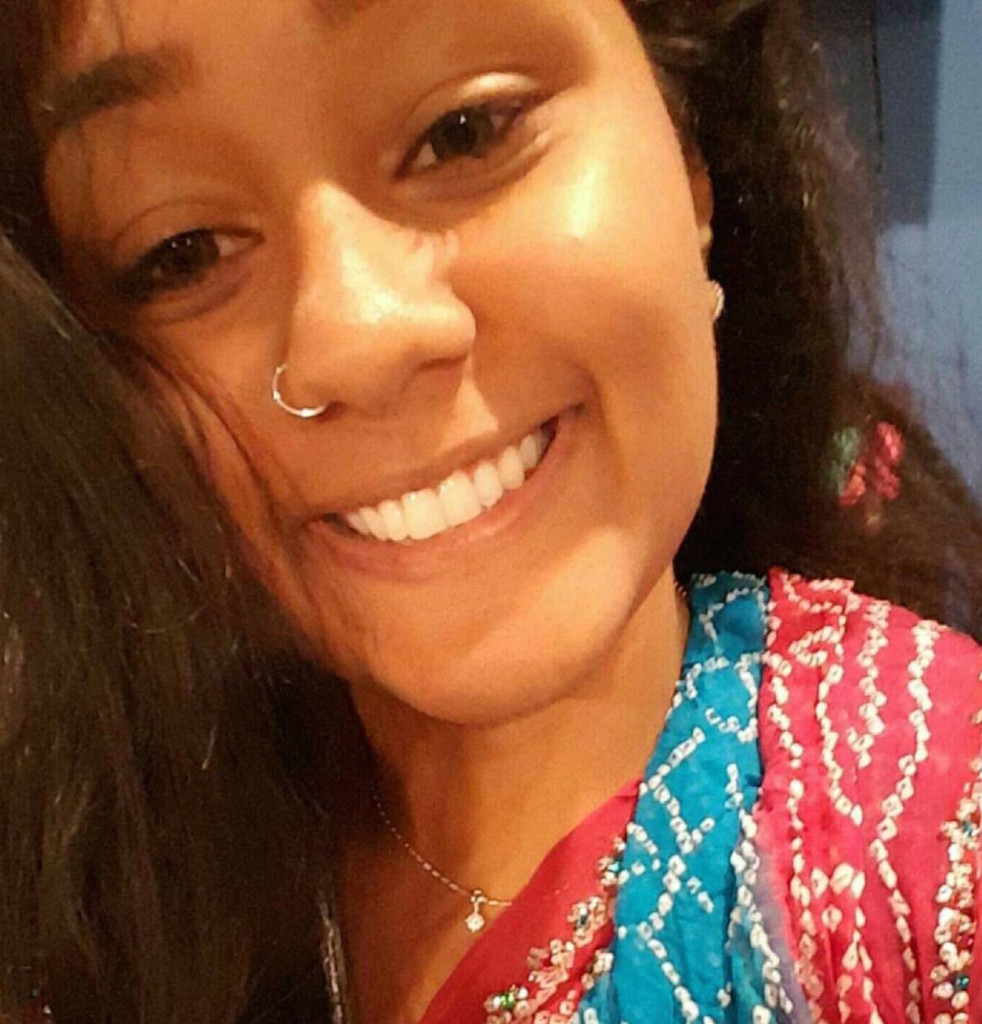 After I lost weight, I began to notice that people looked at me differently and started complimenting me more. According to this ambiguous system created by our society, my level of attractiveness improved, thereby increasing my “value” in the eyes of other people. There was a positive change in the way people treated me, and I even started getting more attention from boys. My self-confidence started to repair and restore itself, and I became like the other “pretty” girls.

Despite all that, and amongst all of the life changing events that have happened, I am essentially the same person I was five years ago. The only difference is my physical appearance. Yet, this minor difference constitutes a drastic change in the treatment I receive from people. Since I am considered more “physically attractive,” people aren’t as rude or disrespectful towards me. This insight into the way society functions and how it favors more physically attractive women is very disheartening. It enables people to criticize and demean women who are labeled “unattractive.”

Society uses beauty standards to dictate the way it will treat people. There are many others who have faced similar or even worse circumstances than mine. The way people treat one another can be influenced by the physical appearance they have and sometimes it can be detrimental to one’s self esteem, in the long run. This underlying bias that exists needs to be changed, but how can one person change the world?

I definitely don’t have the power to alter every single person’s mind, however, I do have the power to share my story. I’m sharing this story to let you know that if you have ever had a moment in your life, where your value was questioned, take a second and ask yourself this one simple question.

If you didn’t come into this world with a price tag, do you think you should leave with one?