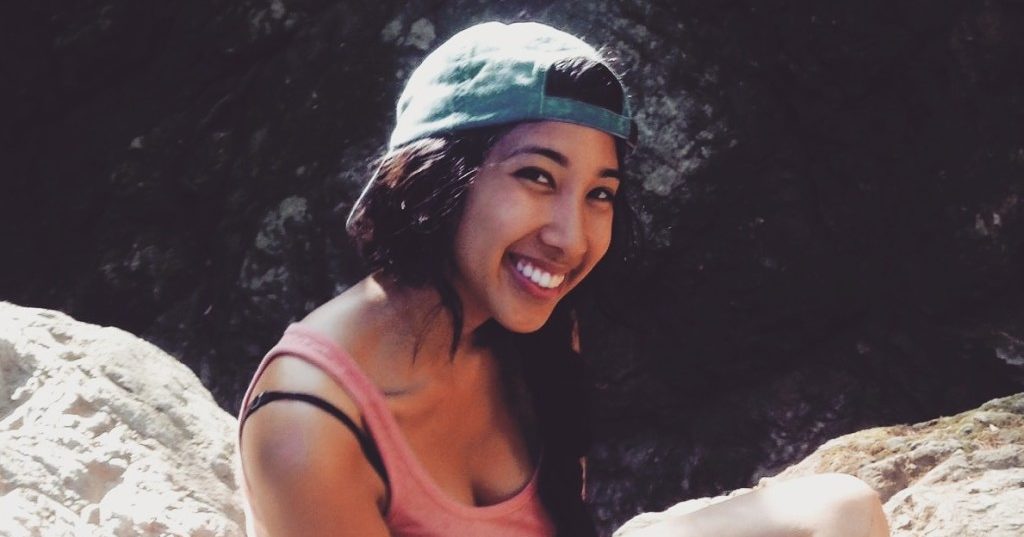 Is choosing to remove your body hair ‘anti-feminist’?

It boils down to personal preference

After leaving my college bubble back to the vortex that is summer in suburbia, the old but familiar insecurity of having ‘excess’ body hair came back to rear its ugly head. Walking around the mall something so minute set off an alarm in my subconscious as it dawned on me how every square foot of the galleria was saturated with waxing parlors and threading booths.

My friends and I began talking about the bizarre power the hair removal industry has particularly on young millennial cisgender women. 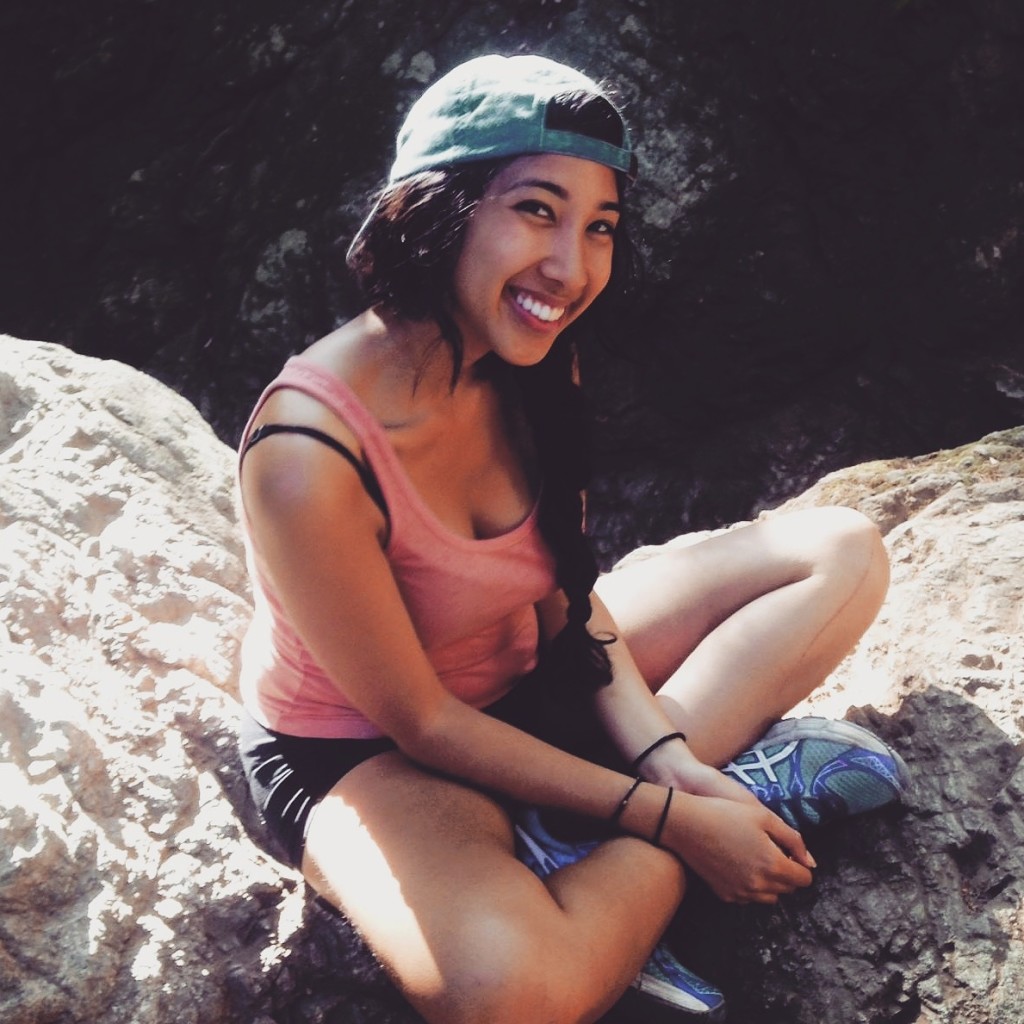 Although coercive hair removal can be traced back for centuries to Ancient Rome and Ancient Greece with everything from bat’s blood to depilatory creams and pumice stones to smooth out your pits, the mechanization of voluntary hair removal began with the introduction of the famous Gillette razor in 1915. Women were being told through visual media that body hair was ‘objectionable’ and that their exposed skin was expected to be smooth and supple.

This trend continued throughout the 20th century as excessive hair on women continued to be viewed as a sign of excessive ‘manliness’ and as a sexual and criminal anomaly. Hair removal became a recommended practice within hygienic routines particularly for white, American women.

From the bikini to the mini skirt, the more women chose to reveal of their bodies the more they were fed into establishing a dominant beauty standard around maintaining smooth skin. Second wave feminists who participated in hippie counterculture were sensationalized by the media as challenging gender norms by burning bras and growing out their body hair.

Bushy armpits served as a symbol for a ‘traditional’ feminist rebelling against traditional ideals of beauty and femininity.

Choosing to grow out your hair was considered more natural  and a mark of dismantling the patriarchy. 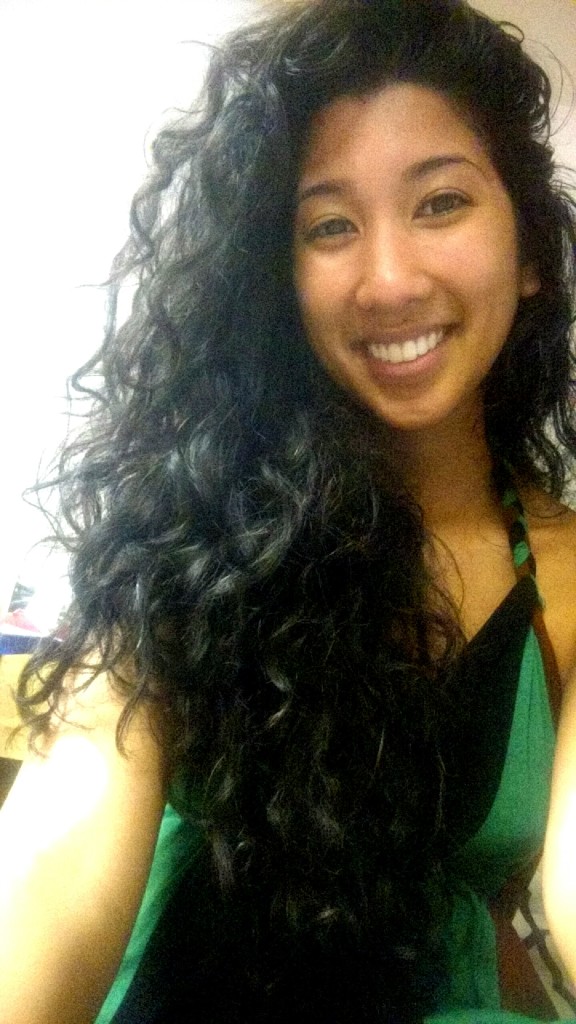 Transitioning into the 21st century, while some celebs proudly displayed their hair on the red carpet, a majority of women were continuing to find ways to wax, pluck, shave, lotion, and laser off their body fuzz. There is some debate as to whether or not hair removal is ‘anti-feminist’ and if choosing to remain hairless is dangerous for emotional, mental, and physical health.

As a cisgender woman of color who has a lot of hair this became particularly perplexing to me as there was no single answer as to what body hair meant or was worth to my identity. This began when I was taught what particular parts of my body were more necessary to groom compared to others. While I was taught it was not ‘womanly’ to have a hairy back, armpits, or legs, I was also taught it was dangerous and unsanitary to completely clear out my pubic hair.

I learned at a young age that I was being judged under a Western standard and ideal of beauty while also abiding by the beauty standards and customs of my Pilipinx heritage. Then as I began engaging in social justice spaces, I wondered if having or not having body hair made me more or less of a feminist. I always viewed body hair as a very personal choice affiliated with my gender, race,  culture, country of origin, religion and so forth, so it was hard for me to believe that body hair could be the limiting factor to being an activist or even a ‘real’ woman. 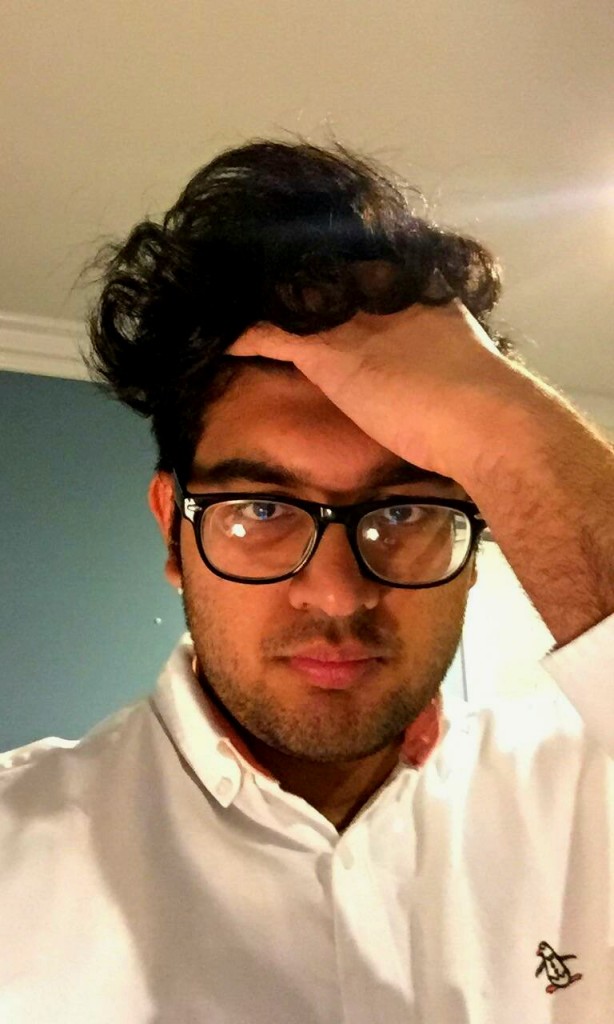 After reading this history about the battle of women versus body hair, I chose to interview a young millennial man to find out from his perspective where body hair lays on the hierarchy of beauty standards for cisgender men. When asked about his views on body hair and women, Usman Fahimullah, a graphic design student at Laguna College or Art and Design,  claims that it comes down to personal preference.

He said: “Society itself is a greater whole of the individual; since society is made up of multiple individuals who each hold their own personal preferences,  these preferences accumulate into beauty standards we all abide by.”

This led us into a discussion around how these preferences are determined for both men and women, and Usman indicated that there is a lot more pressure placed on women to maintain and remove their body hair compared to men.  He claims that these pressures are irrational as preferences are fluid and the only way society could decide what is right and wrong about body hair is by removing the ‘individual.’ He questioned if, “hair removal should even serve as an issue topic of discussion if it is not also being embedded into larger questions surrounding the empowerment or oppression of the LGBTQ community, the AAPI community, the black community etc.”

Usman said that in this new age of social media as society cherry picks its issues to spotlight, body hair is still maintained as a private, intimate issue.

He believes that if a millennial woman wants to challenge dominant, western beauty standards, she must also  realize that her definition of what and how body hair should be maintained could also marginalize those with opposing preferences. 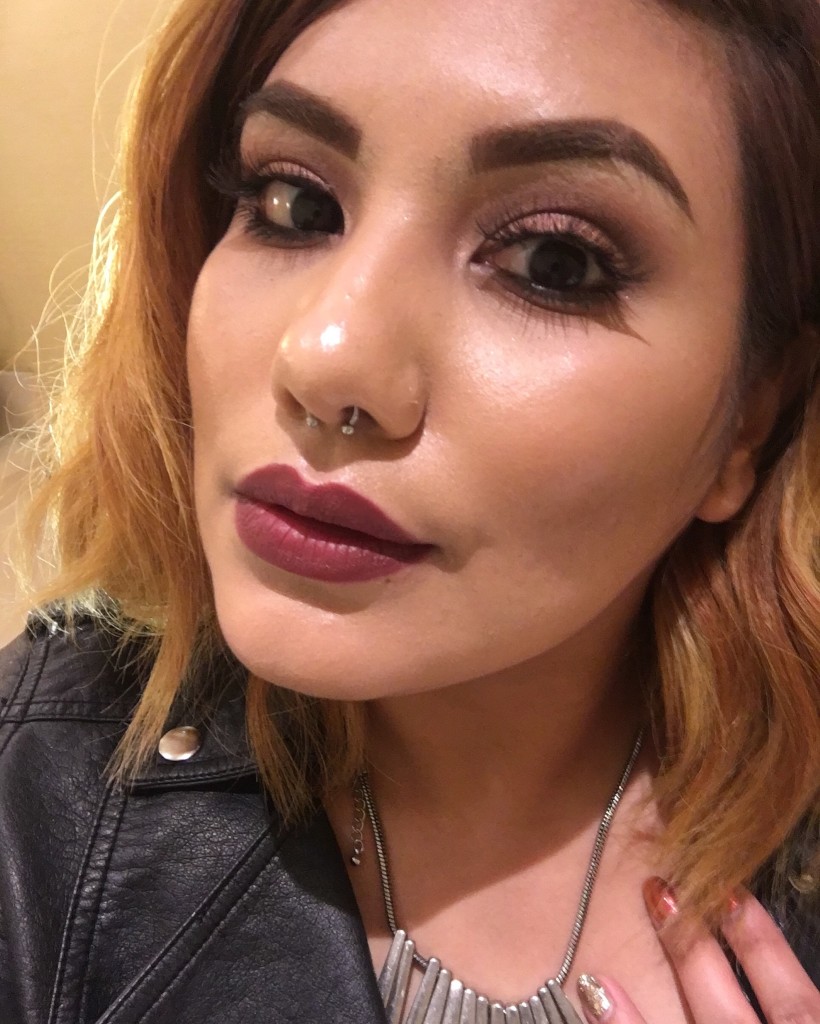 To continue my research around this beauty craze, I decided to speak with a beautician to get her expert views on the industry and the impact she has witnessed. Jessica Sierra gave me the run down about her work to make both women and men feel beautiful and confident about their body hair. She described that she entered the industry to pay off her student loans and has had her share of experiences working with clients who come in to clean up their eyebrows. She spoke about her exposure to media as a young woman in impacting her personal views on body hair, “when society was on the cusp of either being completely off or on the computer, that was the first time I started seeing images of women and began realizing, damn, I’m hairy!” Jessica was very open and comfortable about her body image, saying: “It’s my body and my choice.”

She talked about her decision to remove her own hair as an act of ‘comfort’ not convenience.

Jessica said: “If i’m going to wear a tank top, I’m going to wear a tank top regardless of what hair I have because it’s hot! But, I have coarse, thick leg and armpit hair and it really hurts when it grows out in between waxes, so I remove hair out of comfortability not because I have to.” She believes, “body hair is just another form of aesthetic expression like fashion, makeup, or hair color.” She went on to say that it does not define someone’s identity, and instead argued: “Body hair removal serves as any other hot, fleeting trend in the grand scheme of a person’s discovery and commitment to who they are.”

Loving her bold, passionate take on beauty and female empowerment, I asked Jessica to describe what kind of advice she offers to young millennial women like me who continue to navigate through the confusing and ugly battles around body hair.

She said: “I see a lot of parents come in with their daughters, encouraging them to get their bodies waxed so they can embrace the rest of their natural beauty…telling them that they won’t get a boyfriend with bushy eyebrows.” Jessica dismisses these calls to please others and reminds girls to ‘just do you.’ Jessica does not have a singular piece of advice when it comes to women and body hair because she believes it all depends on context. For those she has given advice to in the past, she said: “Before or after I have waxed some of my clients I have reassured them that ‘hey, you look great already we are just here to enhance whatever you want to enhance. You are beautiful and with or without body hair that isn’t going to change.'”

At the end of the day, Jessica believes that a young woman should always prioritize her comfort and love for herself not just what society sells to her or defines her as according to her body image.